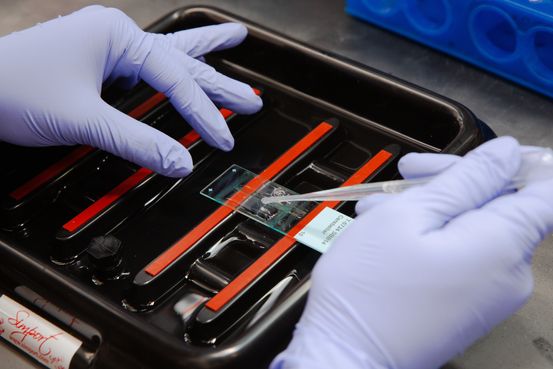 The commercial failure of Biogen Inc.’s Aduhelm Drugs. is focusing on studying the causes of Alzheimer’s disease.

According to the Alzheimer’s Association, an advocacy group, more than six million people in the US are living with advanced dementia.

Who was Colin Cantwell? Exploring the legacy of Star Wars' X-Wing and Death Star designer as he passes away at 90

Why traditional sit-ups may not be best