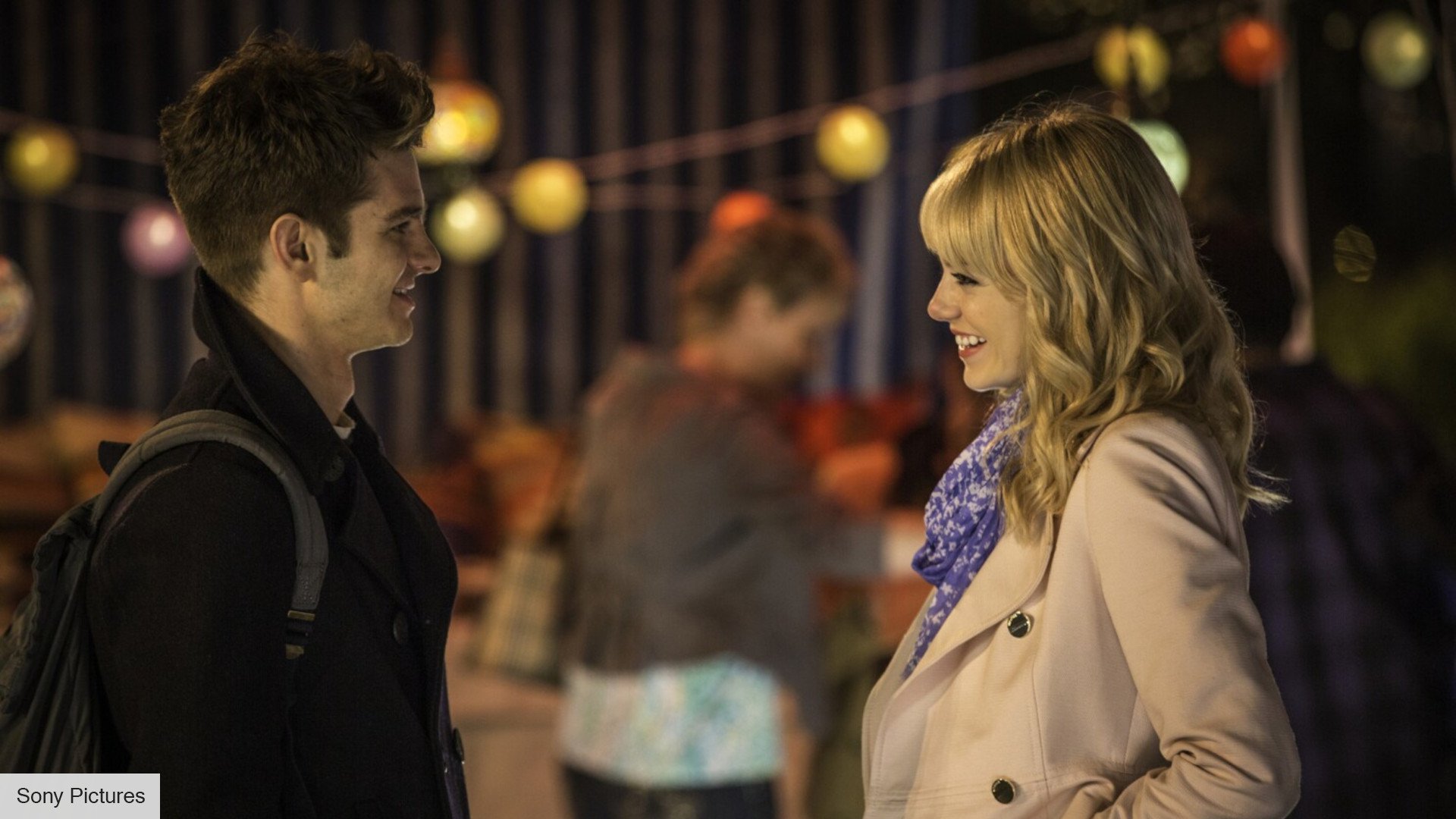 Hans Zimmer formed a supergroup with Pharrell Williams, Johnny Marr of The Smiths and Dave Stewart of Eurythmics for the soundtrack to 2014’s The Amazing Spider-Man 2. While this film was expected to gross over $700 million, it was less than the first film made and was not well received by critics. So it was the swan song for Andrew Garfield’s Spidey…until recently.

“So many of our friends and musicians have started calling us because they wanted to be a part of this, because they love Spider-Man,” Zimmer said in a statement. “With all these tremendously talented people wanting to join us, it was director Marc Webb who said, ‘Why not start a band?’ Marc and I got off to a great start jamming with everyone and we still have a few surprises up our sleeves.”

Hans Zimmer is known for collaborating on his film scores, a recent example being Top Gun: Maverick, in which he provided music with Johnny Marr (again), Harold Faltermeyer and Lady Gaga – led by Lorne Balfe, in a producer role. Zimmer recently won his second Oscar for the Dune soundtrack.

Zimmer is a legendary score composer for songs such as Days of Thunder, True Romance, Gladiator, The Holiday, the Dark Knight Trilogy, the Kung Fu Panda Trilogy, Interstellar, Dunkirk and No Time to Die. Zimmer worked with Pharrell Williams on the Despicable Me score, Dave Stewart on the Madagascar 3 score, and Johnny Marr on the Inception score.

Zimmer composed the soundtrack for Prehistoric Planet, currently playing on Apple TV, and is currently working on the music for Dune: Part Two.

The future of Spider-Man is somewhat up in the air right now, with Tom Holland completing his trilogy for the MCU and Sony having several Spider-Man villain spin-offs in the works. While we wait to find out where he’ll cast his webs next, check out our guide to the best Spider-Man actors.