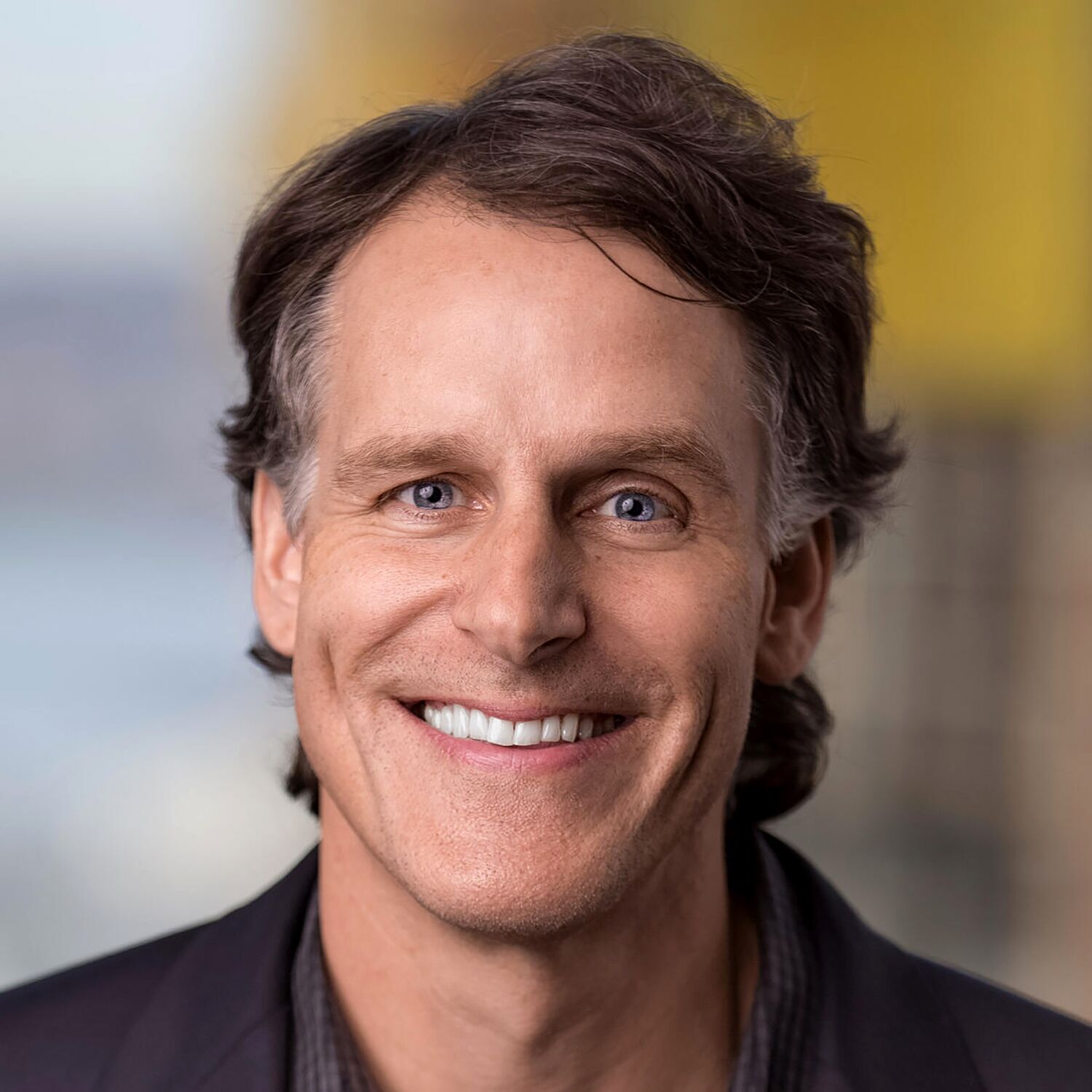 A key architect of Amazon Prime Video, Jeff Blackburn, is stepping down from the e-retail giant.

Blackburn has long been a pillar at Amazon, having been one of founder Jeff Bezos’ trusted top deputies for more than two decades.

He joined the Seattle-based company in 1998 after helping the then-budding bookseller take its IPO during his time at Deutsche Bank. Blackburn’s relationship with Amazon spans nearly a quarter of a century.

The popular executive has helped build key businesses over the years, including Amazon Studios and Prime Video, as well as advertising, music and third-party marketplace businesses.

He took a sabbatical of more than a year but returned to Amazon in May 2021. Since then, Blackburn has been the super-head of Amazon’s media and entertainment business, which includes the Culver City-based film and television studio and its music. Podcasts, Audible, Games and Twitch divisions.

“The last 18 months have been exciting – working with all of you [Global Media and Entertainment] and launching some of our biggest and boldest projects of all time in entertainment and sports,” Blackburn wrote in a memo to employees on Friday morning. “But I’ve made the decision to spend 2023 differently and to devote more time to family, and I truly believe this is the right decision for me.”

Before Blackburn returned to the company, “the Amazon media seemed to be pretty thrashing and trying to find their place in the world,” said Rob Enderle, chief analyst at consulting firm Enderle Group.

“He seemed to bring some stability and direction to the effort, and from the outside at least it looked like things had improved in the media department during his tenure,” Enderle added, citing Amazon’s efforts to expand its entertainment offering to expand in football and podcasts.

Mike Hopkins will continue his leadership roles at Prime Video, Amazon Studios and MGM, the company said in the statement. Hopkins will now report directly to CEO Andy Jassy and no longer to Blackburn. Amazon Studios CEO Jennifer Salke reports to Hopkins.

Steve Boom will lead the Audible, Twitch and Games businesses in addition to his current portfolio of music and podcasts. Boom will also report to Jassy.

In his email to staff, Jassy mentioned several key milestones the entertainment unit had achieved during Blackburn’s tenure over the past year and a half.

Amazon’s big swing with JRR Tolkien’s The Lord of the Rings franchise, The Lord of the Rings: The Rings of Power, set records for Prime Video viewership, Jassy said in the memo, noting that the series “More Prime drove signups worldwide during the launch window than any previous content.”

The Amazon presentation of “Thursday Night Football on Prime” was a resounding success, attracting a larger audience compared to last year’s results on televised television. According to Amazon, audiences for Thursday night’s games grew by 20% compared to last season among the 18-34 demographic.

“Amazon would not be the same company without Jeff, and I want to thank him for his many past and future contributions to the company’s success,” Jassy wrote.

That leadership change will happen on Jan. 1, although Blackburn will remain at Amazon through early 2023, Jassy said.

Authors Wendy Lee and Stephen Battaglio contributed to this report.

Bullets hit school bus with 36 students on board as man flees police in Newport, Delaware

James Cameron misses L.A. premiere of ‘Avatar’ due to COVID