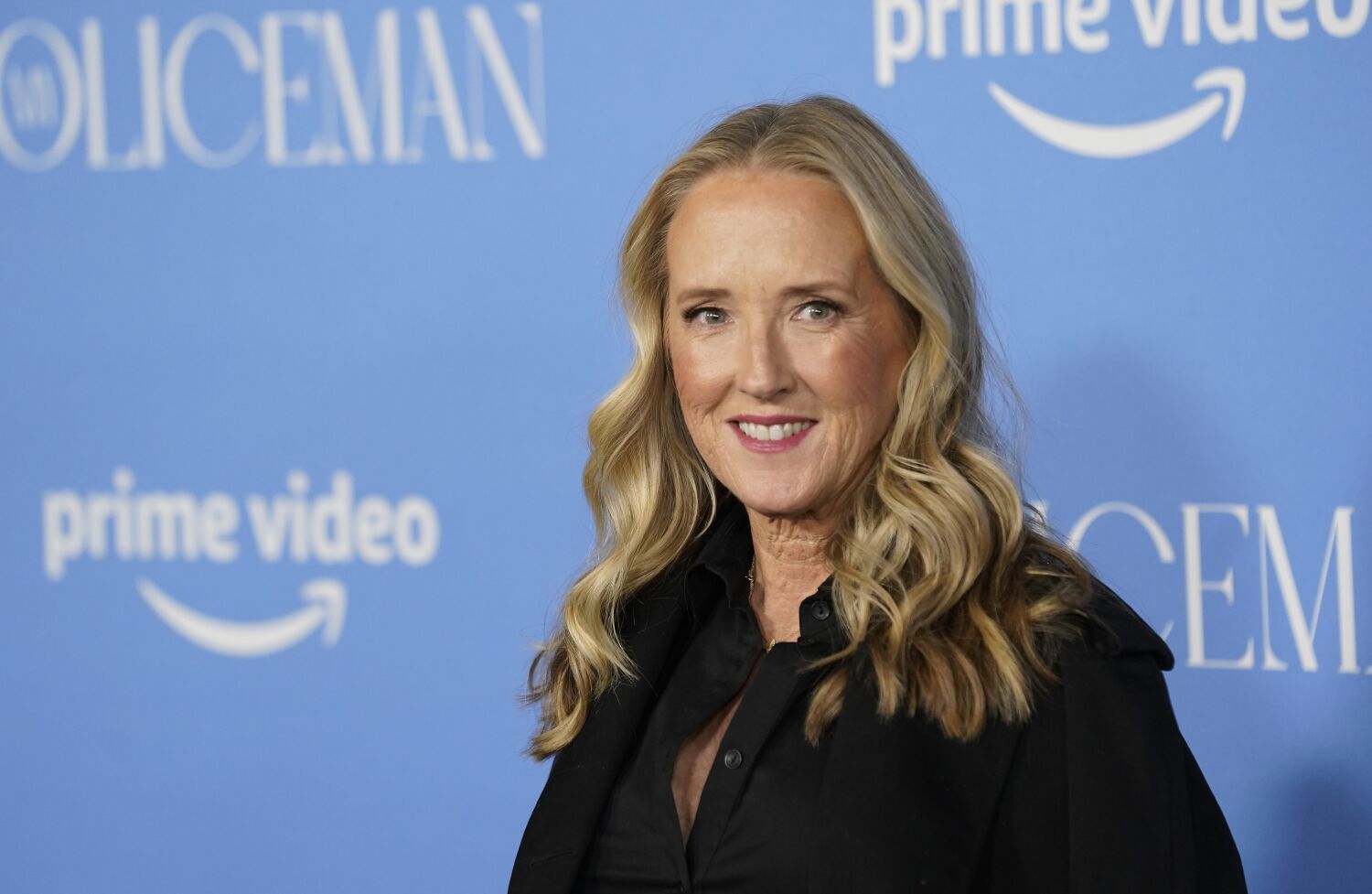 Salke not only runs Amazon Studios in Culver City, but also the legendary MGM Studios, which Amazon acquired for $8.5 billion in March.

In her newly expanded role, Salke will now oversee MGM’s scripted television and film business, as well as distribution and creative marketing activities.

“Jen’s outstanding reputation in the creative community has earned her the respect of Hollywood’s top talent across the industry,” wrote Mike Hopkins, Amazon’s senior vice president of Prime Video and Amazon Studios, in an employee memo Tuesday night. “With Jen now overseeing both studios – along with distribution and all creative marketing – creatives have a single entry point for the ability to showcase their content across all of our platforms.”

The promotions come as competition among streamers remains intense as they compete for content and customers. Unlike many other platforms, Amazon Prime Video is one of the perks that come with Prime membership – which includes other perks like free shipping and music streaming.

The company made a big bet to launch the epic fantasy series The Lord of the Rings: The Rings of Power, spending more than $700 million on the series’ first season, including buying the TV -Rights, so those familiar with the budget are not entitled to comment.

As part of the MGM purchase, Amazon also operates the premium TV network Epix, which will be rebranded as MGM+ next year. Chris Brearton, who led the business side of MGM, is now Vice President of Prime Video and Studio Corporate Strategy, MGM+ and MGM Alternative Television and will report to Hopkins.

Brearton will be responsible for “accelerating the rebrand and driving the growth of the MGM+ Premium service, while working closely with the veteran unscripted MGM television crew to continue his legacy of mega-hits like ‘Survivor,’ ‘Shark Tank’ and ‘The Voice,'” Hopkins wrote.

The promotions mark the latest leadership change at Amazon since the MGM acquisition.

On Monday, the company announced that Mark Burnett, MGM’s television president for the past eight years, has left the company to resume work as an independent creator and producer. Other MGM executives had also exited after the purchase.

And Sue Kroll, Amazon Studio’s head of marketing, “will bring MGM under her purview,” Salke said in an employee memo. Stephen Bruno, MGM’s Chief Marketing Officer, will report to Kroll.

“These are dynamic times for all of us in the entertainment industry,” Salke wrote in the memo. “And here at Amazon and MGM Studios, we have the best leaders, creatives and talent in the industry. I am proud to be part of this great organization and look forward to all we can – and will – do together.”

When Amazon announced the MGM deal, the company said it wanted to scour the iconic studio’s vault for reboots, remakes, and other franchise opportunities. MGM has a long legacy of filmmaking with titles like The Pink Panther and Thelma & Louise.

However, many of the most famous titles that MGM produced in its heyday, such as Gone With the Wind and The Wizard of Oz, are no longer owned by the company, and many of its best-known works have been exploited for trial franchises.