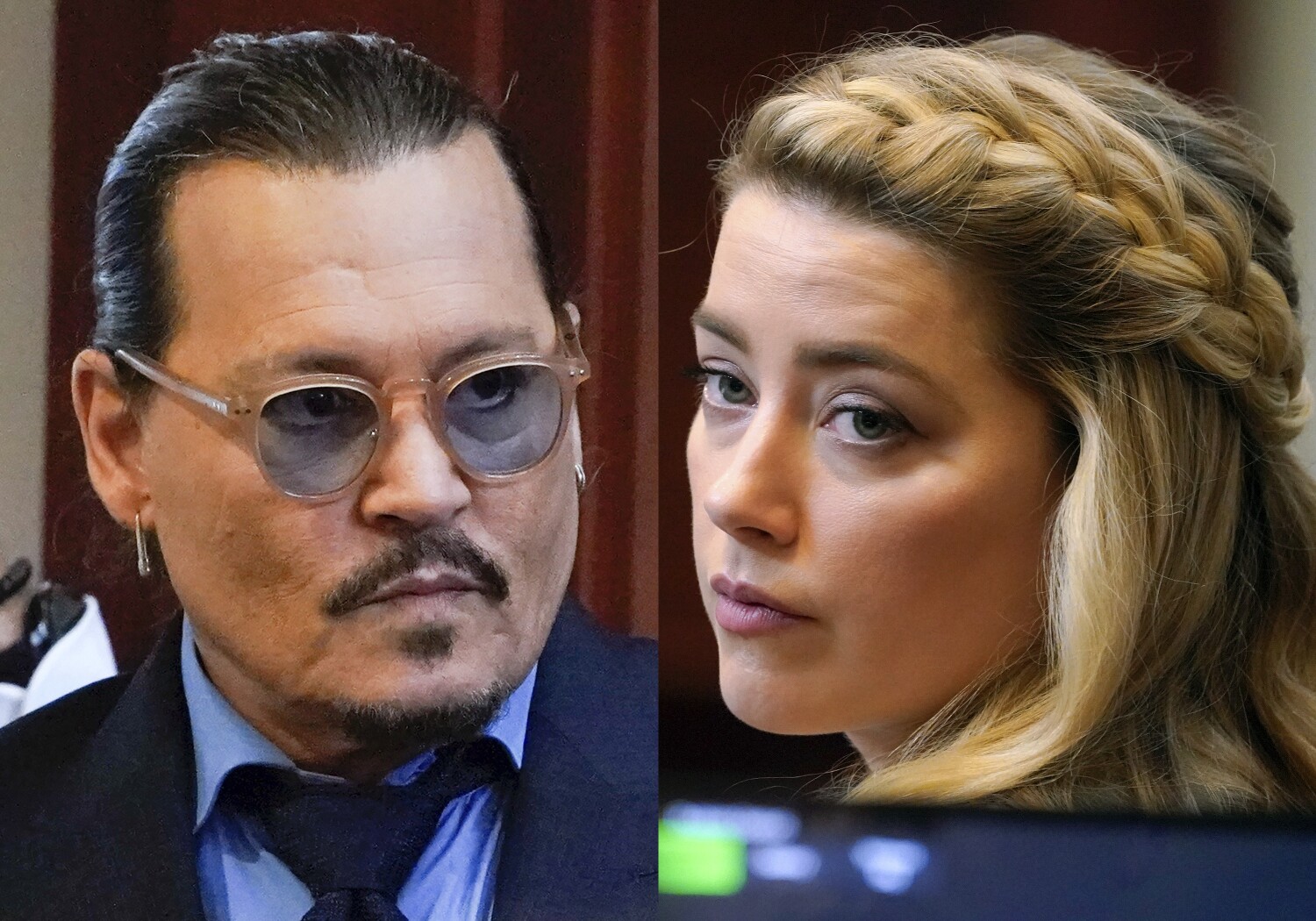 On Friday, the legal teams of Heard and ex-husband Johnny Depp met with Judge Penney Azcarate in a courtroom in Fairfax, Virginia. Rather than finalizing a settlement, Heard officials said the actor will appeal the outcome of the six-week defamation trial.

“As established in yesterday’s congressional hearings, one does not ask for forgiveness when one is innocent. And you don’t refuse to appeal when you know you’re right,” a spokesman for Heard said.

The meeting comes just weeks after the controversial televised trial, which concluded on June 1. The jury awarded Depp $15 million in damages, which was eventually reduced to just over $10 million per Virginia legal limit, and $2 million to Heard.

According to Deadline, Azcarate Heard’s attorney, Elaine Bredehoft, said the actor must post bail of $8.35 million and 6% annual interest in order for the appeal to formally proceed. Bredehoft previously said Heard was “absolutely unable” to afford the verdict, raising doubts about the affordability of a potential appeal.

Neither Heard nor Depp were present at Friday’s hearing.

Heard continued to plead her case after the June 1 verdict. In her first post-trial interview with NBC’s “Dateline” and Savannah Guthrie, the actress provided additional evidence, including a folder of notes from her therapist, which she believes helped sway the court decision in her favor.

Heard also said she “absolutely” still loves her ex-husband and will continue to stand by her testimony in court until the “day of her death.”

The four key turning points that led to the fall of Roe vs. Wade

Overwatch 2 devs explain how Junker Queen differs from other Tanks