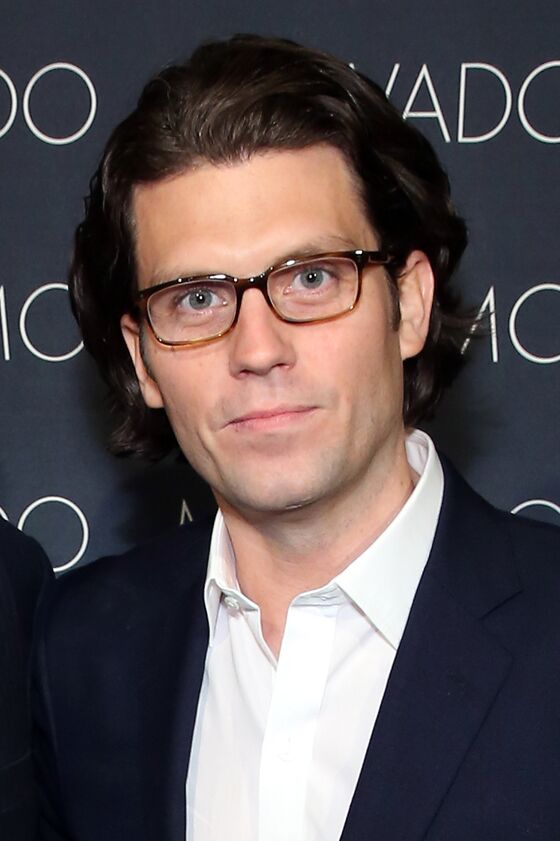 What is the book forum about? Monday morning’s announcement that the current issue from the 1994-founded publisher would be its last caused a shock… less protest (although also) and more grief. I feel it too, this sense of loss and anger, this sense that something essential exists unnecessarily destroyed.

Because for so many of us in the book world, this quarterly magazine represented a kind of critical apotheosis, halfway between service journalism and academia. As both reader and author (I published several reviews and essays there between 1998 and 2008), it was special how Bookforum privileged the voices of both the critics and the authors reviewed. For a long time, dealing with a topic has felt like attending a great party where the guests are not only brilliant, but also likeable. This is how criticism is supposed to work, to get your blood pumping. It reminds you how important all of this is. It reminds you that literature is a collective soul.

Collective soul, that’s how I could describe Bookforum. It was edgy, opinionated, poised to be provocative, and it encouraged its contributors to do so. The first article I wrote for the magazine was a compilation of William Gass’s Cartesian Sonata collection of short stories – bloodless, as Gass’s novels often were. Rather than stop there, however, I was encouraged to go further and frame the collection not only on its own terms, but also in reference to Gass’s monumental achievement as an essayist. In other words, to look at his writing more broadly.

This was a hallmark of the journal that made me reflect on both my own work and that of others. It encouraged me to read ambitiously. Moira Donegan on Sarah Schulman, Meghan O’Rourke on Lynne Tillman, Tillman on Don DeLillo’s Underworld. Such pieces remain models just as much as reviews or essays. They wire our understanding of what criticism is and what it can do.

This is not to say that Bookforum was without a history; for example, it is inconceivable that they existed without the example of publications such as the New York Review of Books, the Village Voice Literary Supplement, and the London Review of Books. All of them also published extensive review essays, urging contributors to push the boundaries of their work. At the same time, the magazine seemed a bit more open to me, or rather, less doctrinaire. The Work That Resonates (Ismail Muhammad on Charlottesville, Heather Havrilesky on Wonder Woman) frames books through the lens of broader cultural engagement; They tried to make connections beyond the site.

Perhaps the best example of this—and one of my favorite critical essays—is Lucy Sante’s 2007 exegesis of Georges Simenon. Here is how Sante concludes this article: “You the reader are drawn into the situation, perhaps against your better judgment, by an irresistible one Desire to find out what exactly is wrong with the picture. And then you become helpless witness to a spiraling chaos…. Simenon’s genius—his innate heritage refined into art—was to seek out the criminal in every human being. At the very least, it is impossible to read it and remain convinced that one is incapable of violence. Each of his books is a dark mirror.” Complicity, chaos, sense of context: this is what is meant to provoke criticism at its sharpest.

Earlier this month, Penske Media Corp., which owns Rolling Stone and Variety, among others, bought Artforum International Magazine, Bookforum’s parent company; While no reason was given for the closure, it’s not hard to think of this takeover as the cause. Anyway, here’s what I know: I’m tired of losing outlets to conglomerates. I’m tired of culture being besieged and destroyed because of money, corporations and wealthy shopping platforms just because they can.

I keep thinking about The Believer – sold out among its editors by the University of Nevada, Las Vegas, only to be bailed out after a public uproar. Something similar could happen here as well. But if this is really the last edition of Bookforum, I want to remember its vitality. I want to remember the feeling of seeing each issue in my mailbox, checking the table of contents, and bookmarking the work I wanted to read. The current problem is no exception, which only makes the situation more tense. In other words, this is not a dying magazine, but a thriving one: Sasha-Frere Jones on Gordon Matta-Clark, Harmony Holiday on Hilton Als, Stephanie Burt on NK Jemisin. Here we see the conversation being taken away from us. There is no more elementary dialogue.

Ulin is a former book editor and book critic for The Times.

https://www.latimes.com/entertainment-arts/books/story/2022-12-13/a-hopefully-premature-obituary-for-bookforum-and-the-magazines-that-connect-us An Appreciation: How the literary magazine Bookforum connected us

Is Social-Media Censorship a Crime?

Who is Doctor Strange 2’s America Chavez in Marvel Comics?

El-P Looks Back at 20 Years of Fantastic Damage