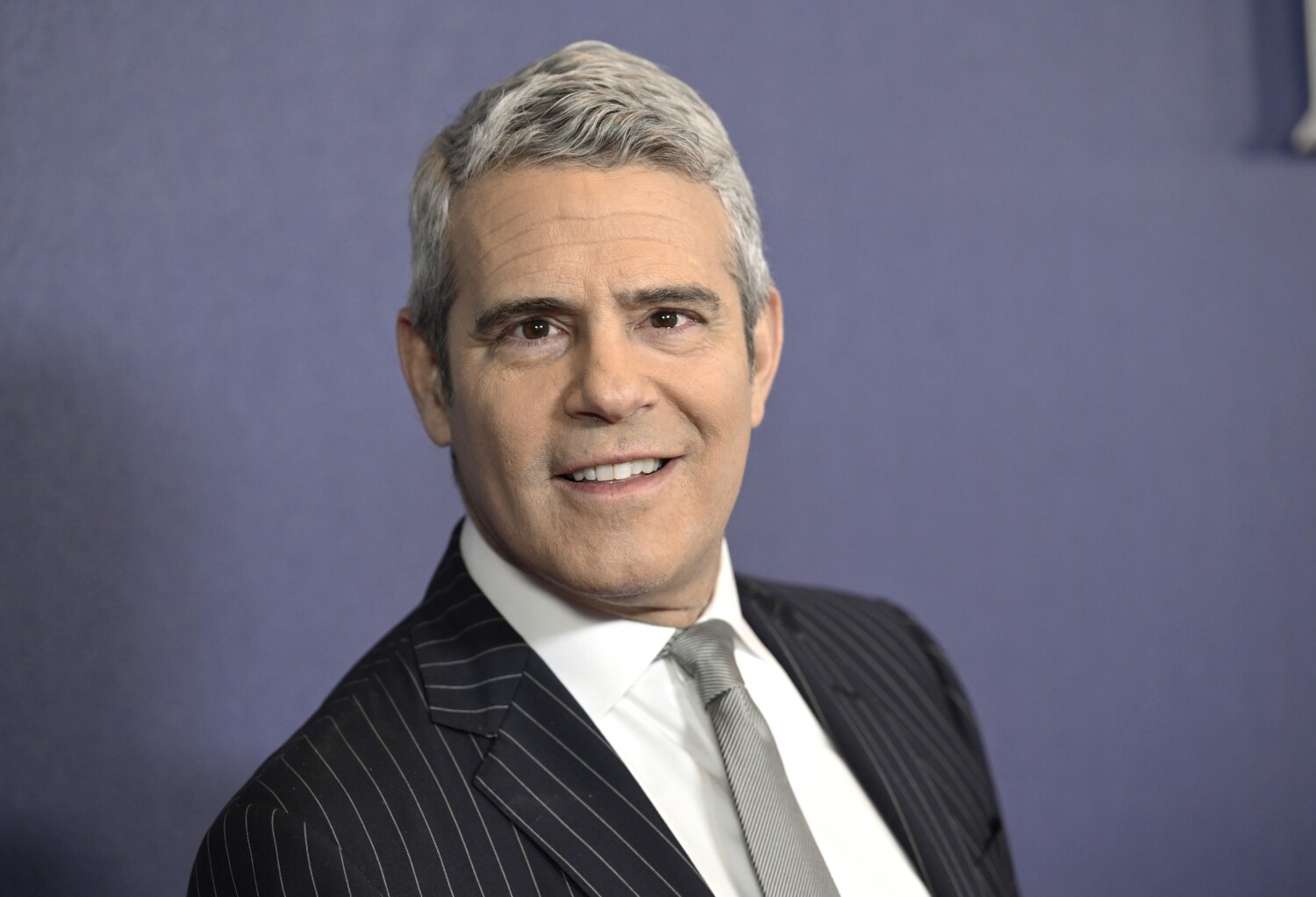 TV presenter Andy Cohen has a message for the media and government in light of the monkeypox outbreak: Don’t stigmatize gay men.

While filming an episode of Watch What Happens Live on Monday, Cohen shared his thoughts on the monkeypox outbreak, which the World Health Organization recently declared a “Public Health Emergency of International Concern.”

Monkeypox is a disease similar to smallpox – although usually milder – with symptoms such as fever, pain, swollen lymph nodes, chills, tiredness and a rash.

“Monkeypox cases have risen so dramatically in New York City that Mayor Eric Adams today issued an executive order declaring a state of emergency after a miserable response from our government so far,” Cohen said directly to viewers.

“I hope this new order will help our leaders actually deal with this threat and pressure the federal government to deploy much-needed resources like vaccines that have been very hard to come by.”

The Real Housewives producer addressed his next remarks specifically to his “gay brothers,” urging them to take the spread of the virus “seriously.”

“This is affecting us much more frequently than others right now so be aware, get vaccinated if you can and please – I know it’s summer we all have COVID fatigue – but please be safe and go no unnecessary risks. ” he added.

While monkeypox is spreading widely among men who have sex with men, as well as transgender and nonbinary people, health officials warn that anyone can contract the virus through direct contact with infectious sores, scabs or body fluids, and by touching clothing and used bedding can infect from someone with the disease.

On Monday, California Gov. Gavin Newsom declared a state of emergency over the spread of monkeypox to “amplify the state’s immunization efforts.”

“I urge everyone in government and the media not to stigmatize our community, which is already under attack by many who would rather use us as scapegoats than help us,” Cohen continued in his PSA.

“And if you’re not a gay man, you might think that doesn’t concern you now, but that’s everyone’s problem. Because as we have learned from recent history, if we don’t act now, these things can get a lot worse very quickly.”

Uber tests train and bus bookings in the UK

How Tim Conway cracked up the Emmy Awards in 1978

4 CSS Progress Bars You Can Use on Your Website