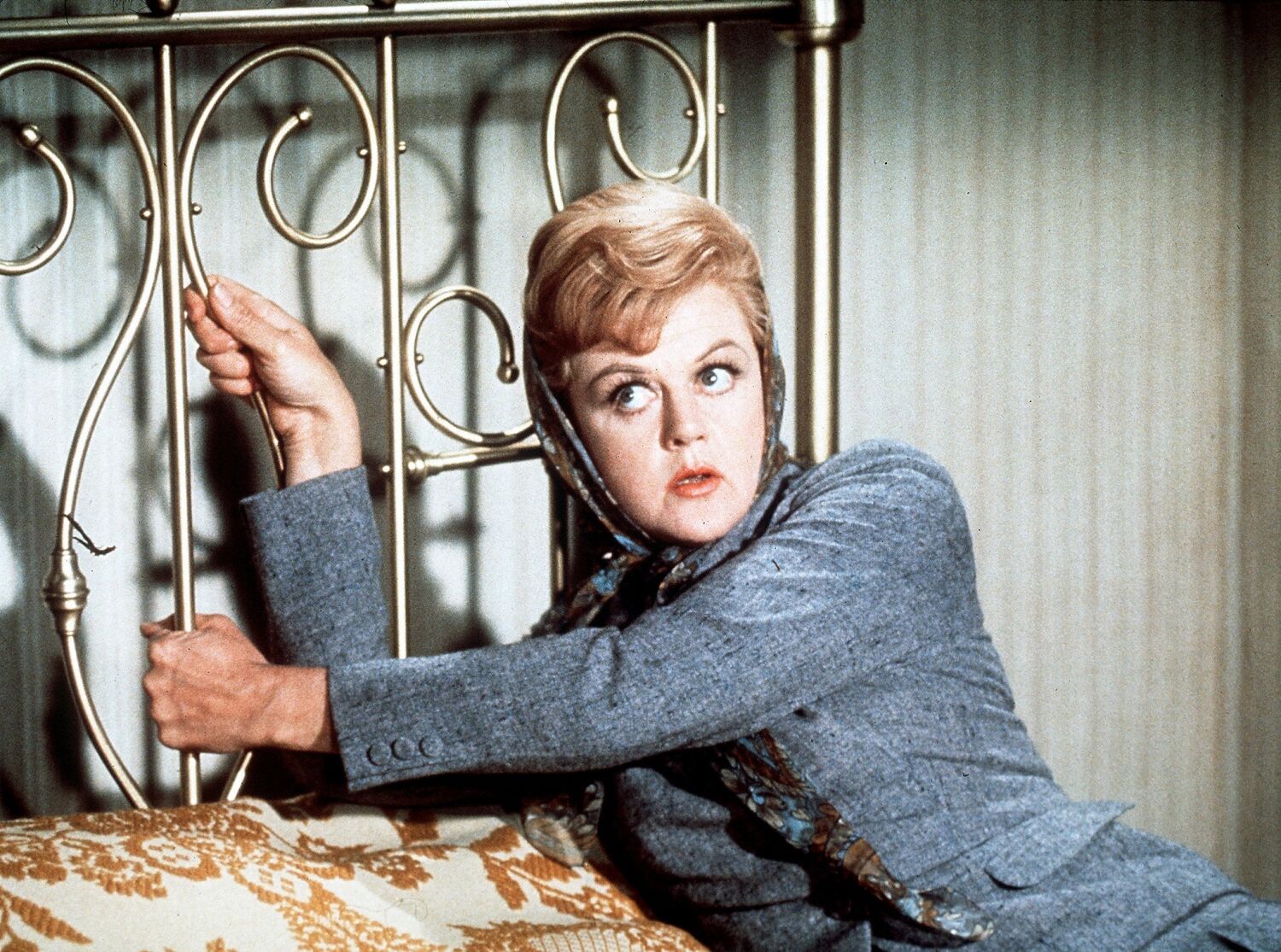 Personalities from the stage, television and film scene celebrated the life of acting legend Angela Lansbury, who passed away on Tuesday. The beloved “Murder, She Wrote” and five-time Tony Award winner died “peacefully in her sleep” at her home in Los Angeles. She was 96.

Best known for her work as the literary detective Jessica Fletcher in Murder, She Wrote, Lansbury had a career that spanned decades and media – from the films Gaslight and The Picture of Dorian Gray in the 1940s years through to 2009, the Broadway revival of Blithe Spirit.

Similarly, the Center Theater Group in Los Angeles shared a statement paying tribute to Lansbury, who appeared on the Ahmanson stage in 1982’s “A Little Family Business” and 2014’s “Blithe Spirit.”

“Angela was a titan of show business, but at the same time she was one of the kindest, most approachable people you would ever meet,” said Douglas C. Baker, the Center Theater Group’s executive producer. “Flawlessly professional, genuine and deeply funny, she was an honor to work with and leaves us with unforgettable memories.”

“Angela Lansbury – you, my darlings, was EVERYTHING!” said stage actor and playwright Harvey Fierstein on twitter.

Lansbury was hailed on Tuesday by actors including George Takei and Jason Alexander, who said in their respective tweets that she will “now sing us lullabies from the stars” and that “her great contribution to the arts and the world remains.”

Also the Television Academy, which presented Lansbury with a Hall of Fame award in 1996 appreciated on Twitter.

Celebrating Lansbury’s groundbreaking work, Frozen actor and Broadway star Josh Gad shared a picture of himself with the actor.

“It is rare for one person to touch multiple generations and create a breadth of work that defines decade after decade.” he tweeted. “#Angela Lansbury was this artist. From “Mame” to “Bedknobs” to “Murder She Wrote” to “B&TB” to “Mary Poppins Returns” she touched 4 generations. RIP Legend”

Former Disney CEO Bob Iger retweeted a video von Lansbury with “Tale as Old as Time” from “Beauty and the Beast”.

“Not Angela!!!” tweeted “Slave Play” playwright Jeremy O. Harris. “RIP ANGELA LANSBURY THE ABSOLUTE GOAT! You shaped so much of my childhood and youth!

Actress Jennifer Beals shared on Twitter as Lansbury inspired her in difficult shooting situations. She said she was trying to “channel my inner, inexhaustible Angela Lansbury. Her endurance and brilliance were admirable.”

Sherlock actor Mark Gatiss praised Lansbury as “the definition of a professional,” while veteran Broadway star Kristin Chenoweth said the actor’s performance in the 1966 musical “Mame” was unique.

“No one really liked Mame” Chenoweth tweeted. “Rest in peace Angela Lansbury. Thank you for your art and wisdom.”

“RIP to legendary dame Angela Lansbury, whose amazing career spanned nine decades, from her Hollywood debut in GASLIGHT to her final role in the upcoming GLASS ONION. Lansbury received an honorary Oscar in 2013.” the blacklist tweeted. “Thanks for everything you shared with us, Angela.”

Glass Onion director Rian Johnson called Lansbury “an absolute legend” and shared a video of the actor playing “By the Sea” as Mrs. Lovett in “Sweeney Todd,” a role that earned her a Tony Award.

See more tributes to the acting icon below.

What We Know About ‘The Watcher’ Case Four Years Later

Between The Hobbit and The Lord of the Rings Why Did Saruman Turn Evil?