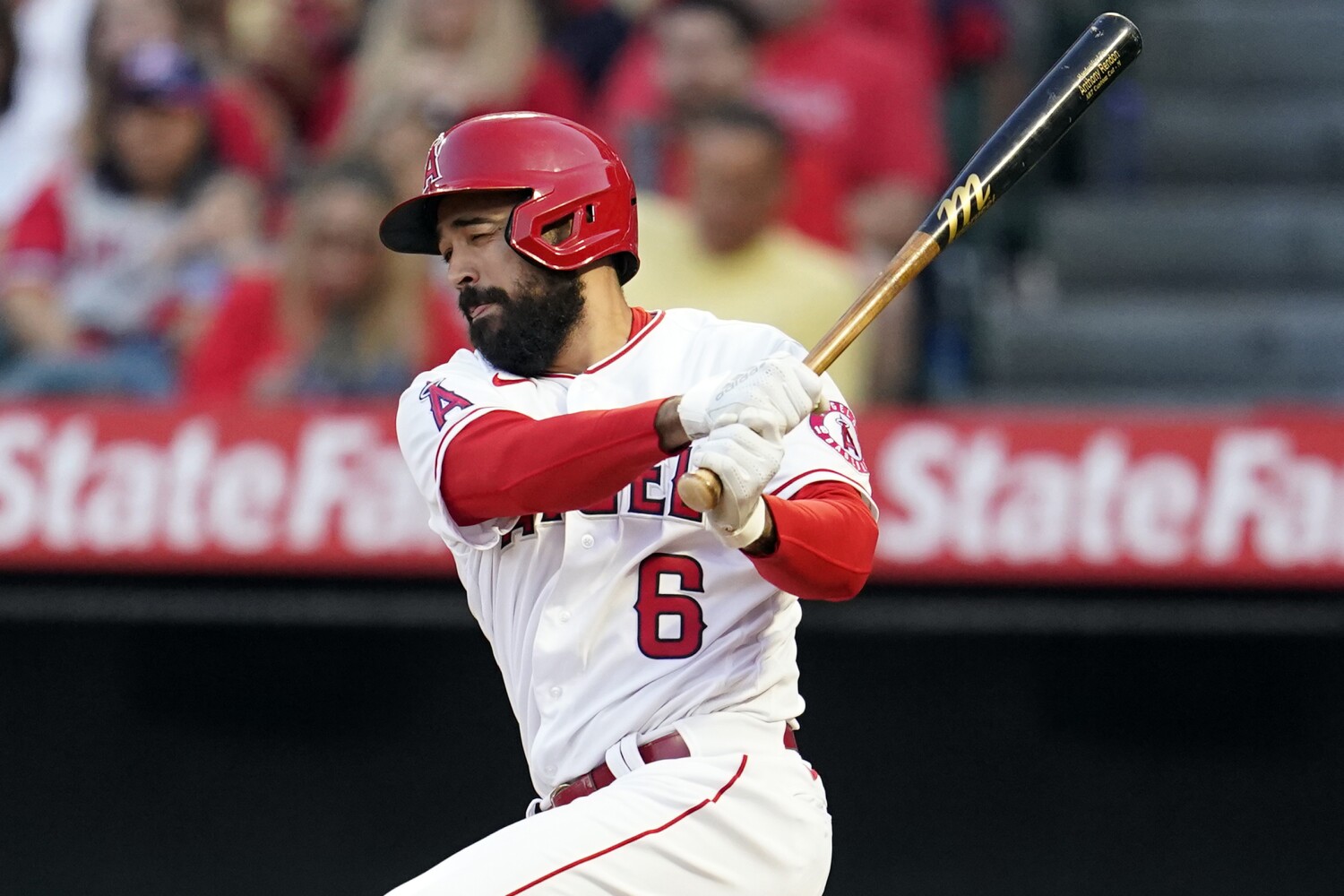 Anthony Rendon’s season is officially over.

The injured Angels third baseman, who sustained his ailing right wrist on Tuesday, will have surgery early next week and will not return this year, the team announced on Friday.

Rendon told interim manager Phil Nevin that his wrist became a growing problem after his at-bat in the fourth inning of Tuesday’s game. He was pulled out of the game before the end of the fifth inning.

This is an evolving story. The Times will have more on Rendon soon.