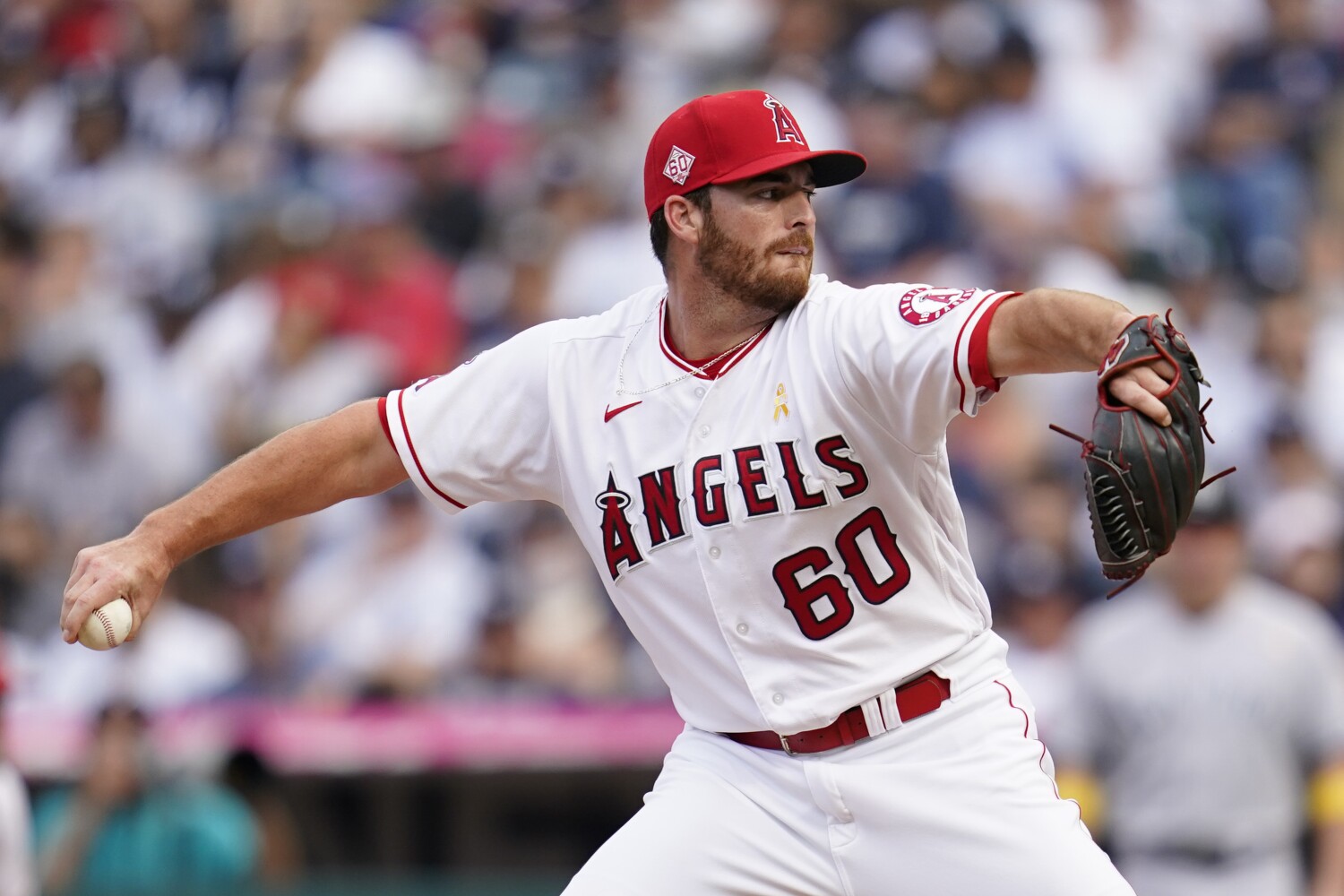 The Angels and Seattle Mariners players were locked in a scuffle after Angels pitcher Andrew Wantz hit Seattle’s Jesse Winker with a pitch in the second inning at Angel Stadium on Sunday.

Winker exchanged words with players in the Angels dugout after being hit by a pitch, ran to the Angels dugout and both benches cleared. Several players threw punches and several players fought on the ground in front of the dugout. After the players got separated, Angels pitcher Raisel Iglesias threw several items onto the field and Winker again had to be restrained by Mariner’s teammates.

Wantz and Winker were among the players who were ejected. Jose Suarez took the mound for the Angels after the game was delayed 18 minutes by the fight. Angels interim manager Phil Nevin and pitchers Iglesias and Ryan Tepera were ejected. Mariners manager Scott Servais was ejected along with players Julio Rodriguez and JP Crawford.

The brawl comes a day after Mike Trout was nearly hit in the head by a Mariners pitcher in the ninth inning during Saturday’s 5-3 loss.

F1 News: Mercedes has been ‘a little bit in a pause moment’ over porpoising, says Toto Wolff