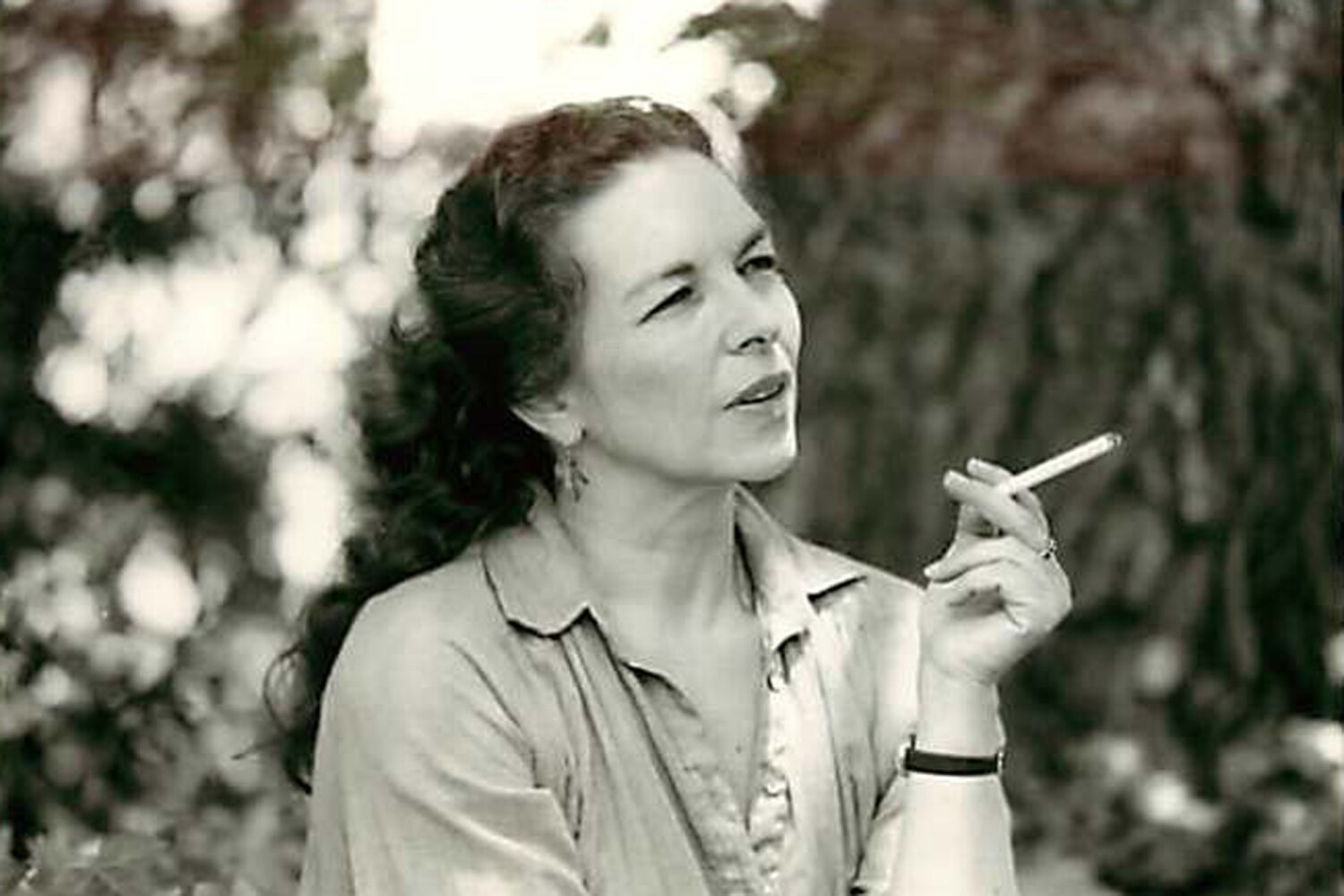 Ann Shulgin, who along with her late husband Alexander Shulgin pioneered the use of psychedelics in psychotherapy and co-wrote two seminal books on the subject, has died at the age of 91.

Shulgin was ill with chronic obstructive pulmonary disease, her daughter Wendy Tucker said. She died Saturday at The Farm, a sprawling San Francisco Bay Area residence she shared with her chemist husband until his death in 2014, Tucker said.

Shulgin had a deep understanding of Jungian psychoanalysis and worked with her husband, who in the 1970s rediscovered the MDMA compound, better known as the party drug ecstasy, and introduced it as a possible mental health treatment. The couple tested the substances on themselves and a small group of friends.

“He was the scientist and I was the psychologist,” Shulgin said of their partnership in a 2014 interview with the Associated Press. “He was a genius.”

Born in New Zealand to an American diplomat and a New Zealand mother, Shulgin grew up in different parts of the world. The family settled in San Francisco after her father retired. A professionally trained artist, Shulgin drew and painted her entire life and worked as a medical transcriptionist.

In 1978 she met Alexander Shulgin, who was creating more than 200 chemical compounds for use in psychotherapy.

The couple’s Bay Area home, where Alexander Shulgin also had his laboratory, was a meeting place for students, teachers, and those working with psychedelics for decades.

Although she wasn’t a professionally trained psychotherapist, “she was always the point of contact and you always felt like you could open up to her. She called herself a lay therapist,” Tucker said.

The couple took extensive notes on their experiences and what they observed in others, and co-wrote two books – PiHKAL: A Chemical Love Story, published in 1991, and TiHKAL: The Continuation, published in 1997 became.

In PiHKAL, Shulgin wrote about her first experiences with psychedelics when she was in her 20s.

“I saw something form in the air a little above my head level. I thought it was maybe a few meters away from me, then realized I couldn’t locate it at all in space. It was a moving spiraling opening up there in the cool air, and I knew it was a doorway to the other side of existence that I could step through as I come to terms with this particular life I led and this one wanted there was nothing threatening or menacing about it; actually it was perfectly friendly. I also knew that I had no intention of going through with it because there was still a lot I wanted to do with my life and I planned to live long enough to get it all done. The beautiful spiral door did not wave; it was just factually there,” she wrote.

Publishers were afraid to print their first book on MDMA, so the couple, opposed to ecstasy being used recreationally or as a recreational drug, self-published it because they wanted to share their experience and knowledge with the world, said Tucker.

“They were the ones pushing to do all the PTSD [post-traumatic stress disorder] Working with veterans using MDMA because they saw that people who had major trauma could really break through. They were so brave to publish their work because it really opened the door and paved the way for everything that’s happening now,” Tucker said.

In the US, several states have approved investigations into the possible medical uses of psychedelics, which are still illegal under federal law. A number of cities have also decriminalized magic mushrooms, and an explosion of investment money is pouring into the area.

“We’ve lost years and years of research capability because of attitudes and fears surrounding psychedelics. But we wouldn’t be where we are without Ann and Sasha,” she added.

'Wordle' players can soon sync their stats and streaks across devices