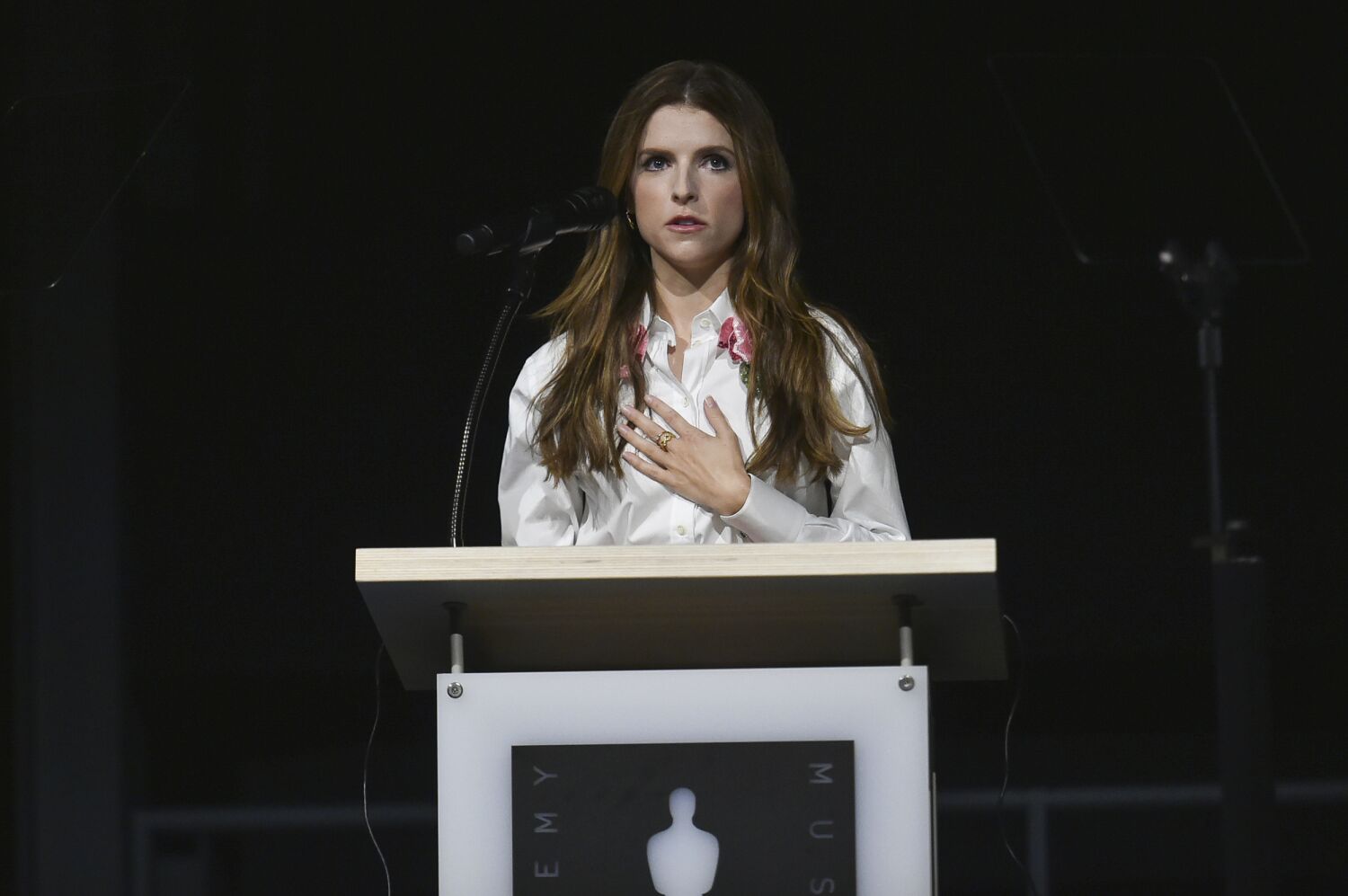 Anna Kendrick says she almost turned down her last role as a woman in an emotionally abusive relationship on Alice, Darling because she was recently removed from a similar situation.

In an interview with People, Kendrick spoke about how the role mirrored her own life.

“I came from a personal experience of emotional abuse and psychological abuse,” she said. “I think my rep sent it to me because he knew what I was dealing with and sent it to me. Because he said, ‘That speaks to everything you’ve spoken to me about.’”

Directed by Mary Nighy, the film follows Alice (Kendrick) as her closest friends (Wunmi Mosaku and Kaniehtiio Horn) help her cope with the emotional fallout of a relationship with an abusive boyfriend (Charlie Carrick). The film will premiere at the Toronto International Film Festival on Sunday.

The Up in the Air actress said she discussed her experience with Nighy before she signed on for the film.

“I even said to her, ‘This all happened recently. In fact, it’s only happened recently that if the film is being shot in a month, I probably shouldn’t be doing it.’ But it was many, many months away. So I wasn’t in any danger of re-traumatizing myself.

“I was in a situation where I loved and trusted that person more than I did myself,” she said. “So when that person tells you that you have a distorted sense of reality and that you’re impossible and that all the things that you think are happening aren’t happening, your life becomes very confusing very quickly.”

Kendrick called processing this psychological toll “the most difficult task of my adult life.”

“My body still thinks it was my fault,” said the Oscar-nominated actor. “Even with this specific starting point for me to walk out of this relationship and know I wasn’t crazy, it’s amazing how challenging this recovery has been.”

Kendrick described the making of Alice, Darling as “incredibly cathartic” and said the part helped her recovery.

“It kind of helped me normalize and minimize what was happening to me, because I was like, ‘Well, if I was in an abusive relationship, it would look like this.'”