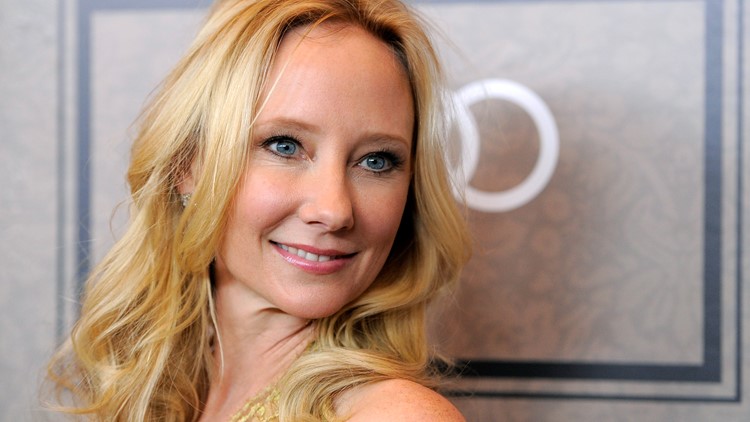 The 53-year-old actress suffered a serious brain injury in a fire accident a week ago, according to a family spokesman.

LOS ANGELES – Award-winning actress Anne Heche, who starred in ‘Six Days, Seven Nights’ and was one of Hollywood’s hottest actresses in the late 1990s, has died, her son Homer confirmed to the Los Angeles Times on Friday.

“My brother Atlas and I lost our mother. After six days of almost unbelievable emotional swings, I am left with deep, wordless sadness,” he wrote to the Times. “Hopefully my mom is pain free and starts exploring what I like to think of as her eternal freedom.

“Over these six days, thousands of friends, family and fans have given me their hearts. I am grateful for her love as well as the support of my father Coley and stepmother Alexi who continue to be my rock during this time. Rest in peace Mom, I love you Homer.”

Heche, 53, was in a coma after suffering a “severe anoxic brain injury” in a fire accident a week ago. She was hospitalized at the Grossman Burn Center at West Hills Hospital north of Los Angeles.

On Thursday night, her family released a statement saying the actress “is not expected to survive” and that “it has been a long-term decision to donate her organs.”

A family spokesman confirmed the star had been pronounced brain dead on Friday but she was on life support due to an organ donation. Under California law, Heche was presumed legally dead by being declared brain dead.

Earlier Thursday, police said they were investigating Heche for drink driving. Detectives with a search warrant took a blood sample from her and found narcotics in her system, LAPD spokesman Officer Jeff Lee said.

Toxicology tests, which can take weeks, must be performed to more positively identify the drugs and distinguish them from any drugs she may have received for hospital treatment.

Heche is known for her starring roles in the action comedy Six Days, Seven Nights and in the daytime soap opera Another World, for which she won a Daytime Emmy. She will star in the upcoming HBO drama The Idol.

By the late 1990s, she was emerging as one of Hollywood’s hottest actresses, a constant on magazine covers and in big-budget films. She co-starred with Johnny Depp in 1997’s Donnie Brasco; with Tommy Lee Jones in 1997’s “Volcano”; with Harrison Ford in 1998’s “Six Days, Seven Nights”; with Vince Vaughn and Joaquin Phoenix in 1998’s Return to Paradise and with an ensemble cast in the original 1997’s I Know What You Did Last Summer.

Her relationship with Ellen DeGeneres from 1997 to 2000 increased her fame and brought with it immense public scrutiny.

She has recently had recurring roles on the network series Chicago PD and All Rise, and was a 2020 contestant on Dancing With the Stars.

TEGNA contributed to this report.

Delaware State Police are investigating after two men were found dead inside a vehicle in New Castle County, Delaware

Philadelphia police searching for stolen vehicle with child still inside