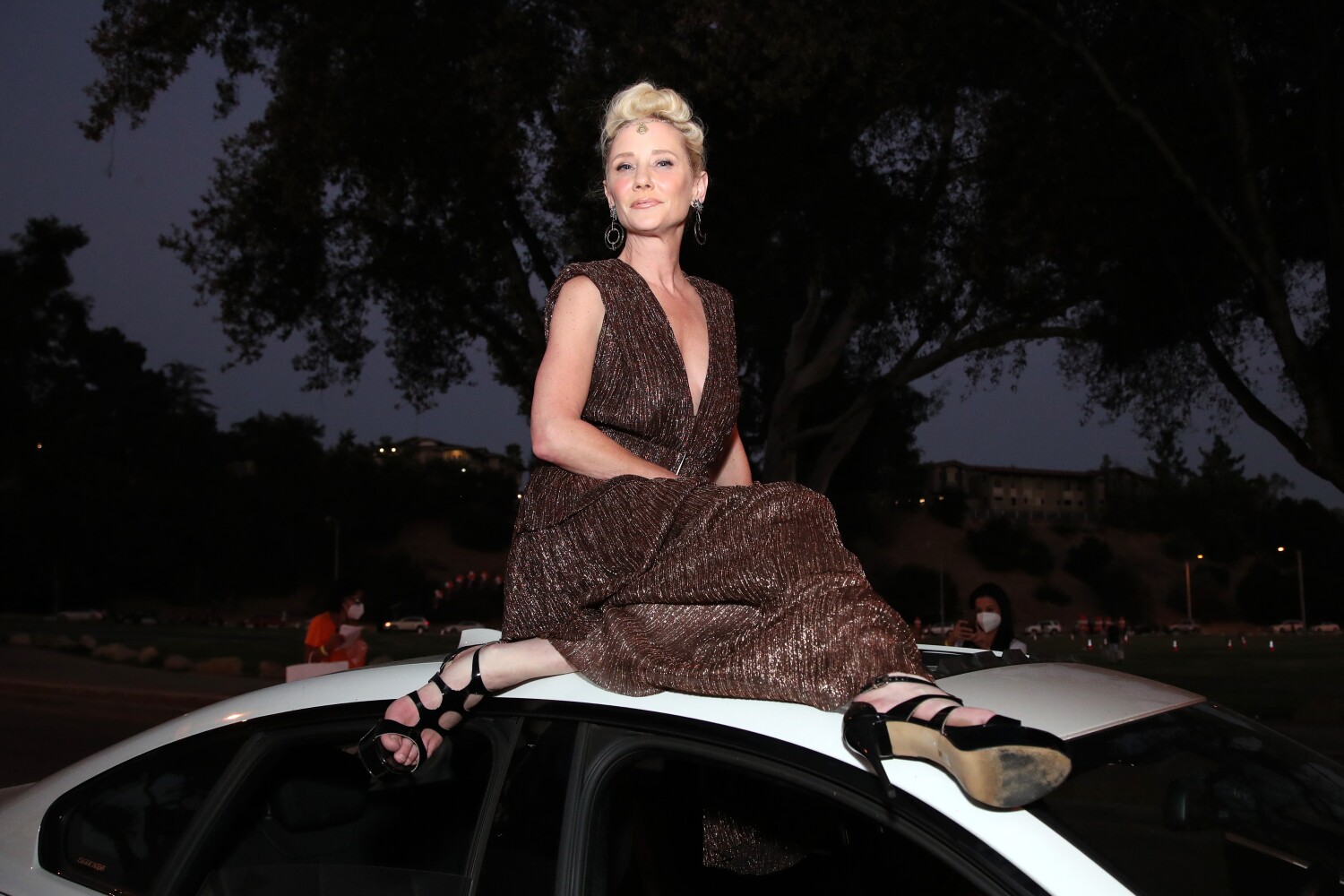 James Tupper has hit out at the idea that his late ex-girlfriend Anne Heche was ‘insane’ after one of his former co-stars spoke out in Heche’s defence.

On Friday, actress Emily Bergl wrote an impassioned Instagram post that went viral for debunking the popular belief that Heche was mentally unstable.

Bergl, who starred alongside Heche and Tupper in the TV series Men in Trees, said Heche is not only a genius but “one of the most amazingly focused and prepared actors” she has ever worked with.

“You worked with crazy Anne Heche? ‘So how crazy was she?'” wrote Bergl. “I worked with Anne Heche on the TV show Men in Trees for two years, and that question was usually the first question people raised. She aroused more curiosity than any other famous person I’ve ever worked with. I want to give you the answers to the questions I’ve received most often about Anne, answers I’ve given many, many times.

“Anne was not only a genius, but one of the most amazingly focused and prepared actresses I have ever worked with,” continued Bergl. “I don’t think I’ve ever seen her miss her target. I imagine she might have called for her line once or twice, but I don’t recall ever needing it. I asked her her secret and she told me that her first job was playing twins in Another World, so she had to memorize up to seventy pages of dialogue every day.”

“The only joke I made about Anne was that she probably didn’t have a psychotic break but was really an alien because her strength seemed superhuman,” Bergl wrote. “She worked 12 hours, took everyone to the bar, had a couple of doubles and was back at work by four in the morning. When I rolled in feeling barely human, she always walked into the makeup trailer on time, her smiling face glowing without a hint of makeup. Scene after scene, her work was flawless, yet always remained spontaneous.”

Many celebrities jumped into the comments to applaud her for her compassionate take on Heche, including Rosie O’Donnell and Amanda Seyfried. Tupper, who dated Heche from 2007 to 2018 after meeting during “Men in Trees,” also signed Bergl’s words.

“Oh god thank you for writing that,” the actor wrote. “It’s all perfectly correct and true. love you e.”

Heche seemed aware of her reputation, so much so that she titled her 2001 memoir Call Me Crazy. The actress died on Friday, a week after her car crashed into a house in Mar Vista, causing it to catch fire. She suffered severe burns and brain damage and was taken off life support at the age of 53.

Shortly thereafter, Los Angeles police said there would be no further investigation into the crash after police determined Heche was under the influence of narcotics.