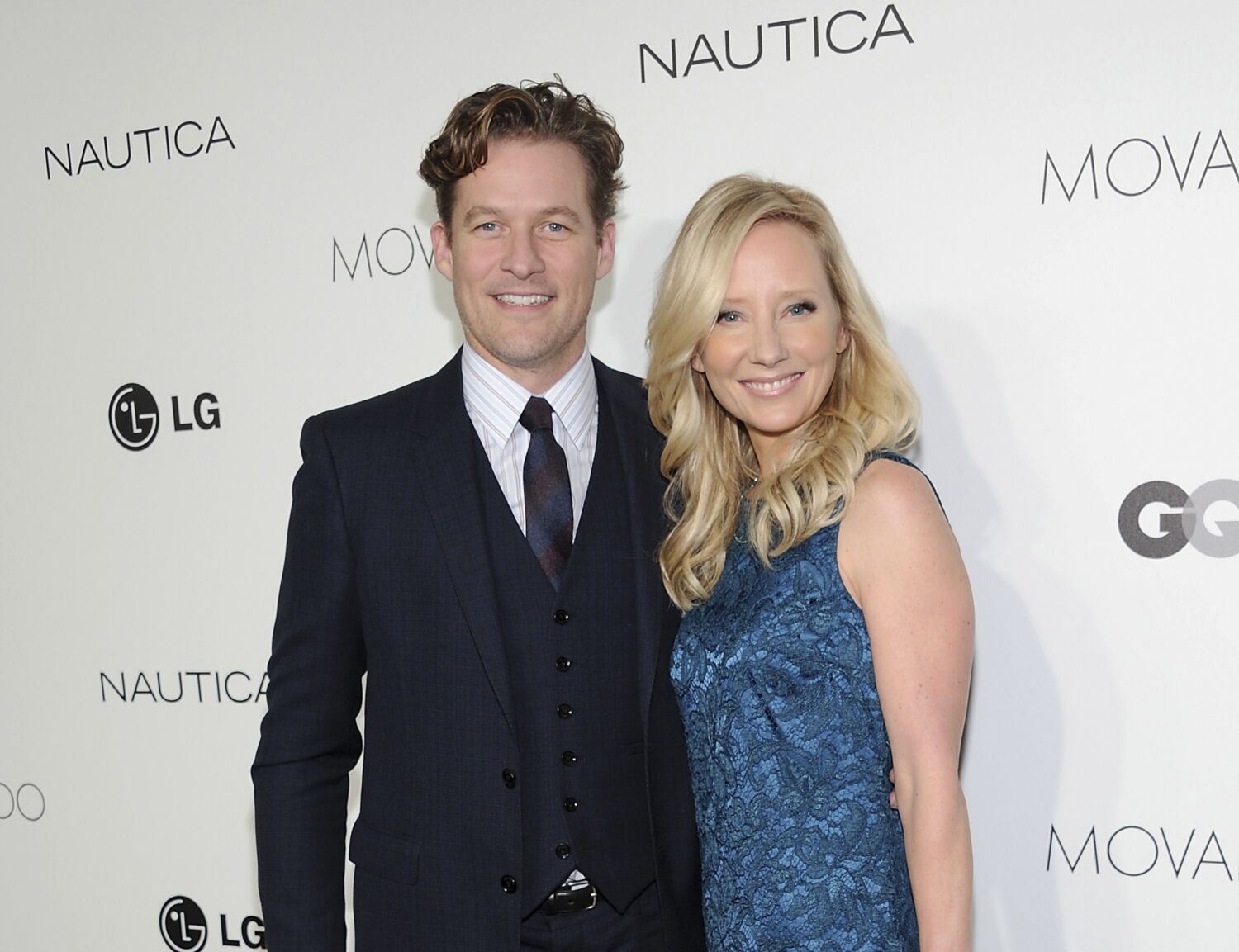 A dispute has broken out over who should keep Anne Heche’s estate.

The filing comes after Heche’s son Homer Laffoon, 20, petitioned in August to be appointed executor of Heche’s estate, saying the actor died intestate. He also applied to be named legal guardian of his 13-year-old brother Atlas Heche Tupper, Heche’s son with Tupper. Court documents list the brothers as the only two heirs to their mother’s estate.

But the ‘Men in Trees’ actor claims in the filing obtained by The Times that Heche had a will appointing him as executor and that she emailed it to him in 2011.

“My wish is that all my assets pass under the control of Mr. James Tupper to use in raising my children and then give to the children,” reads the email, allegedly sent by Heche and which Tupper filed in evidence.

According to the document, Tupper said Laffoon was “unfit to be appointed personal representative of this estate” and that the person in charge of the estate should be “someone with more experience and sophistication.”

“He’s only 20 years old and unemployed and has been estranged [Heche] at the time of her death because he dropped out of university and was not working to support himself,” the filing reads.

Tupper also asked if Laffoon had the best in mind for his younger brother.

“Homer agreed to attend the grief counseling with Atlas, but Atlas had to wait for him when he didn’t show up. He also agreed to meet Atlas and Tupper at a restaurant on August 25, 2022, but again didn’t show up despite waiting for him for 1.5 hours,” Tupper claimed.

“This is particularly worrying as Atlas is 13 years old, was with his mother on the day of her death and has repeatedly contacted Homer. In fact, Homer has not seen or had contact with his brother since their mother’s death.”

Though Tupper doesn’t mind administering the estate personally, he says his first choice is to hire a neutral, professional trustee to administer it.

Tupper’s petition states “there is no urgent need to appoint a special administrator at this time,” although Laffoon claims otherwise.

In his filing, Laffoon argued that the publication of Heche’s memoir, Call Me Anne, was a compelling reason to appoint an executor.

The book, due out January 24, is a follow-up to Heche’s 2001 memoir Call Me Crazy and chronicles the actor’s rise to fame.

According to his Amazon listing, it will touch on Heche’s relationship with Ellen DeGeneres in the early hours of the morning, her encounter with disgraced Hollywood mogul Harvey Weinstein, and her journey to self-acceptance, among other things.