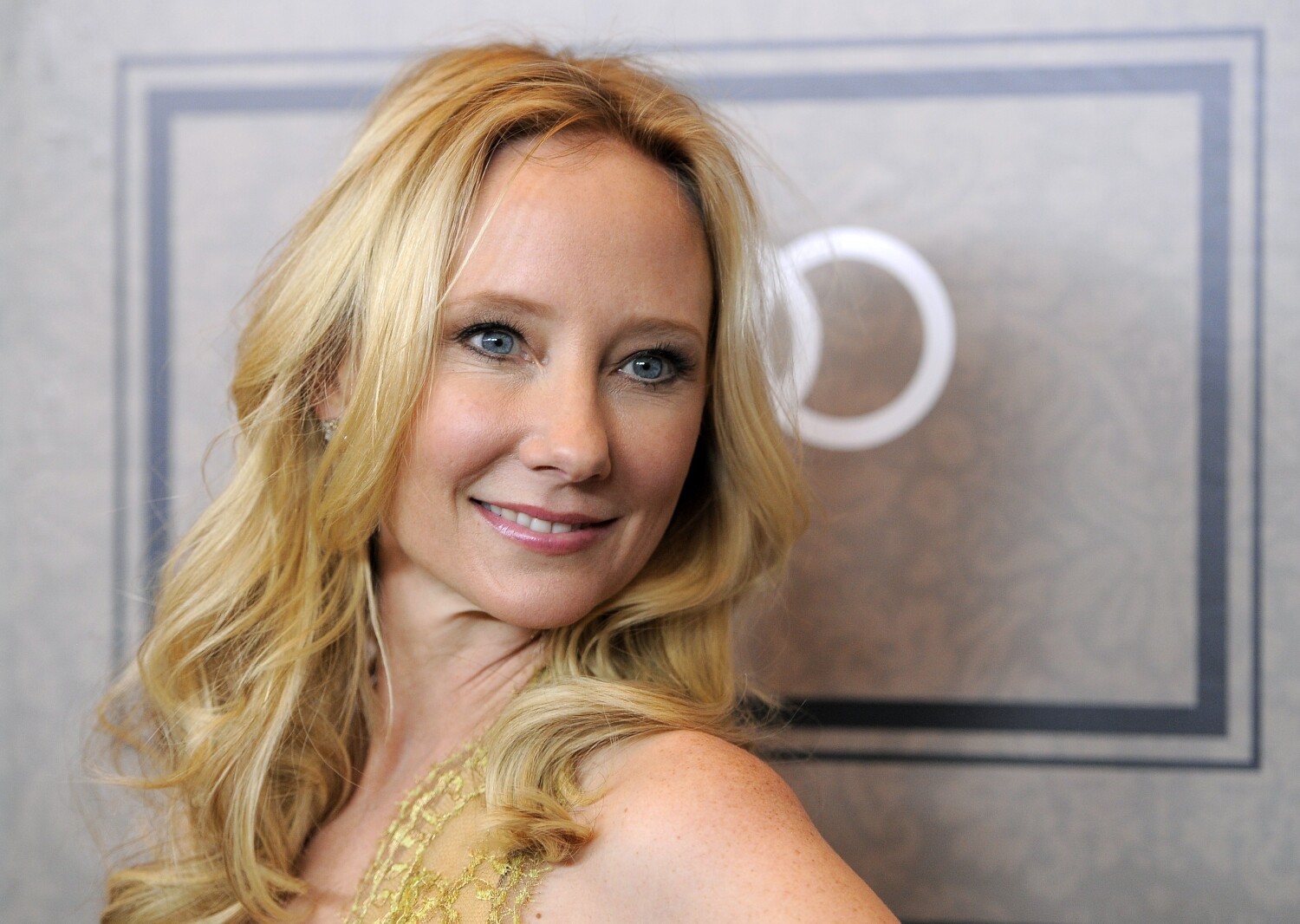 Fans of the late actress Anne Heche can get their hands on her 2001 memoir, Call Me Crazy. But only if they’re willing to shell out a pretty penny for it.

Heche’s sweeping memoir – which chronicled her tragic childhood, rise to fame in Hollywood and her high-profile relationship with Ellen DeGeneres – has surged in price days after the actor’s death at age 53.

Call Me Crazy now fetches between $150 and $750 on eBay and Amazon. On eBay, the book’s numerous listings have dozens of bids, which have pushed the price up. The memoir, listed as “collectible” on Amazon, has been out of print for some time, and major booksellers like Barnes & Noble, Half Price Books, and Schuler Books don’t stock them.

According to the Hollywood Reporter, the book’s original edition, published by Simon & Schuster’s Imprint Scribner, went for $200 earlier this week before rising to $499 over the weekend.

In 2001, Publishers Weekly called the audio book “Call Me Crazy,” narrated by Heche, “a harrowing autobiography.”

“Heche is an excellent storyteller,” the review said. “Raw with emotion, her voice alternates between sad, angry and hopeful, drawing the listener into her story.”

Call Me Crazy is about Heche’s journey, but she told the Times in 2004 that she wanted her memoir to help readers with their own problems.

“I hope that the fact that I speak about these things in my life will help other people find peace in their own conflicts,” she said at the time. “People are curious about it, but I think it’s getting less and less, and hopefully I’ll have more and more topics to add so there aren’t always questions about the last seven years of my life.”

The price increase of her memoir comes after the Daytime Emmy-winning actor passed away on Friday. Heche crashed her car into a home in LA’s Mar Vista neighborhood, setting the home on fire on August 5. She was hospitalized for severe burns and went into a coma after suffering a severe brain injury in the accident.

Heche was pronounced brain dead on Thursday and legally dead on Friday. Her body was on life support to maintain organs for donation until Sunday, when a recipient was identified.

Last Thursday, the Los Angeles Police Department told the Times that the actress was under the influence of narcotics at the time of her accident. But on Monday, the LAPD confirmed it had dropped its DUI investigation.

“Any information or records requested prior to this turn of events will continue to be collected from formalities and included in the overall case,” Officer Norma Eisenman said in a statement. “If a person suspected of a crime expires, we do not present them for examination.”