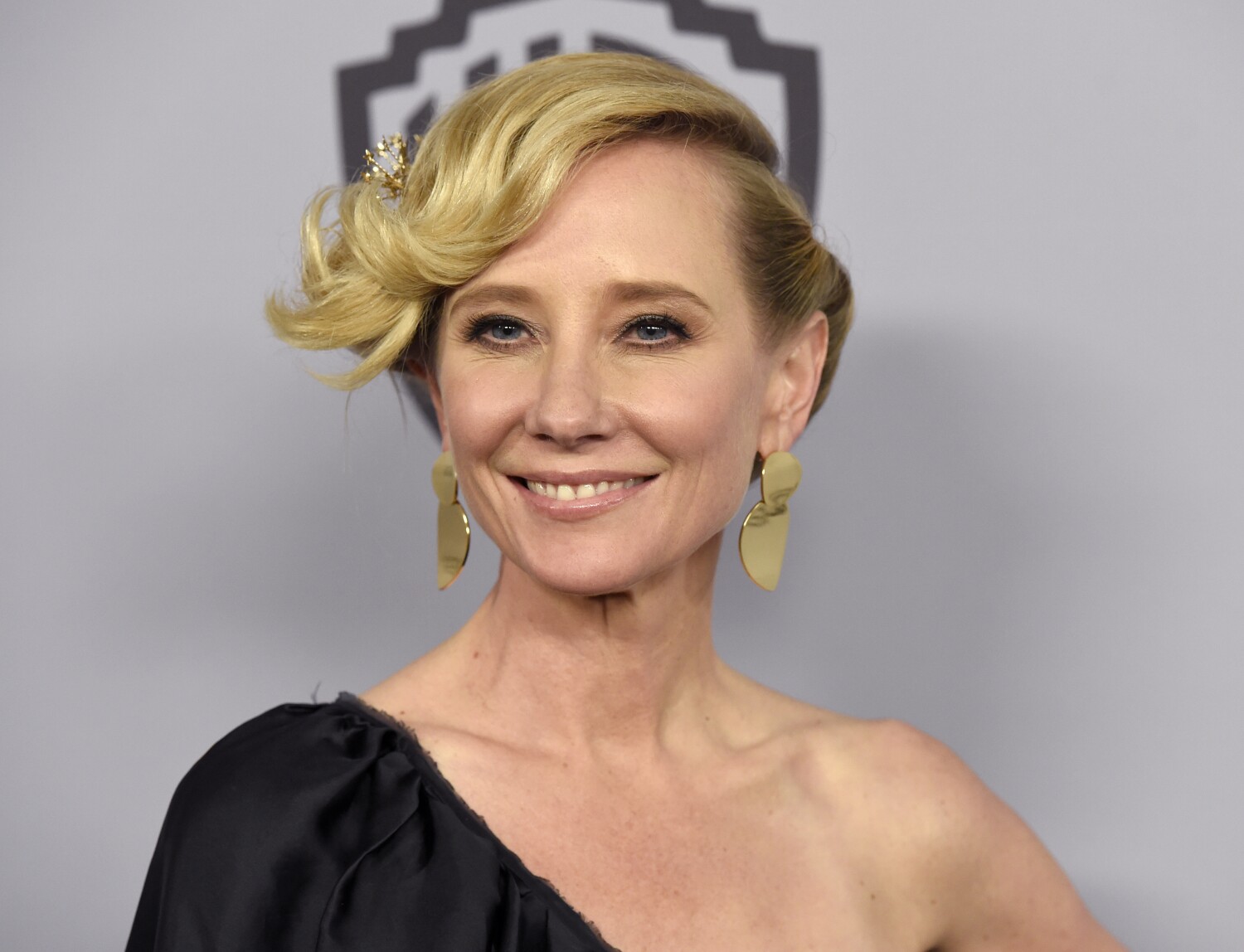 Laffoon, 20, filed a motion in Los Angeles Superior Court on Wednesday to be appointed administrator of Heche’s estate as well as legal guardian of his 13-year-old brother Atlas Heche Tupper. Court documents list the brothers as the only two heirs to their mother’s estate.

The value of Heche’s estate is currently unknown, according to the file.

Homer Laffoon’s petition comes less than a month after Heche drove her car into a home in Mar Vista, which then caught fire. The actor died as a result of the accident. A Los Angeles Police Department spokesman confirmed the Emmy and Tony nominee was driving under the influence of the alcohol, while another law enforcement official told the Los Angeles Times that an initial blood test detected cocaine in her system.

After being declared brain dead, Heche was kept alive until a viable recipient for her organs was found, in accordance with the actor’s longstanding wishes. The ‘Six Days, Seven Nights’ and ‘Another World’ star was taken off life support on August 14.

“My brother Atlas and I lost our mother. After six days of almost unbelievable emotional swings, I am left with deep, wordless sadness,” Homer Laffoon wrote in a statement last month. “Hopefully my mom is pain free and starts exploring what I like to think of as her eternal freedom.

“Over these six days, thousands of friends, family and fans have given me their hearts. I am grateful for her love as well as the support of my father Coley and stepmother Alexi who continue to be my rock during this time. Rest in peace Mom, I love you Homer.”

Cary Schneider, director of the Times Editorial Library, contributed to this report.