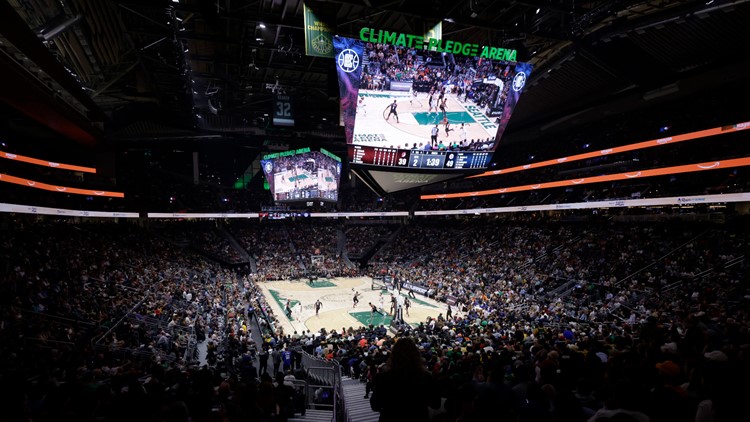 The NBA and National Basketball Players Association are giving each other more time to decide whether to exit the league’s current CBA.

The NBA and National Basketball Players Association are giving each other more time to decide whether to opt out of the league’s current contract, a person with knowledge of the talks said Friday.

The new opt-out date – which was supposed to be December 15 – is set for early 2023 and could be pushed back yet again depending on how talks progress, said the person, who spoke to The Associated Press on condition of anonymity because nothing was revealed by either the NBA or NBPA.

Members of the NBA’s Board of Governors are expected to formally approve the extension at their scheduled meeting next week. ESPN initially reported the decision to move the date, saying the next deadline would be set for February.

Both sides had until next Thursday to exercise their right to terminate the existing CBA on June 30, 2023. The move revealed Friday extending that deadline, and similar moves in previous years have tended to indicate talks are moving forward.

Among the topics the NBA and NBPA have been discussing in recent weeks is a return to letting players enter the draft straight out of high school without waiting a year — a move likely to be included in the next CBA – along with what the league is considering a “spending cap” that would significantly tighten rules on how much teams can spend on their roster each year.

This particular proposal comes at a time when some teams — foremost among them the reigning NBA champions, the Golden State Warriors — are simply spending more than other teams are either willing or able to. The Warriors spent nearly $350 million on salaries and luxury taxes last season, and they’re predicted to spend even more this season.

The league has had a year in which revenue surpassed $10 billion for the first time.

The current CBA was agreed upon by the players and the union in 2016, extending the most lucrative stretch – for players and teams – in the history of the league. Player salaries and team values ​​have soared and will likely continue to do so when the next media rights deal is struck; Most expect the next such deal to be worth significantly more than the current $24 billion nine-year deal.

The NBA has not had a work-related break since 2011, when a lockout lasted just over five months and the 2011-12 season was shortened to 66 games.

Water bills going up for some Pennsylvania American Water customers

Why that teen shouted out Bill Clinton at 2022 Game Awards

Blame CFP, not California, for tailgating ban at title game