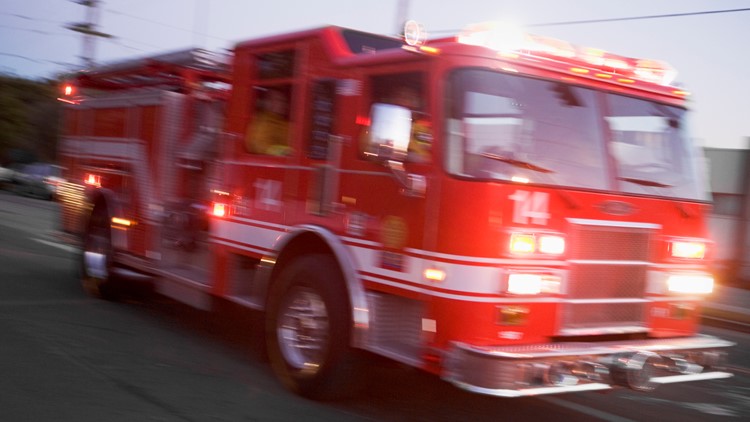 RENTON, Wash. – A home and several cars are reportedly on fire in Renton, according to Renton Firefighters Local 864.

Crews arrived on the scene at the Fairwood Landing Apartments at 14019 SE 177th St. to a reported car fire and found several cars and the apartment building on fire, according to the union.

Emergency services on site reported fire on the second floor of the apartment building and called for reinforcements.

Significant traffic delays are expected near 140th Avenue and Petrovitsky Road while crews are at the scene.

Police and firefighters are at an apartment fire south of Petrovitsky and 140th Ave in Fairwood. Many roads are blocked to facilitate our response. Please avoid the area if you can. pic.twitter.com/mRltdpHunO