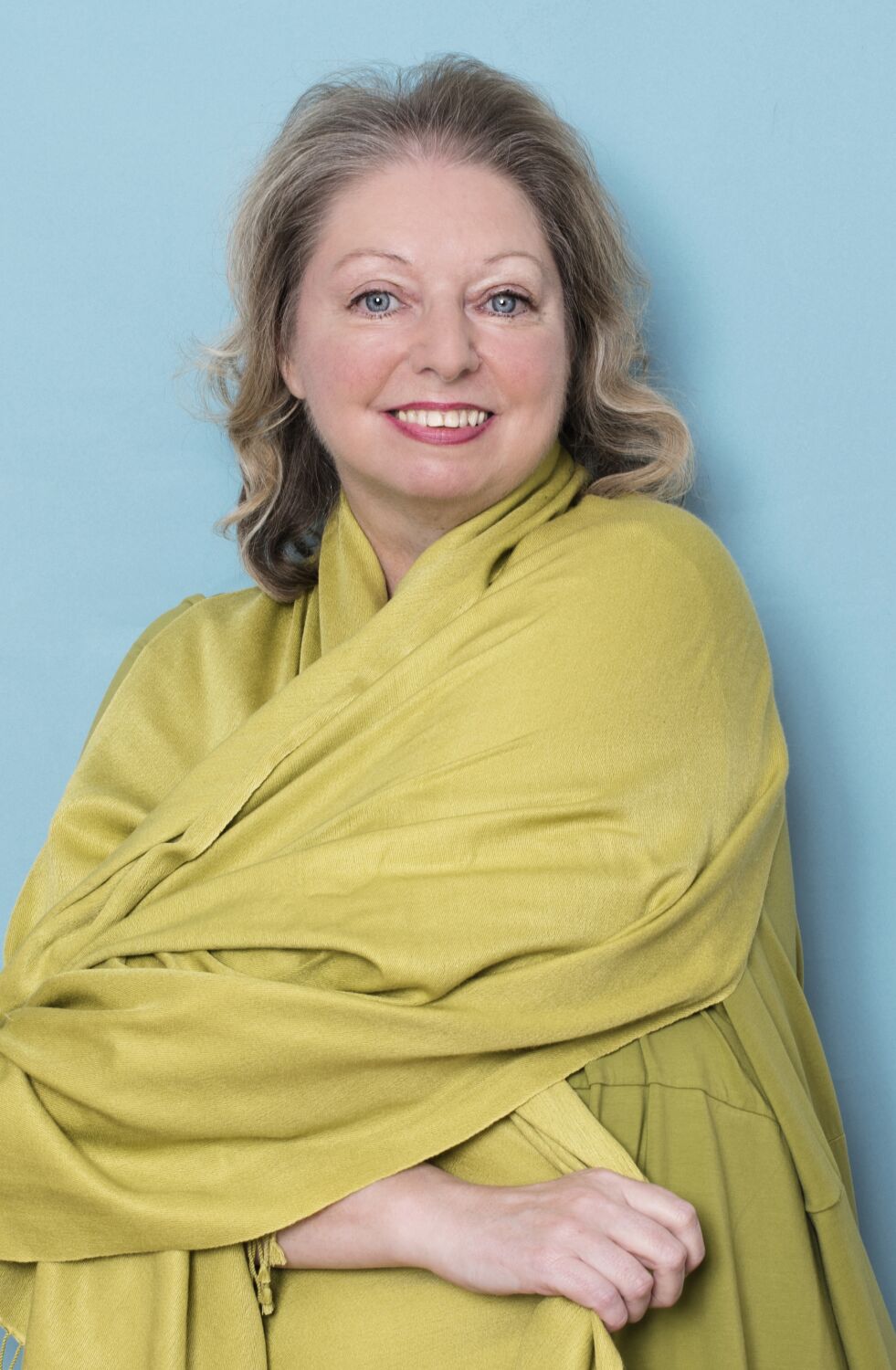 Hilary Mantel raised the dead. For her millions of readers, the British writer brought the past to trembling life, using the power of her insight and imagination to reveal the vanished worlds, private thoughts and crooked hearts of her characters. She won the highest prize in English literature (and was made a dame): she transformed a despised historical figure into one of the most unforgettable figures in contemporary literature. She died Thursday of complications from a stroke at the age of 70, leaving her admirers saddened but amazed at what she had accomplished in her unique literary career. If ever an artist made the most of her time, it was Mantel.

Her signature fictional creation was based on a real person – Thomas Cromwell, political fixer and right-hand man to King Henry VIII Mantel’s three books about Cromwell – Wolf Hall (2009), Bring Up the Bodies (2012) and The Mirror and the Light” (2020) – sold 5 million copies. The first two books in the trilogy each won the Man Booker Prize. An award-winning play and BBC television series based on the trilogy, and its translation into 41 languages, made Mantel’s version of Cromwell’s story universal.

Despite ongoing health problems and chronic pain, Mantel published 16 books and a large number of reviews, historical studies, and essays. She was an astute and fearless critic, and her literary novels won awards and acclaim, but she was drawn from the start to historical fiction, a genre despised by many critics. Her first novel, A Place of Greater Safety, over 700 pages about the French Revolution, had a hard time finding a publisher; It was completed in 1979 and not published until 1992. But it marked the beginning of her alchemical transformation of historical fiction, a genre often tied to predictable conventions of adventure and romance. In Mantel’s hands, the past became a shimmering, visceral present populated by people of the highest psychological complexity.

In a 2020 profile of the author in The New Yorker, critic Daniel Mendelsohn wrote that Mantel was looking for a specific type of character, “a historical figure who could naturally and organically serve as a vehicle for further exploration of the issues she had always been interested in. Where is the line between truth and lies? Where does state power begin and end? Is it possible to break away from the past, and if so, to what extent? How does the conflict between a modern trust in reason on the one hand and primitive ignorance and irrationality on the other play out in the lives of individuals and nations?”

She found that character in Cromwell.

From the start, Mantel was careful to firmly anchor her version of Cromwell in the story. “The Cromwell revealed throughout her novels is very close to the Cromwell I met,” Oxford theology professor Diarmaid McCullough, author of a comprehensive 2018 biography of Cromwell, told the Guardian.

But her understanding of him must have been personal.

Like Cromwell, Mantel came from humble beginnings. The daughter of mill hands in a Derbyshire town, she had a deep understanding of Cromwell’s predicament, a nerd at a time when commoners were seen as lowly by the aristocracy. An abused son of a malicious father. A strategist who used his observational and analytical skills to become wealthy and politically powerful. And a man who lost everything he held dear – his wife and beloved daughters – to the deadly plagues of the time.

As Mantel tells Cromwell’s story in three volumes, the story grows darker and Mantel’s account distils and intensifies. She recreates the joys and luxuries of courtly life, but tells the story with wild dialogue, a relentless gaze, and a keen attention to historical detail. In the end, Anne Boleyn, Henry’s second wife, is so reviled that a coffin is not even built for her. As malevolent forces gather around Cromwell, Mantel populates his world with spirits of the departed: his old master Cardinal Wolsey, his nemesis Thomas More. In her memoirs, Mantel recounted her own ghost sightings, and in her hands Cromwell’s ghosts are even more alive than the living.

Critics struggled for words to describe Mantel’s achievement—to fully engage readers with Cromwell’s story, even as his means and methods grew more vicious and he sent his enemies to the chopping block. “Mantel goes on the edge of a very sharp knife in the last part of Bring Up the Bodies,” wrote critic Laura Miller in Salon. “I don’t think she cuts her feet from it, but at times it felt like she was cutting mine. It is impossible to reject Cromwell but accept him as infinitely complicated. Of all the many fictional accounts of the moral dilemmas involved in wielding great power, this is perhaps one of the most disturbing. It comes much closer than anything I have ever come across to letting you know what it must be like to direct the destiny of a nation: how exhilarating and how very, very dangerous.”

When Mantel died, her readers felt they had lost something irreplaceable. Writers and critics, who understood her immense achievement, took it even harder. “The loss of Hilary Mantel feels like a kind of theft,” New York critic Parul Sehgal wrote in a tweet. “All the books we needed from her. That lavish imagination, that pearlescent understanding of power. “

Two weeks before her death, the Financial Times published a Q&A with Mantel. “Do you believe in life after death?” she was asked. “Yes,” she said. “I can’t imagine how that could work. However, the universe is not limited by what I can imagine.”

Perhaps her admirers can find solace in her beliefs. Or in the last lines of “Bring Up the Bodies”, which suggest that a story never really ends: “There are no endings. If you think so, you are deluding yourself as to their nature. They are all beginnings. Here is one.”

Gwinn, a Pulitzer Prize-winning journalist based in Seattle, writes about books and authors.

Did Princess Diana Cheat on Prince Charles? Who She Had Affair With