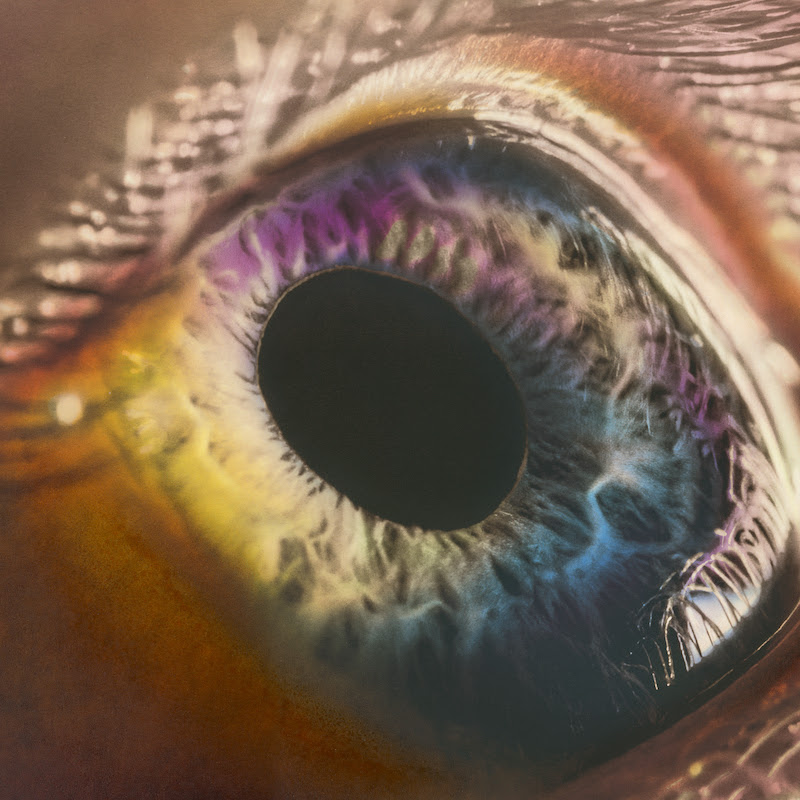 Taken from Arcade Fire’s new record ‘WE’, the six-minute ‘Age of Anxiety II (Rabbit Hole)’ is a slow-burning beauty that will linger in your head for days. – Sabiq Rafid

Post Malone’s latest single ‘Cooped Up’, featuring Roddy Rich, is the second preview from his upcoming album, ‘Twelve Carat Toothache’. “I’ve been out of pocket for a long time and I’m trying to get back in there,” Post said of the track in an interview with Apple Music 1’s Zane Lowe, adding: “We knew what we wanted. speaking, and we knew what we wanted to express, not just in a song but in that particular moment on the album. ” – SR

Awesome prototype, Marvin-Gaye ‘The Heart Part 5’ – our first look at Lamar’s brilliant fifth disc ‘Mr. Morale & The Big Steppers’ before the slump – was a win. Get a five star treatment here at NME, it shows Lamar: “taking ownership of his big brother role in the rap world. He realizes his influence and now wants to be the voice of reason and morality, not just a coveted rap star.” – SR

Rising star Willow Kayne’s latest single ‘Final Announcement’ is the singer-producer’s first release of the year. The catchy woodland track is also an homage to Kayne’s roots, with the artist calling it “a love letter to the woodland stylists in her hometown of Bristol”. – SR

On the new single ‘Firefly’, pop creator Shygirl takes us to the dance floor. Combining masterful beats with tangled melodies, the earworm is an exciting look at the artist’s upcoming debut album ‘Nymph’, due out later this year. – KG

Kasabian is back with new single ‘SCRIPTVRE’. “It has this loud sound that comes from me bouncing back from Kanye and the soul cuts of the old 70s digging in a barrel,” explains Serge Pizzorno of the track with NME. “There was a moment of euphoria, beautiful arm raising then back to this intense and heavy beat. It’s in your face. ” – SR

The single ‘No Real Place’ by Korean indie quartet Say Sue Me tells the story of a lost love and trying to reconnect with who they were before a relationship. They don’t hide their true feelings here, with vocalist Sumi Choi singing: “I’m just watching the water flow to the same place / I just see the trees growing in the same place / And I can’t say anything, I’m just scared / You and I are far away / But I want to be brave. ” – SR

‘Downton Abbey: A New Era’ Gets Meta With Film-Within-a-Film

From Fallen Order 2 To The Mandalorian 3: What To Expect From This Weekend’s Star Wars Celebration

God of War, Horizon, And Gran Turismo TV Shows Are In Development