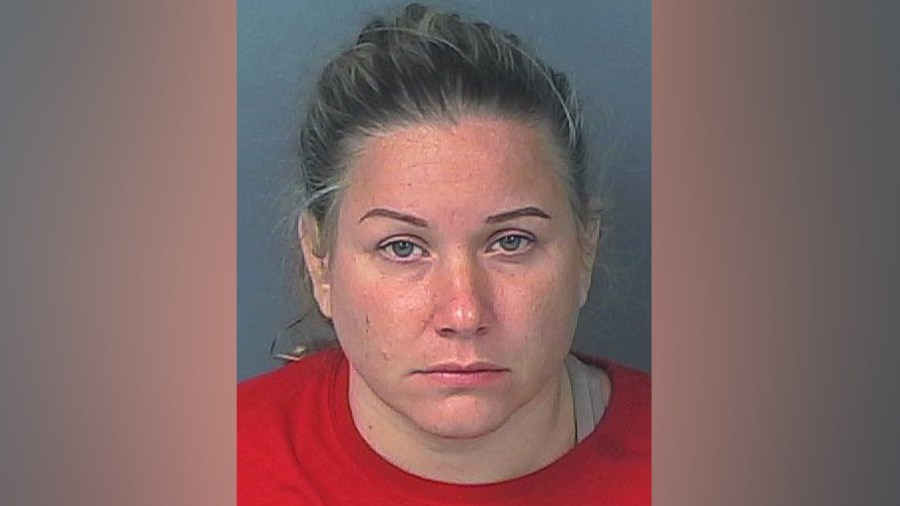 SPRING HILL, Fla. (WFLA) – A Spring Hill woman has been charged with attempted second-degree murder in a shootout following an argument during a card game Sunday.

According to the Hernando County Sheriff’s Office, deputies responded to a call at 10:51 p.m. regarding a shooting at a home on Nantucket Road in Spring Hill.

Suspect shot after hiding in warehouse, pointing gun at delegates in Dover


A male victim called 911 to report that he had just been shot by a female acquaintance, later identified as 42-year-old Maranda Luciano. The man told the dispatcher that he ran from the house after being shot.

He was located and taken by ambulance to a local trauma center. He sustained a non-life-threatening injury and is expected to make a full recovery.

Deputies then responded to the victim’s home, but could not find anyone inside.

While walking around the area, several witnesses said they heard gunshots, but no one at the scene witnessed the shooting. Witnesses reported seeing two vehicles leaving the house.

Detectives were able to identify a man and a woman who were in the home, who corroborated the details of the shooting.

They said they were in the house playing cards when the victim became upset and an argument ensued between the victim and Luciano.

The sheriff’s office said the victim went out to calm down, while Luciano went into the bedroom to retrieve a loaded pistol.


Luciano is then said to have stepped outside and shot the victim. She then went back to her bedroom to reload her gun. When she returned outside, she could not find the victim.

The sheriff’s office said Luciano left the home and drove away in his own car.

She was found by detectives Monday at a family member’s home in Spring Hill.

Luciano was charged with attempted second-degree murder and taken to the Hernando County Detention Center, where she is being held without bond.

More California cities are backing $25-an-hour minimum wages for these workers. Here’s why