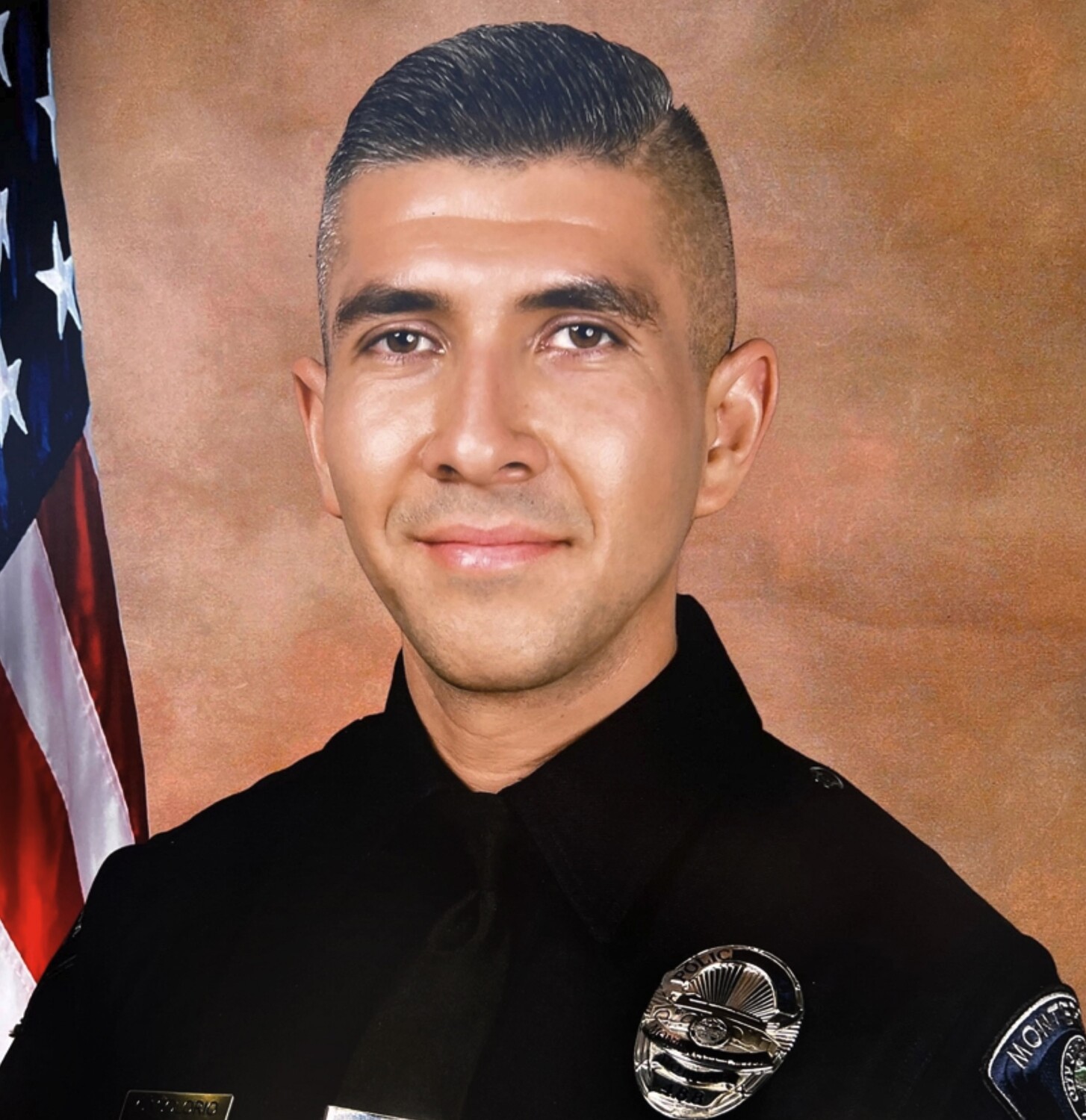 Authorities announced Wednesday that they have made multiple arrests in connection with Monday’s fatal shooting of an off-duty Monterey Park police officer in Downey, according to Downey Police Commissioner Scott Loughner.

Gardiel Solorio, 26, was killed in the parking lot of Downey Landing shopping center, according to the Downey Police Department.

Authorities are expected to hold a news conference at 2 p.m. Wednesday at the Hall of Justice in downtown Los Angeles to release more information about the arrests, Loughner said.

Solorio was a freshman who joined the Monterey Park Police Department in July after graduating from the Los Angeles County Sheriff’s Department Academy. The young officer’s career ended abruptly when he was gunned down in a parking lot outside an LA gym in Downey on Monday afternoon.

First aid was rendered, but police said Solorio was pronounced dead at the scene.

Solorio was remembered by his peers and friends as “tough as nails” and “destined for bigger things.”

According to a GoFundMe page organized by Solorio’s sister-in-law, Wanda Marie Lane Solorio, Gardiel Solorio was the youngest of 13 children and a first-generation college grad who had just realized his lifelong dream of becoming a police officer.

“He was and always has been a true American success story,” wrote Wanda Marie Lane Solorio.

https://www.latimes.com/california/story/2022-08-10/arrests-made-in-fatal-shooting-of-officer-gardiel-solorio-in-downey Arrests made in fatal shooting of off-duty rookie police officer in Downey

San Francisco’s Misfit Cabaret: The lovers, the dreamers, the misfits