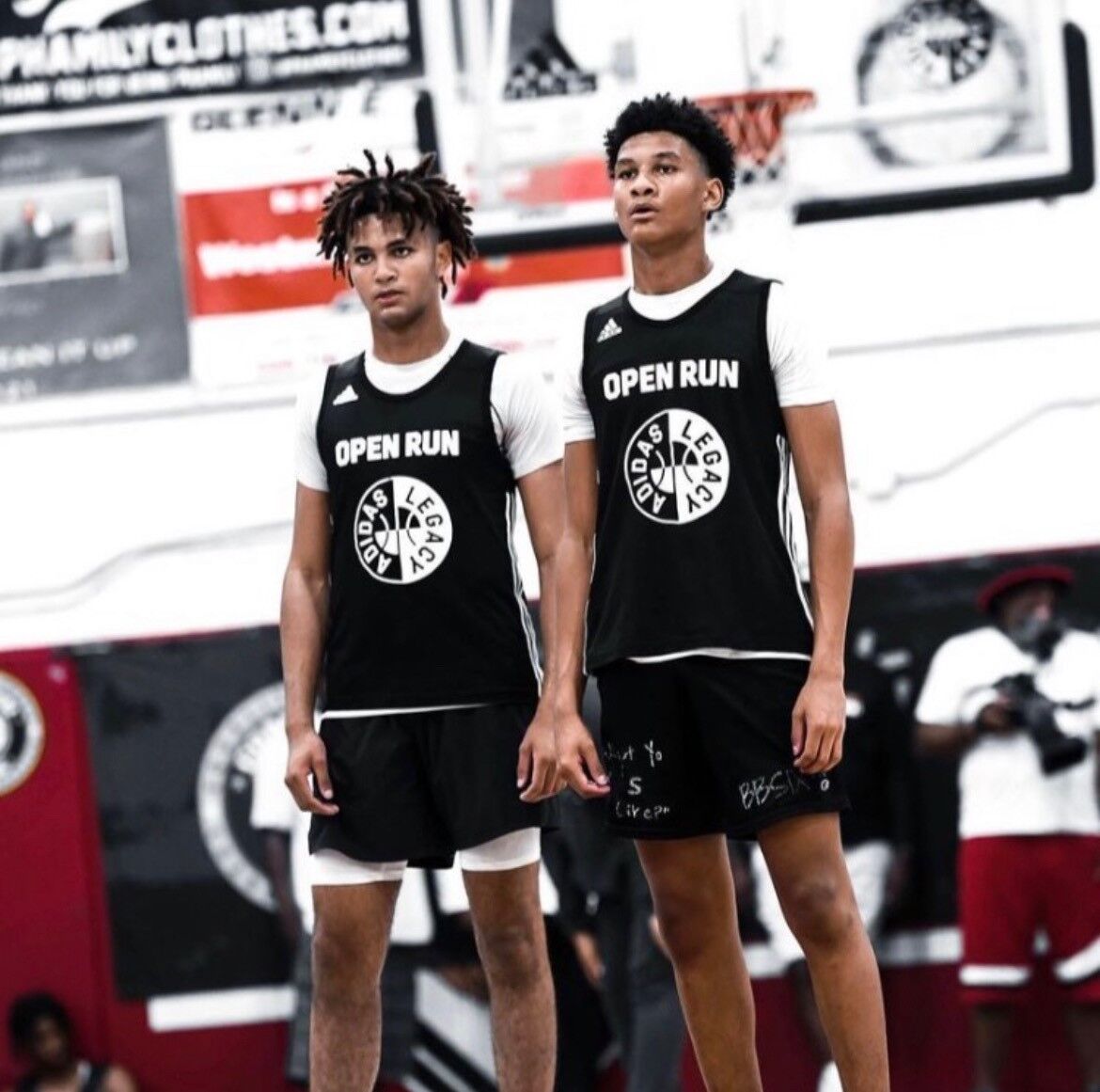 City section basketball is expected to be wide open next season, so the arrival of brothers Marcus and Maximo Adams in Narbonne puts the gauchos squarely in the title hunt.

Marcus, a 6-foot-8 junior, was at Narbonne in his freshman and sophomore seasons. He has returned to the City Section as one of the best players.

“He’s more confident,” said Kumase Demesma, Narbonne caretaker manager, who is filling in for Anthony Hilliard until he returns from a medical break. “He’s stronger and has added more to his arsenal.”

His brother Maximo, a 6-6 freshman, could also be a striker.

Demesma is a former Narbonne player who is in the final stages of gaining a teaching license. He has served as an assistant coach and Hilliard groomed him so the gauchos will be in good hands until his return.