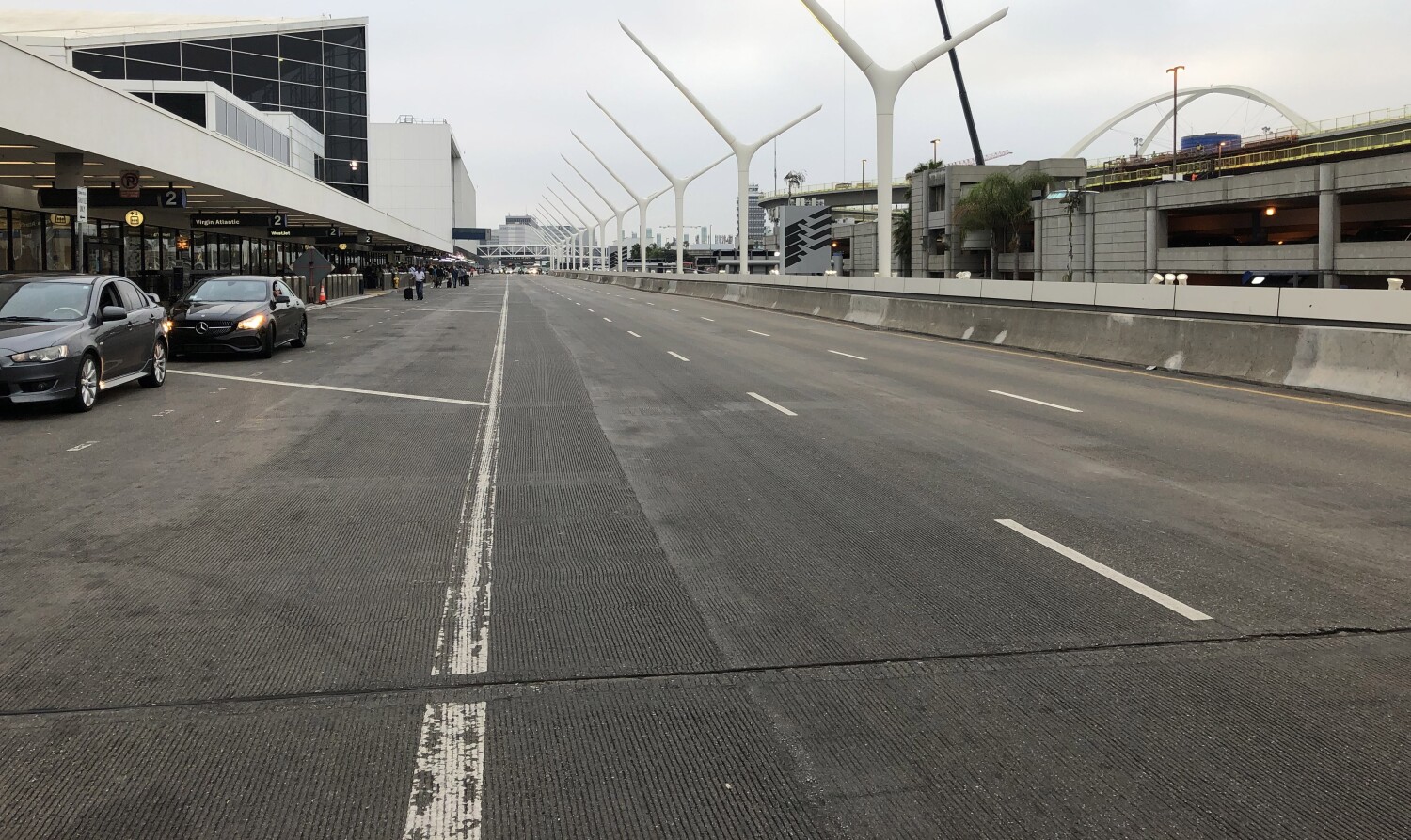 At least two people were in serious condition Thursday after being injured in a shuttle bus crash at Los Angeles International Airport, authorities said.

The LAX-operated bus carrying about 30 people was involved in a collision around 12:20 p.m., according to the Los Angeles Fire Department. Further details about the crash or the two injured were not initially available.

In a tweet posted around 12:50 p.m., officials said traffic around the airport was being slowed “due to a vehicle crash at the lower level of the central terminal area…”.

The emergency services were still trying to determine whether other people were injured.

https://www.latimes.com/california/story/2022-07-21/2-in-serious-condition-after-shuttle-crash-at-lax At least 2 in serious condition after shuttle bus crash at LAX