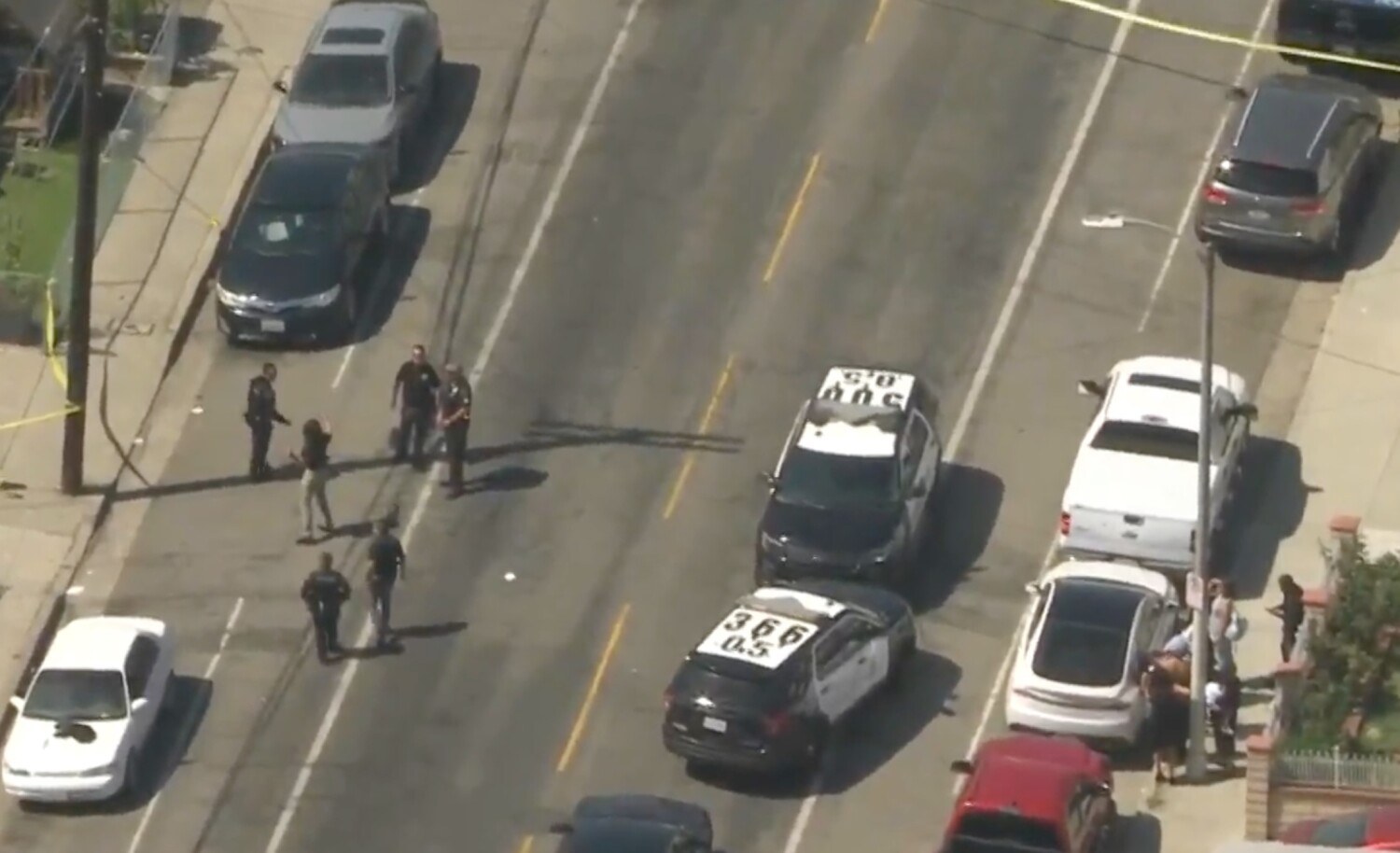 There was no immediate information about the circumstances of the shooting or a description of a suspect.

The shooting is still under investigation, authorities said.

Aerial footage from the KABC-TV Channel 7 news showed what appeared to be a party in the backyard of a house near the scene of the shooting.

Drew Lock out for Seahawks' preseason game vs. Bears

Abortion Puts the Supreme Court Behind an 8-Foot Fence