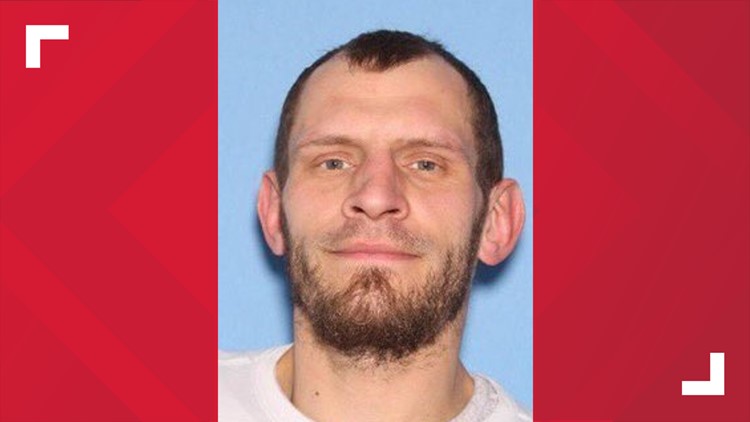 Shaun Rose, 40, should be considered armed and dangerous and is believed to be in the Tacoma and Pierce County area.

OLALLA, Wash. – The Kitsap County Sheriff’s Office has issued an arrest warrant for the man suspected of killing an Olalla couple on their property Thursday night.

Authorities were called to Steven and Mina Shulz’s home in southeast Olalla Thursday night after their daughter called to report “suspicious circumstances.” Her daughter was concerned and went to check on her parents but found evidence of forced entry into the home and blood inside, according to the KCSO.

KSCO lawmakers reportedly found the couple dead on their property and were quick to determine the deaths were a result of “homicidal violence.”

KSCO said Rose stole a vehicle to leave the area and was looking for video from Bowe Lane in Port Orchard between 8 a.m. and 9 a.m. Thursday.

Anyone with information regarding Rose’s whereabouts or the investigation is asked to contact Detective Jennifer Rice at 360-337-5616 or email kcsodetectives@kitsap.gov. Tips can also be submitted anonymously to Crime Stoppers or via the P3Tips app.

The Kitsap County Coroner’s Office will determine the cause and manner of death at a later date.

The couple are described as “valued members of the Olalla community.” The couple owned East 2 West Brewing.

The Fed Can’t Reduce Inflation by Winging It

Californians aren’t living as long as they used to. Here’s why