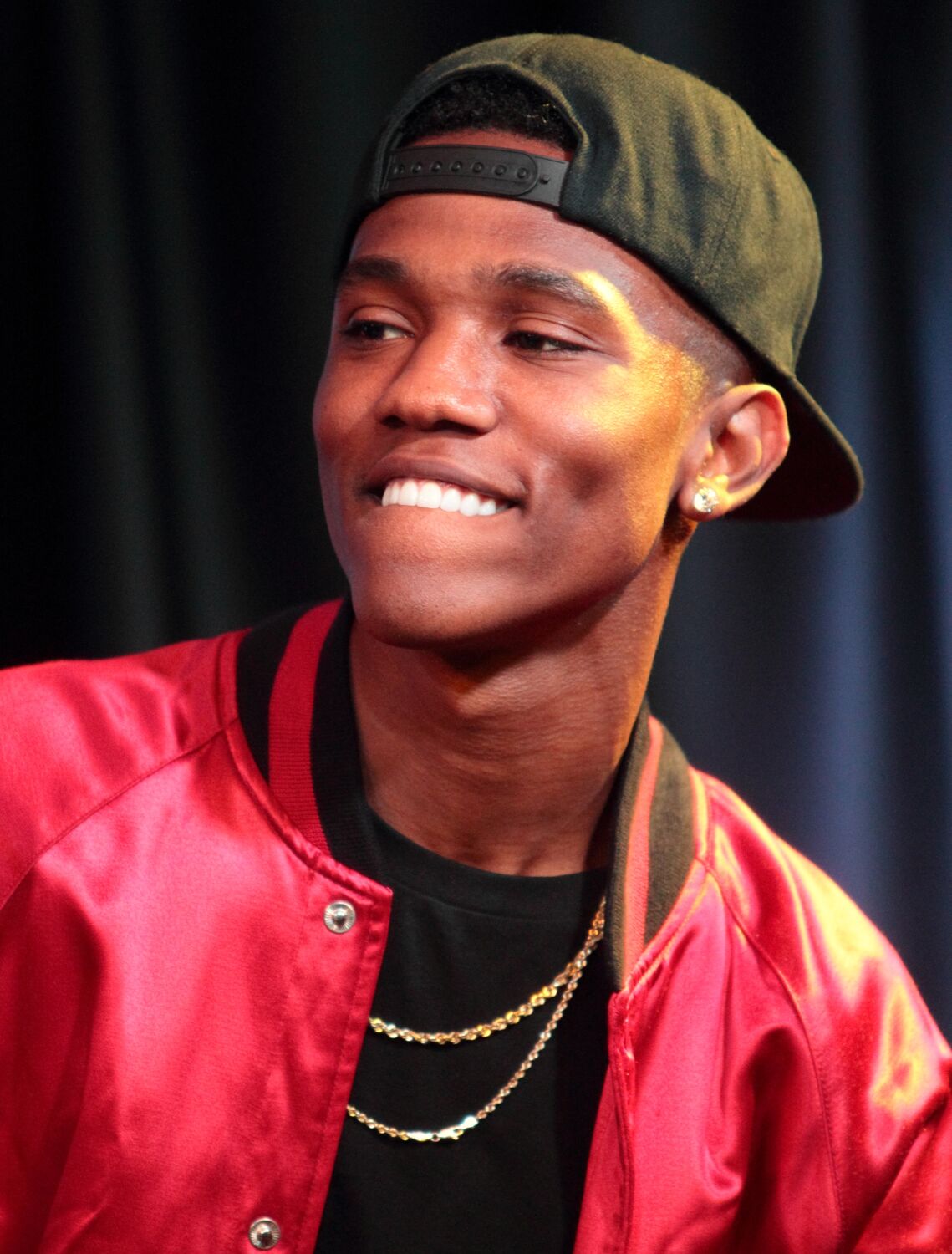 R&B singer B. Smyth, best known for the songs “Twerkaholic” and “Ride Good,” has died at the age of 30.

In a video posted to the singer’s Instagram page, his older brother Denzil said in the caption that Smith died of “respiratory failure after a long battle with pulmonary fibrosis” on Thursday morning.

“I’m only making this video for my family and we ask at this special moment that you respect our wishes for privacy and we accept all the love and condolences on his behalf,” Denzil said in the Instagram post. “It’s a difficult time right now.”

B. Smyth (real name Brandon Smith) was born in Fort Lauderdale, Florida. Smith began his career more than 10 years ago by posting covers of well-known songs by Michael Jackson, Miguel and Rihanna on his YouTube page. From there he signed to Motown Records and got in touch with fellow R&B star Ne-Yo.

In 2012 Smith released his first single “Leggo” with 2 Chainz. The singer also showed off his dancing skills in the music video.

A year later, he released his debut EP, The Florida Files, which contained six original tracks, including “Win Win,” a collaboration with rapper Future.

Smith told Complex in 2013 that collaborating with big rap artists was “definitely awesome.”

“Going from being a fan to being one of my peers and making records with them is really a blessing for me,” he said.

One of the singer’s most popular songs, “Twerkaholic” debuted in 2014 and has racked up 17 million views on YouTube to date. Over the next few years, Smith released nine singles, including “Creep” with Young Thug, “Love Killa” and “Gold Wrappers” with Rick Ross.

He released the albums It’s Yours For The Summer in 2021 and Unreleased… in April. During the last week of October, Smith visited “Twerkaholic” with its follow-up “Twerkaholic, Pt. 2.”

In Thursday’s Instagram video, Denzil said his brother saw people dancing to the new song in social media videos while he was being treated in intensive care.

“It really put a big smile on his face,” Denzil said.

The singer’s brother said B. Smyth spoke a lot about “how much he loved his fans and how much his fans loved him.” Details of the singer’s funeral in Florida, including livestream information, will follow, he added.

In 2013, B. Smyth told Complex that he would like to tour, saying that his song “Leggo” was just the beginning.

“There’s real talent, real music and substance here that will set me apart from everyone else,” he said. “I sing, I dance and I write, but I feel like my music is great and people will be drawn to it. People will see that I’m not just a gimmick. I’m not a gimmick.”

https://www.latimes.com/entertainment-arts/music/story/2022-11-18/b-smyth-dead-after-battle-pulmonary-fibrosis-at-age-28-tweraholic B. Smyth dead at 30 after battle with pulmonary fibrosis

Marnie Schulenburg Dead at 37: Alison on ‘As the World Turns’

Why did Taylor shoot Bill in The Bold And The Beautiful?

For many Black Angelenos, being seen is still half the fight