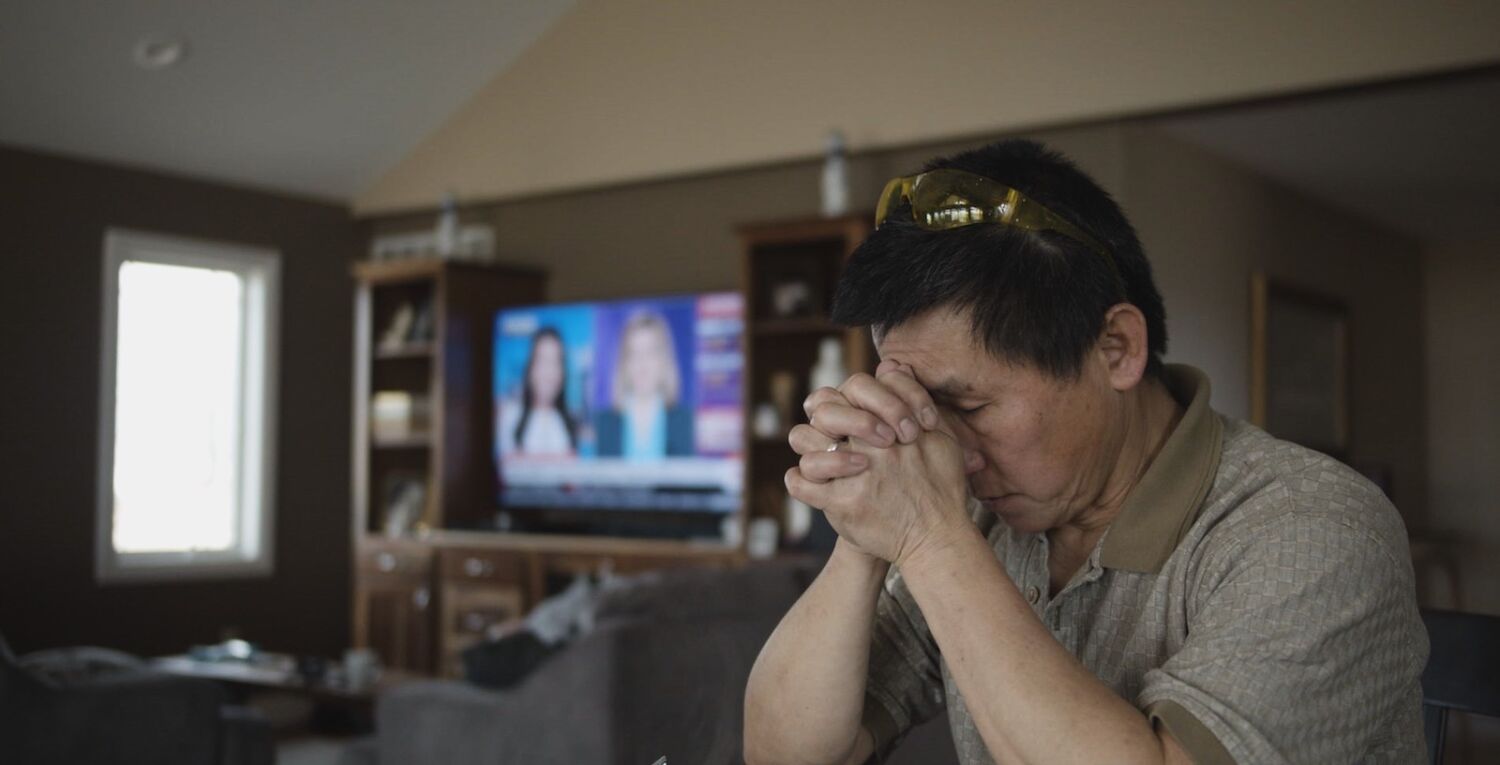 When filmmaker David Siev first picked up a camera to photograph his parents and siblings reuniting under one roof at the start of the COVID-19 lockdown in March 2020, he could never have guessed that the intended family memento would evolve into such a poignant assessment of American society at the time of the pandemic.

But the intimate and remarkably relatable documentary Bad Ax takes its name from the rural Michigan town where Siev’s Cambodian refugee father and Mexican-American mother started a family and ran a restaurant; “Bad Ax” turned out to be an extremely relevant background for the film, which won the audience award at this year’s South by Southwest Film Festival in Austin, Texas.

With a Walmart, two main traffic lights, and plenty of MAGA caps, Siev’s hometown may lack diversity, but it delivers on the promise of the American Dream in the form of Rachel’s, the family-run restaurant where he and his sisters Jaclyn and Raquel worked from a young age .

Struggling financially at the best of times, Rachel’s is feeling the pinch of uncertainty shared by so many businesses during the extended shutdowns as it tries to adjust to the new normal with innovations like sushi takeout nights and home delivery.

Meanwhile, family ties are also beginning to show cracks, particularly for Patriarch Chun, who survived the Cambodian genocide only to have his PTSD resurface four decades later.

“I’ve never been more scared of the Cambodian killing fields than I was of the pandemic,” he confesses to his son’s ever-present camera.

Tensions are further heightened when his children and their partners attend the Black Lives Matter protest, despite their parents’ concerns that their visible involvement could hurt business, leading to a chilling confrontation with hate-spitting, armed white supremacists.

“My parents are good at biting their tongues,” says Jaclyn of her lifelong work ethic and survival instinct.

As the pandemic drags on, Siev’s family members find themselves on the receiving end of increasingly anti-Asian sentiments, whether it’s dealing with virulent anti-maskers invading their facility or facing threatening phone calls and social media attacks after a promotional trailer for the documentary was put online for a crowdfunding campaign.

Throughout it all, Siev kept his camera eagerly trained on his close-knit family, with an approach inspired by the Cinema Vérité work of Frederick Wiseman or Barbara Kopple. In the editing process, this took over the poignant narrative structure of the most recent films with the theme of multi-generational assimilation such as “Minari” or “Tigertail”.

Though New York-based Siev covers so much sociological terrain, he insists his film ultimately remains a heartfelt declaration of love to the city where his family, for better or worse, put down roots and where his sisters and their spouses have returned to start their own budding families and help run the family business.

Inevitably, as you scrutinized Bad Axe, Siev managed to put it on the map, with Rachel’s, the restaurant named after his compassionate, dedicated mother, serving as a soulful, supportive epicenter.

The actor behind the guy you hated on ‘Dopesick’