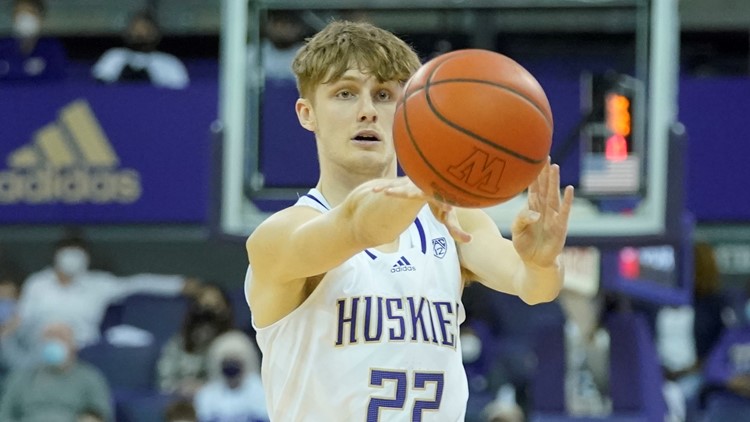 A Brooks layup gave the Huskies a 54-40 lead near the 10-minute mark of the second half before Colorado went on for the next nine points, highlighted by back-to-back jumpers from da Silva and a three-point play from Simpson . Colorado went 56-54 near the four-minute mark but was outplayed 17-9 the rest of the way.

Mac Jones, Patriots use dominant second half to seal win over Cardinals