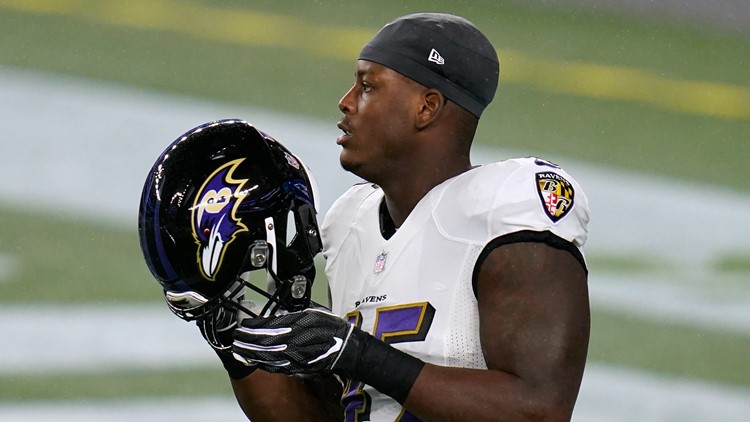 BALTIMORE — Baltimore Ravens linebacker Jaylon Ferguson died this week at the age of 26, the team announced on Wednesday.

His death has been confirmed by multiple sources. No cause of death was announced.

“He was a kind, respectful young man with a big smile and an infectious personality,” the Ravens said in a tweet announcing Ferguson’s death. “We send our heartfelt condolences to Jaylon’s family and friends as we mourn a life lost far too soon.”

Ferguson, the team’s third-round pick in the 2019 NFL Draft, had 67 tackles and 4.5 sacks in his three seasons with the Ravens.

According to ESPN.com, Ferguson had three children, two daughters and a son, all under the age of 5.