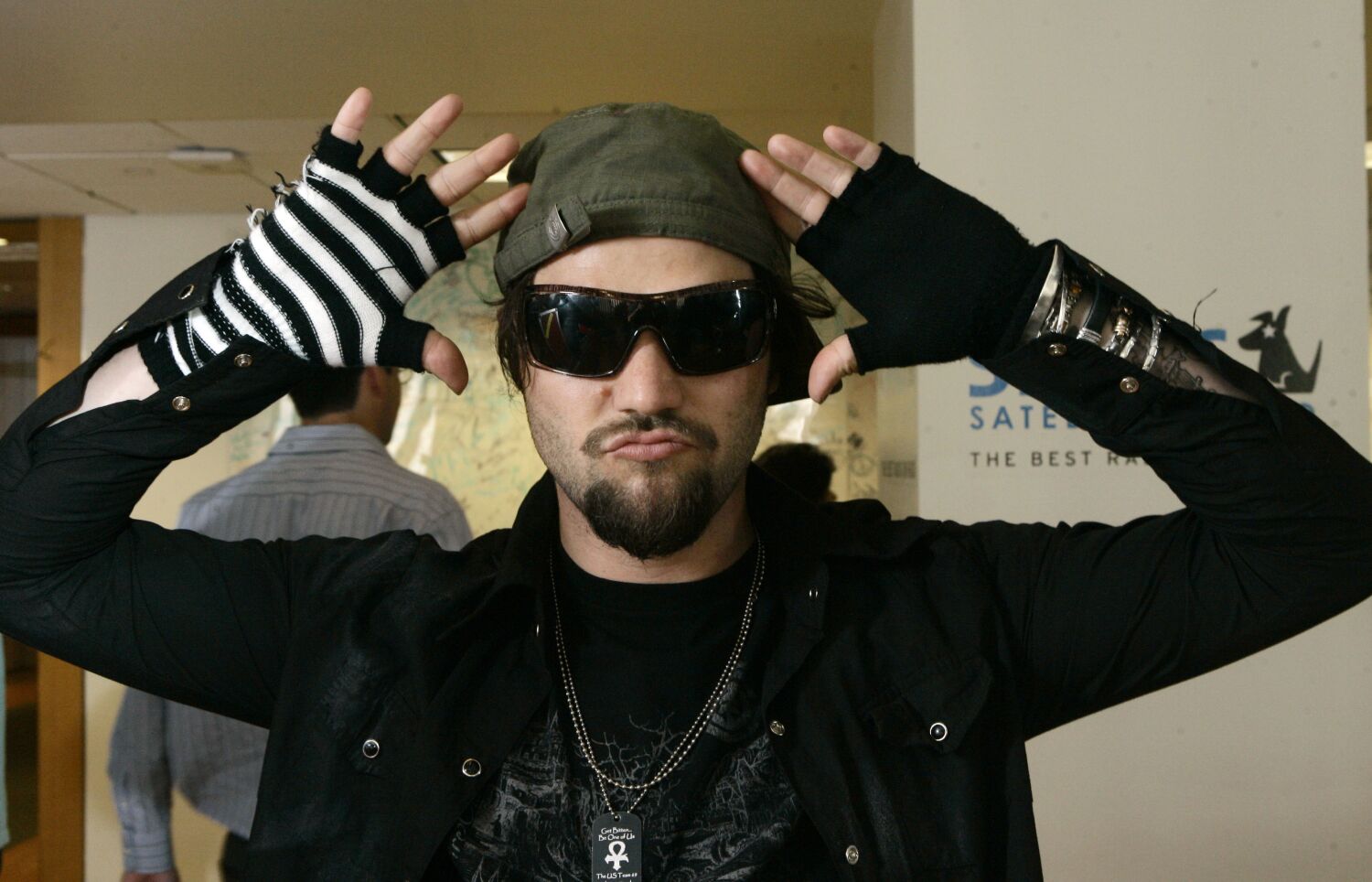 Margera was hospitalized with pneumonia earlier this week and later tested positive for COVID-19, TMZ said in a report. He was put on a ventilator and remained in the intensive care unit at a San Diego hospital.

Margera has previously been open about his health issues and alcohol addiction, which deepened following the death of his “Jackass” co-star Ryan Dunn. Dunn died in a drunk driving accident in 2011.

“But then I just got to a point where drinking got really old,” Margera told People in 2017. “I was just looking at the big picture, like, ‘What am I doing? I’m not doing anything, just sitting in a bar in Westchester and joking with the locals.’ So I stopped.”

In recent years, Margera has been in and out of Florida rehabilitation facilities because of his alcohol addiction. During a recent court-ordered stay, he fled his facility several times. He entered a new rehab program last September, TMZ reported.

Margera was fired from filming the 2022 film Jackass Forever and then filed a lawsuit against Paramount Pictures, MTV Networks, the series’ co-creators, Knoxville, Jeff Tremaine, Spike Jonze and others, alleging he was discriminated against and unjustly fired The studios and producers could steal the film franchise. In court filings responding to his complaint, the plaintiffs alleged he violated his contract, which required him to follow a sobriety and wellness program, according to a City News Service report. They claimed he stopped mandatory breathalyzer tests, ignored the treatment team, skipped drug tests and started using drugs again.

“It’s really heartbreaking,” longtime Jackass co-star Johnny Knoxville told Variety after Margera was fired. “I love bam. We all love Bam. He’s our brother, you know? You just hope he takes it upon himself to get the help he needs because we all care deeply about him.”

From the early 1990s, Margera found success as a professional skateboarder. His skating led to big sponsorships like Volcom and Element Skateboards. He was introduced as a playable character in the popular video game series Tony Hawk.

Margera’s fame grew with MTV’s Jackass series, a reality comedy show in which the cast performed stunts and played pranks on each other. The series led to Bam’s own MTV spinoff, Viva La Bam, as well as several feature films, many of which Margera co-wrote and co-produced.