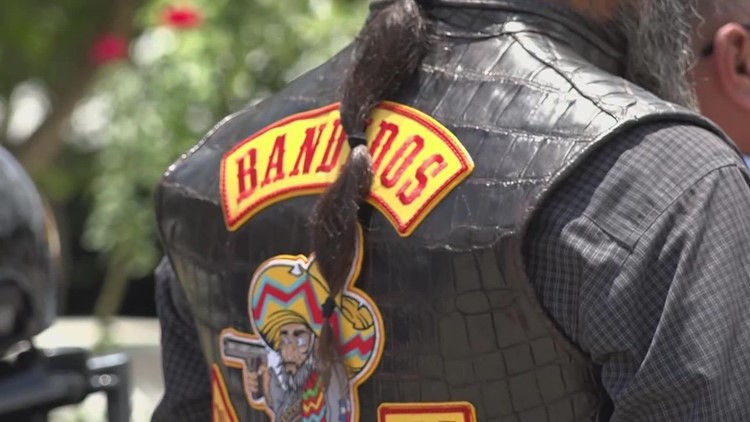 Police said two out of three suspects were in a motorcycle club.

PORT ORCHARD, Wash. — Investigators said two suspects arrested Monday in the 2017 murders of a Kitsap County family were members of the Bandidos Motorcycle Club, but the lead investigator said the killings were unrelated to the club to do.

Other members of the gang were cooperating with investigators and providing information that led to the arrests, Kitsap County Sheriff’s Office said, Det. Sergeant Lissa Gundrum said Tuesday.

“That’s not what the club stands for,” said Gundrum. “You will not stand for a member who kills children and women.”

In January 2017, investigators found the bodies of Christale Careaga, 37, and her two 16-year-old stepsons, Jonathan Higgins and Hunter Schapp, in a burned-out house near Seabeck.

Two days later, police found the body of Careaga’s husband, John Careaga, 43, in a car that had been set on fire in Mason County.

In January 2020, KCSO detectives linked the killings to a notorious motorcycle club and said members of the Bandidos Motorcycle Club were directly involved in the killings.

According to investigators, John Careaga sold cocaine. Some of his clients were Bandido members.

According to investigators, Watson III was the vice president of the Bremerton Bandidos in 2017.

Investigators said information from Bandido members suggested Watson III changed his story when club members asked him if he had been involved in the murders.

Russia closes in on takeover of eastern Ukrainian province

Innocence, Violence and the Mystery of Evil

Hershel ‘Woody’ Williams to lie in honor at US Capitol