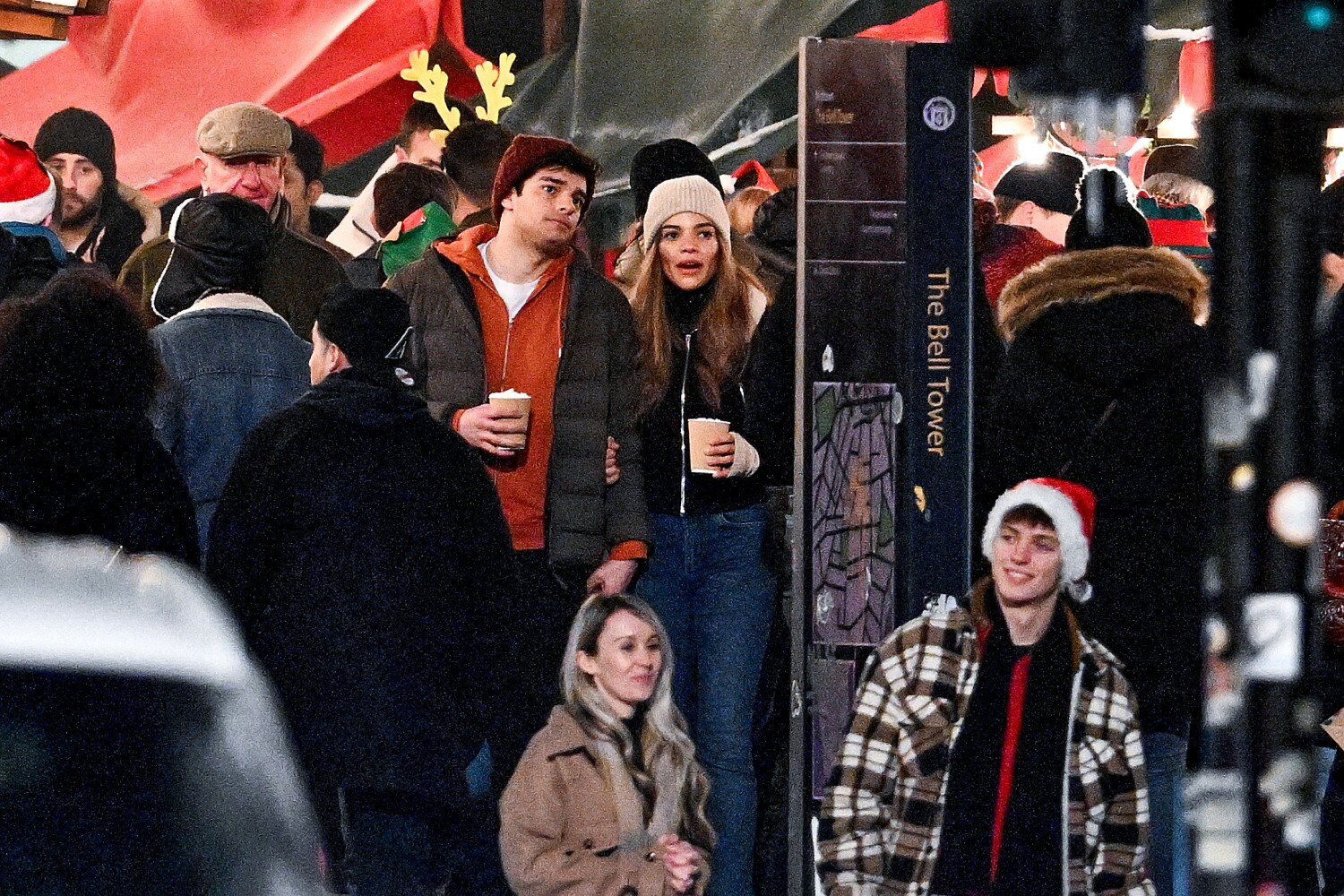 Adil El Arbi and Bilall Fallah, the co-directors of the movie “Batgirl,” don’t seem to be on a break.

Just weeks after Warner Bros. Discovery decided to scrap plans for the Leslie Grace movie, the filmmakers said they didn’t have access to the finished footage. In a video interview with French film website Skript, El Arbi and Fallah said the newly merged media company “took everything”.

“Adil called me, ‘Film everything on your phone,'” Fallah recalled. “I went to the server and everything was gone.”

“We were like, ‘f— s— all the Batman scenes that we filmed were in,'” added El Arbi.

Warner Bros. Discovery officials did not immediately respond to the Times request for comment.

Batgirl, which is estimated to have cost $90 million to make, was in post-production when Warner Bros. decided not to proceed with the film. In the script interview, El Arib said Warner Bros. did not question “the actress or the quality of the film.”

“They told us it was a strategic change, a change in management,” he said.

In early August, two people familiar with the Batgirl debacle said the DC spinoff had underperformed and no longer fitted with the studio’s film strategy.

Batgirl was just the tip of the iceberg when it came to Warner Bros. content restructuring in the wake of its merger with Discovery. Recently, HBO Max pulled the plug on a handful of animated series, including Batman: Caped Crusader. The animated show, from executive producers Bruce Timm, Matt Reeves and JJ Abrams, will be sold on other platforms.

During the interview with Skript, El Arbi and Fallah – who learned of their film’s cancellation during the former’s wedding in Morocco – shared that “Batgirl” is currently without VFX and some scenes are missing, meaning that it will be “shot in its current condition cannot be published”. Still, the filmmakers remain optimistic about their project.

“We make films and we make them for the audience, not for us,” El Arbi said. “We just hope that one day the film will be released.”

How ‘American Gigolo’ Showtime tears up the film’s template

Chrisean and Blueface HAVE MARRIED… Their wedding was filmed as a music video!! (Exclusive Pictures)