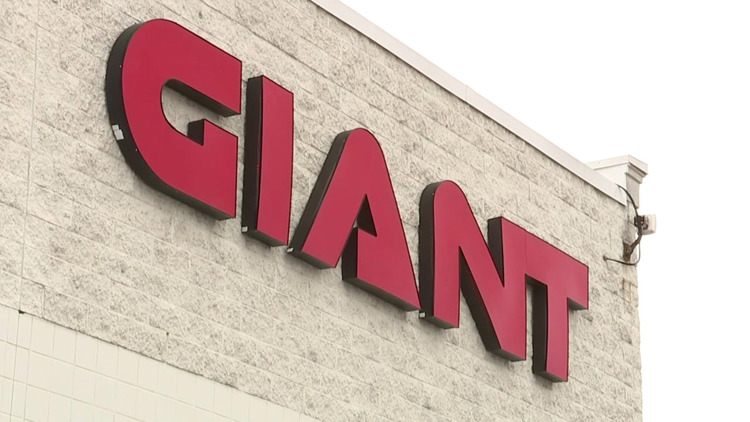 Earlier this year, beehives were stolen from Giant’s Carlisle headquarters. You have now returned.

CARLISLE, Pennsylvania— Editor’s Note: The video above is from April 8th.

The bees are back at GIANT’s Carlisle headquarters.

Earlier this year, 60,000 bees were stolen from the retail giant’s Carlisle headquarters. The three hives were originally brought to the company’s headquarters in 2020 as part of the launch of pollinator-friendly solar panels.

The bees were unveiled at a press conference for the Carlisle GIANT to mark National Pollinator Week. The lack of the previous three beehives was discussed at the event.

“The theft of our bees and hives in January has brought to light the problem facing many beekeepers across the country. Not only have bee populations been in decline for decades, now they are being stolen,” said Nicholas Bertram, President of The Giant Company .

“Bees and other pollinators are critical to growing fruit and vegetables; without them, our produce section and mealtimes around the table would be very different,” continued Bertram.

The GIANT Company, in partnership with the Planet Bee Foundation, also awarded grants totaling $10,000 to five beekeepers in central Pennsylvania. The funds will be used by beekeepers to replace bee colonies, rebuild hives and continue research.

“This grant will allow me to improve beekeeping efforts, which will ultimately allow for better survival rates and provide strong queens to other local Midstate beekeepers,” said John Patterson, a local beekeeper.

Also present at the press conference were members of the Pennsylvania Department of Agriculture. “One in three bites we eat is thanks to pollinators, including bees, and their role in promoting biodiversity and plant health within our larger food system,” said Pa. Secretary of Agriculture Russell Redding.