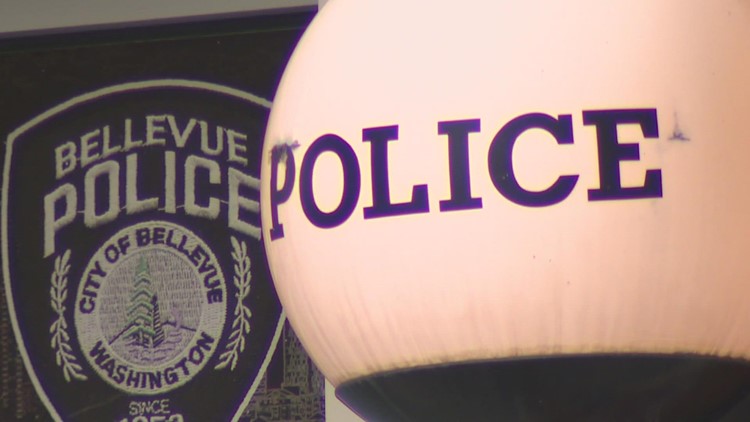 Local businesses speak of burglaries and thefts. The Bellevue Police now wants to reduce crime with a new initiative.

While the exotic animals in his tanks are worth hundreds of dollars, thieves walk past them, preferring cash.

“They’re trying to get the money, they can’t really take the animals, so they come in and try to search the register and find the safe,” Dakan said.

Dakan said he’s seen more crime in the past decade, but 2022 particularly stood out.

“I see a lot more activity in the evenings when I’m here late at night,” Dakan said.

Frying Fish, at a nearby mall, has also seen a spike in crime since it opened eight years ago.

“I think crime is a bad thing, but last year there was more crime than this year,” said Leo Liu, the owner of Frying Fish.

According to the Bellevue Police Department, property crime has increased in 2020 and 2021.

Theft is one of the most common crimes in the region, accounting for 26 percent of incidents.

“We need to see more police here to control this,” Liu said.

Bellevue Police say they are stepping up patrols as part of their crime-fighting initiative because of this increase. Police say they have already made many arrests in recent weeks.

“It’s supposed to help. Every time they see police officers, they will think twice,” Dakan said.

While they haven’t seen a stark contrast, the patrols are a welcome sign for small business owners.

Another big problem police are focusing on is catalytic converter thefts and DUIs. Bellevue Police said larger businesses had come forward and said they had already seen a drop in crime.

O's take Holliday No. 1 overall; Results and analysis for every first-round pick

The Times podcast: Why the U.S. clamps down on rail strikes