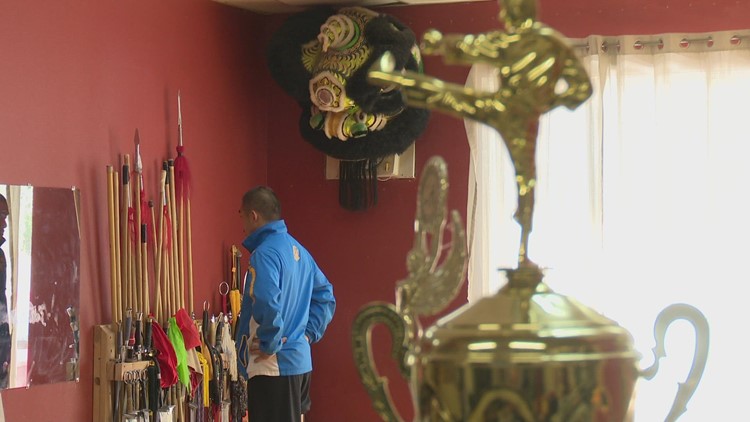 SEATTLE – A popular kung fu studio in south Seattle was about to close. Now the small business owner said he can stay open.

“We’ve tried our best to support the community for the past 14 years, and our community is the one that saved us,” Chon said.

KING 5 spoke to Chon on Sunday. At the time, he thought the end was near.

Chon owes its landlords more than $8,000 in rent that was postponed during the peak of the pandemic. Despite the financial setbacks, he said he’s kept his prices low, at nearly a third of what other studios charge.

“Provide safe, affordable and accessible training for everyone. And a lot of people have advised me to raise my prices or do other things to make operations easier financially, but honestly I would never compromise on my mission here,” Chon said.

“We received a huge explosion of donations on our GoFundMe page. So many people I know — I didn’t actually tell them we were considering closing — have called me, texted me, emailed me, just sent us lots of support, lots of love,” Chon said .

Grateful for the generous supporters, he said the money will go towards his debt and help pay his staff while he continues to serve the community he loves, hopefully for years to come.

“We really couldn’t go on without them. We’ve really had to rely on our community during the pandemic, and they’ve absolutely prevailed for us,” Chon said.

The Campaign Against Our Yeshivas