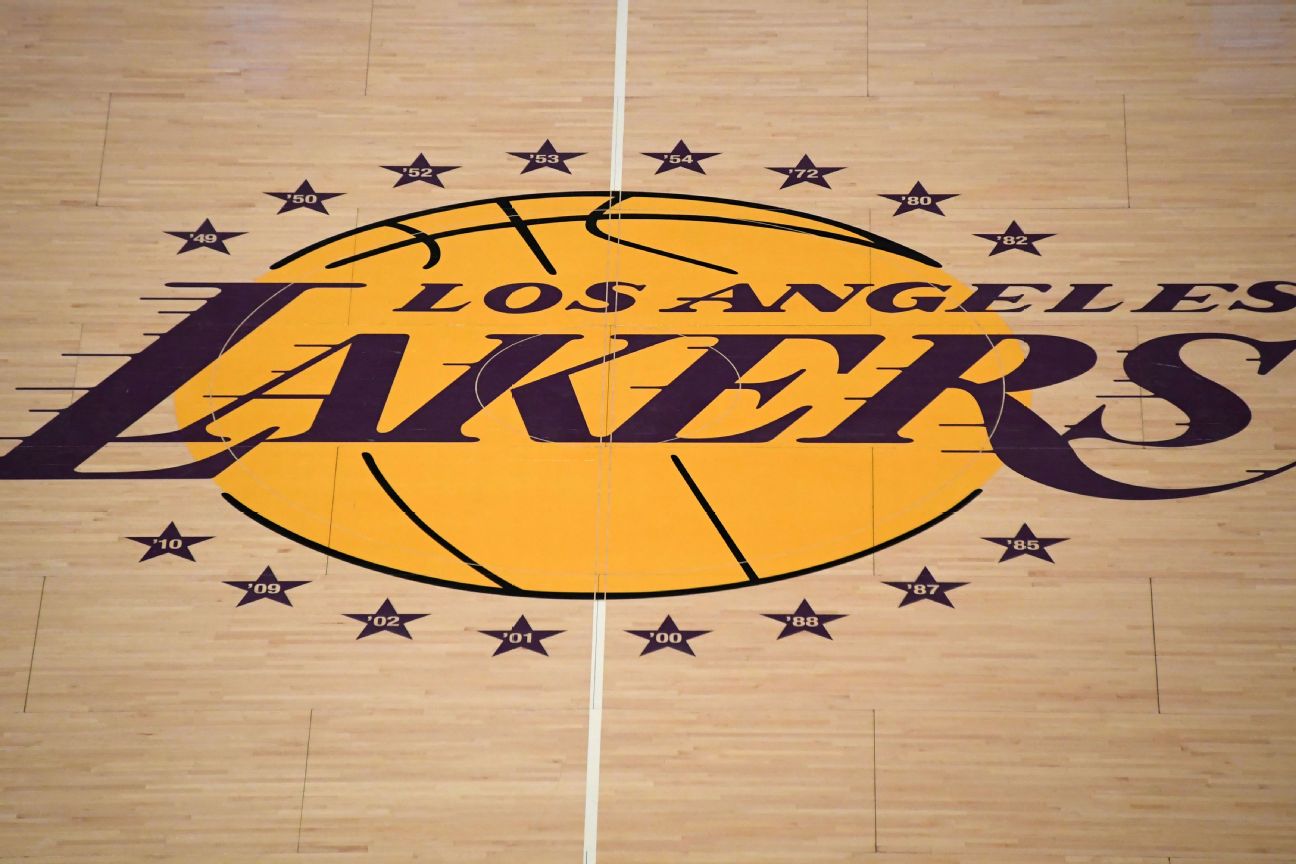 The Phoenix Suns and Miami Heat saw their championship odds improve in sports betting when it was revealed Thursday that Kevin Durant requested a trade from the Brooklyn Nets and was said to be eyeing these two competitors.

However, bettors have gravitated towards a team that hasn’t made any significant moves into a roster that missed the playoffs last season — the Los Angeles Lakers.

Within 24 hours beginning Thursday afternoon, multiple sportsbooks were reporting a surge in betting interest in the Lakers looking to win next season’s championship. The Lakers’ title odds jumped from 22-1 to 10-1 at Caesars Sportsbook, where Los Angeles drew 3.5 times more bets than any other team as of Wednesday afternoon. Included in the rush of Lakers action was a $10,000 bet at odds of 22-1 from a New York bettor, according to Caesars.

“People always think the Lakers are going to end up with everyone,” Eric Fenstermaker, senior trading manager for Caesars Sportsbook, said in a company release on Friday, adding that the book has enough bets of $1,000 and $500 on it took the Lakers to make Los Angeles its biggest draw in the NBA title market.

DraftKings also saw a flurry of bets on the Lakers. As of Thursday afternoon, more bets have been placed on the Lakers than any other team, a DraftKings spokesman told ESPN.

The Nets saw their Caesars Sportsbook odds soar from 15-2 to 35-1 after news of Durant’s trade request broke. Fenstermaker said Brooklyn would likely grow into even bigger totals.

The Nets started last season as the consensus favorites to win the NBA title.