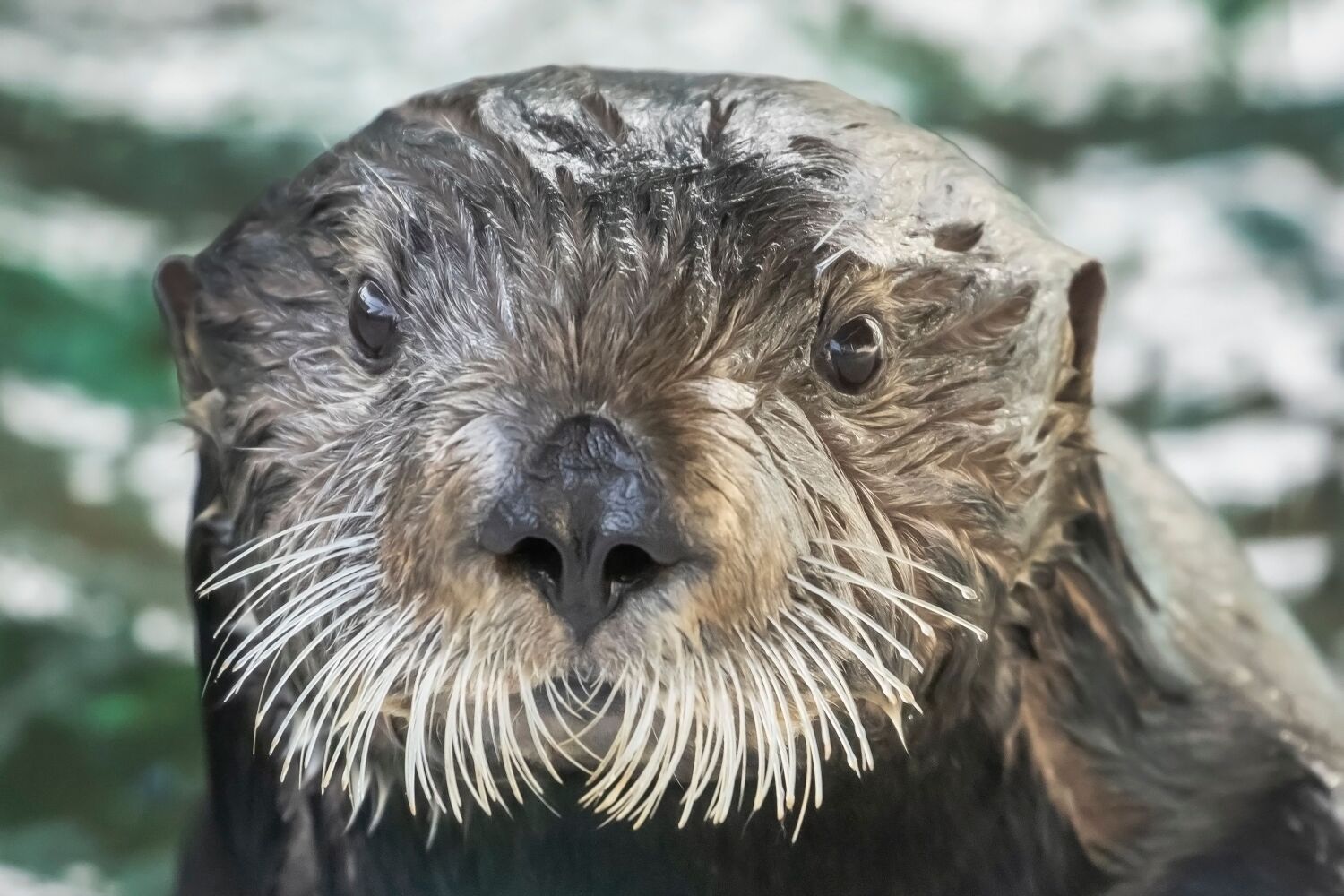 The Aquarium of the Pacific thanks Betty the sea otter for being a friend.

In a statement released on social media on Friday, the aquarium announced the unexpected death of Betty, a 10-year-old southern sea otter named after television icon and star of hit series The Golden Girls, Betty White.

“We are saddened to announce the passing of Betty the southern sea otter. Betty passed away suddenly on Thursday, July 14, 2022, at the age of 10,” the aquarium’s statement said. “Up until her death, Betty had no known health problems or behavioral changes. In the coming days, the aquarium’s veterinary team and external veterinary specialists will conduct an investigation to try to determine the cause of death.”

Betty arrived at the Aquarium of the Pacific in 2012 when she was just 10 weeks old. Animal rights activists rescued the orphaned pup on Del Monte Beach in Northern California on Valentine’s Day. She was far too young to survive on her own.

California’s southern sea otters are a threatened species protected under the federal Endangered Species Act. Many live in the frigid Pacific waters of California’s Central Coast, from San Mateo County to Santa Barbara. Though conservation efforts have helped sea otter populations grow to nearly 3,000, they continue to face threats from habitat loss and marine pollution, according to the aquarium.

Shortly after Betty’s arrival in Long Beach, she met her namesake when White celebrated her 90th birthday at the aquarium. White was a well-known animal rights activist whose love for furry friends was undeniable. She died on December 31 at the age of 99.

The typical lifespan of a southern sea otter is between 15 and 20 years in the wild and can be longer in captive-reared otters. For the past few months, Betty has been one of the adult otters helping new pups like herself 10 years ago settle into the aquarium.

“Betty was known for her fast food, especially squid, and her adorable gossip,” said Brett Long, curator of marine mammals and birds at the Aquarium of the Pacific. “She will be greatly missed.”

Driver in crash that killed Chapman student may be charged

Here are the major cases before the Supreme Court this fall

21-year-old woman attempts to travel the globe by motorcycle