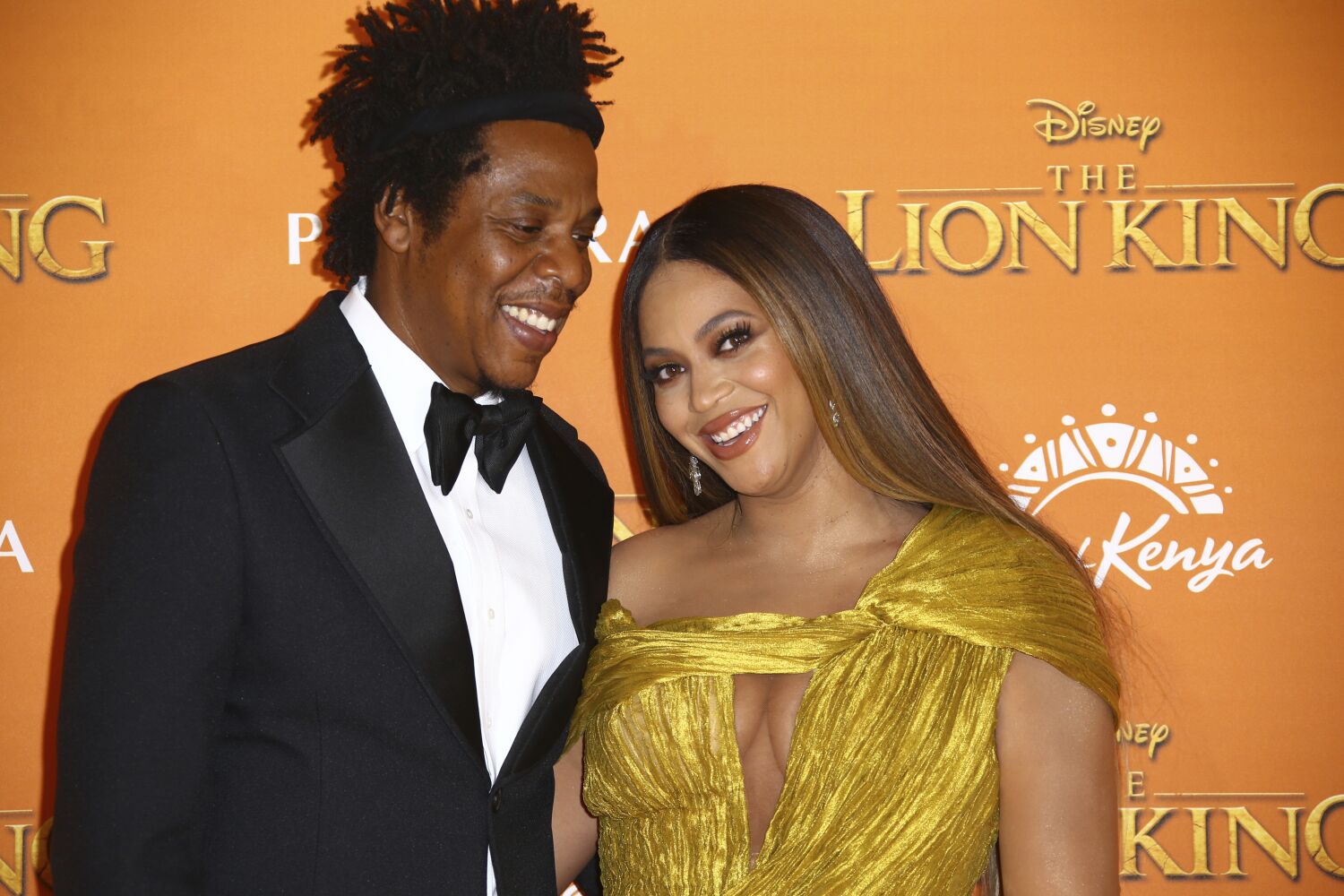 Bow. Spouses Beyoncé and Jay-Z are officially the Queen and King of the Grammy Awards.

On Tuesday, the “Renaissance” artist received nine nominations and the “Empire State of Mind” hitmaker received five for the 65th Grammy Awards — bringing each of her career totals to a record-breaking 88 nominations. Mr. and Mrs. Carter have the most Grammy nominations of all time.

Jay-Z previously held the title of most Grammy nominated artist with 83 nominations. Beyoncé’s record includes her early work as a member of the girl group Destiny’s Child.

Beyoncé also has the most nominations for February’s ceremony, followed by Kendrick Lamar with eight nominations, and Adele and Brandi Carlile with seven nominations each.

In 2021, Beyoncé set a new record for most Grammys ever won by a female artist with 28 awards. If she wins four or more of the nine awards she is nominated for at next year’s awards ceremonies, she will break the all-time record of 31 set by the late conductor Georg Solti.

Beyoncé’s latest Grammys success comes a few months after she released her seventh studio album, Renaissance, to rave reviews from critics and fans alike. At an auction in Los Angeles last month, it was announced that the singer would embark on a Renaissance world tour, dates of which have yet to be announced.

The 65th Grammy Awards will be held on February 5th at the Crypto.com Arena in Los Angeles.

The Future Is Female! Now What?

Mama June From MONEY BOO BOO Confirms Marriage To Justin Stroud . . . Is He SCAMMING HER?