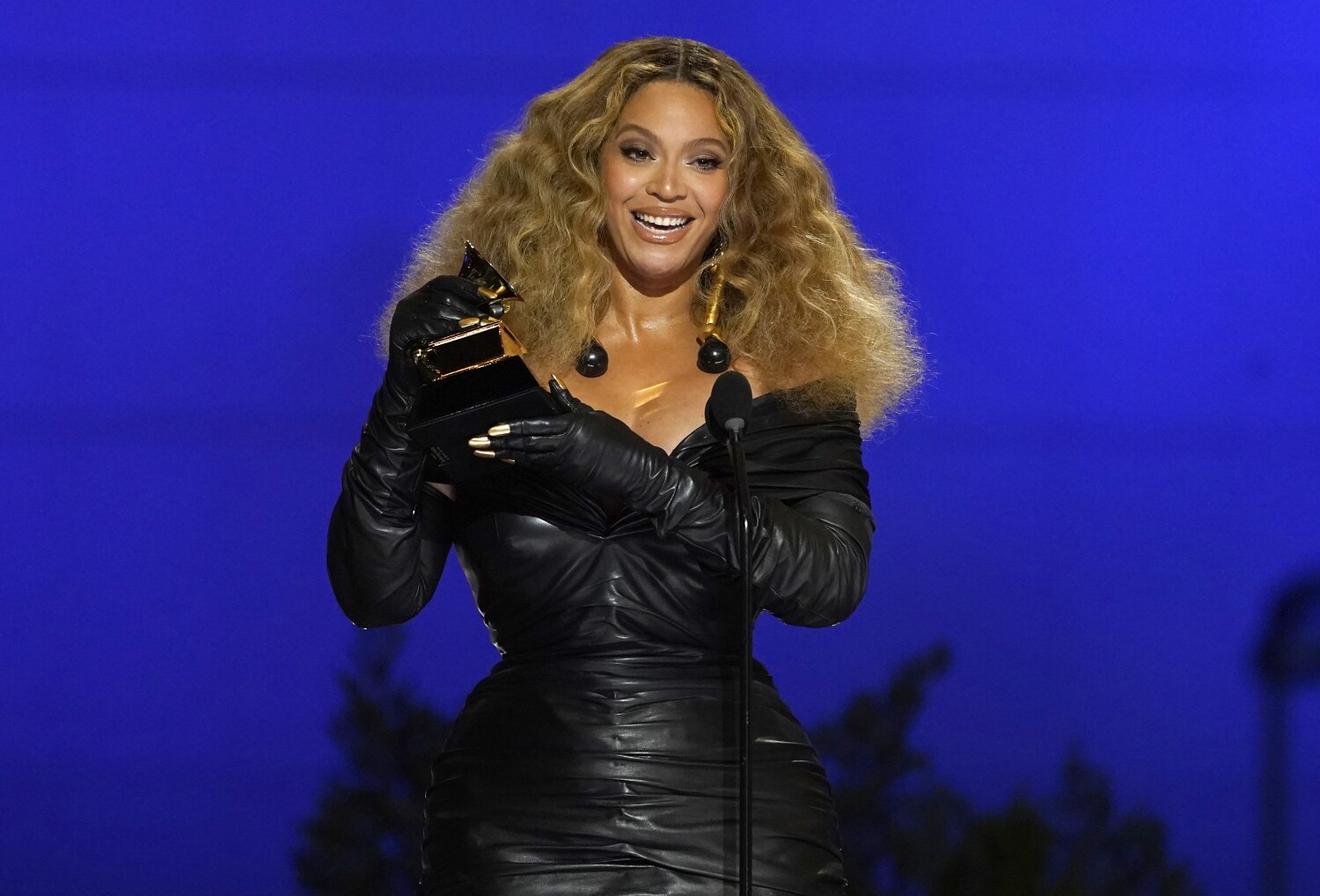 “I’m on that new vibration,” Beyoncé sings on her new single “Break My Soul,” and indeed she is: The first taste of the pop superstar’s much-anticipated “Renaissance” album is a throbbing house ’90s-style jam that arrives just days after Drake released his similarly club-inspired Honestly, Nevermind.

Produced and co-written by The-Dream and Tricky Stewart, who helped create Beyoncé’s hit “Single Ladies” — and wield a prominent sample by New Orleans Bounce veteran Big Freedia, who urges listeners to “free your mind.” ‘ – finds ‘Break My Soul’. Beyoncé, in her snarling voice, describes finding relief from a crushing job (“They work me so damn hard”) and a nerve-wracking pandemic (“You said you were out, but you’re not”) via pounding drums and a soulful piano lick.

“The queens in the front and the doms in the back,” she sings, explicitly connecting this music to her roots in black and queer communities, “Ain’t takin’ no flicks but the whole clique snaped.”

“Break My Soul” is Beyoncé’s first single from a solo studio album since 2016’s “Lemonade.” The singer has said little about “Renaissance,” which is due out July 29, though Variety reported last week that the LP is out Dance Music and Dance Music is country music and features contributions from producers Ryan Tedder and Raphael Saadiq.

Between albums, Beyoncé headlined Coachella; recorded a duo album with her husband Jay-Z; composed and voiced music for Disney’s live-action remake of The Lion King; marks Juneteenth with “Black Parade”; and received an Oscar nomination for her song “Be Alive” from “King Richard”.