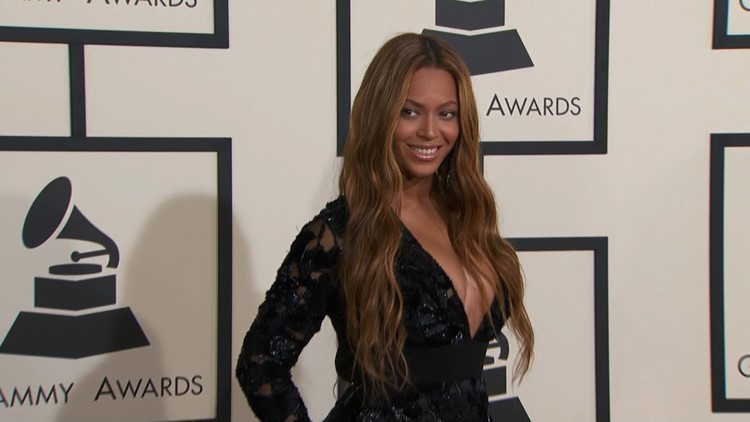 PENNSYLVANIA, USA – In a surprise announcement, Beyoncé will be releasing a new song at midnight tonight.

The song is titled ‘Break My Soul‘will be the first release of her seventh solo studio album, titled’Renaissance. ‘

Two years ago, on June 16, Beyoncé unexpectedly released a surprise single called ‘Black Parade‘to celebrate the holiday. Many fans speculate that a single will also come out this holiday season. However, the female singer announced the new song one day after June 16.

Unlike previous announcements, Beyoncé didn’t release an Instagram update or tweet to announce the new single. Instead, she updated her profile on her social media outlets to reflect the announcement.

Beyoncé’s full albumRenaissance ‘ slated to be released on July 29. It is reported that the album will feature country songs and choreography.

Have a beer with that houseplant

The soul food twist on ‘The Bear’-fueled Italian beef craze

‘And Just Like That’ Season 2: Will There Be a Second Season of ‘AJLT’?