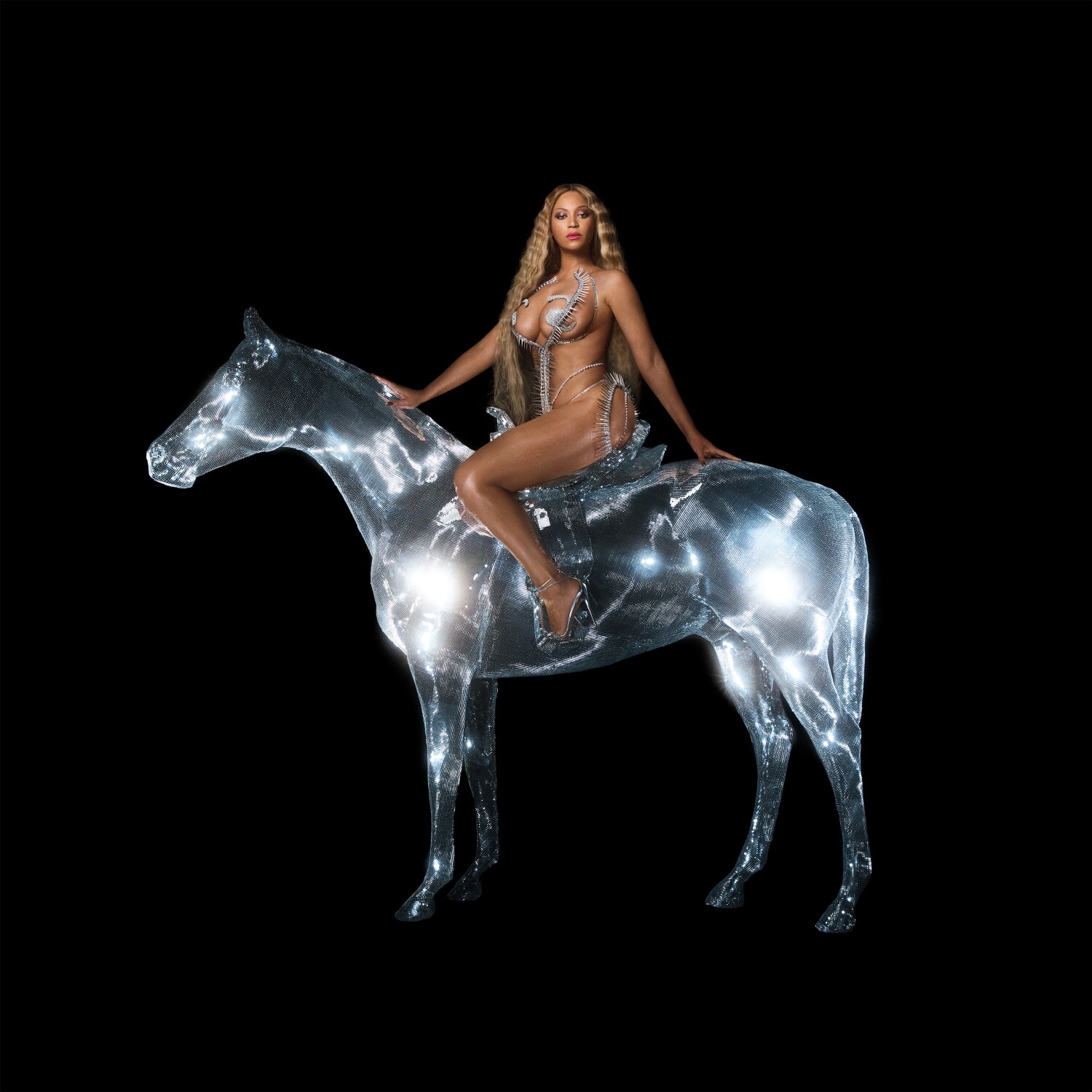 Beyoncé has shared the official cover artwork for Renaissance, her seventh studio album, out July 29.

The artwork features Beyoncé on a shimmering silver horse, her face turned to the camera. She revealed the cover via Instagram and explained the making of the album and what she hoped to achieve.

“Creating this album has given me a place to dream and escape at a scary time for the world,” she wrote Thursday. “It allowed me to feel free and adventurous at a time when otherwise little was happening. My intention was to create a safe place, a place without judgment. A place to be free from perfectionism and overthinking. A place to scream, let go, feel freedom. It was a nice voyage of discovery.

“I hope you find joy in this music,” she continued. “I hope it inspires you to let go of the wobble. Ha! And to feel as unique, strong and sexy as you are.”

USC, UCLA are negotiating to leave the Pac-12 for the Big Ten

Grammys to add songwriter of the year category for 2023