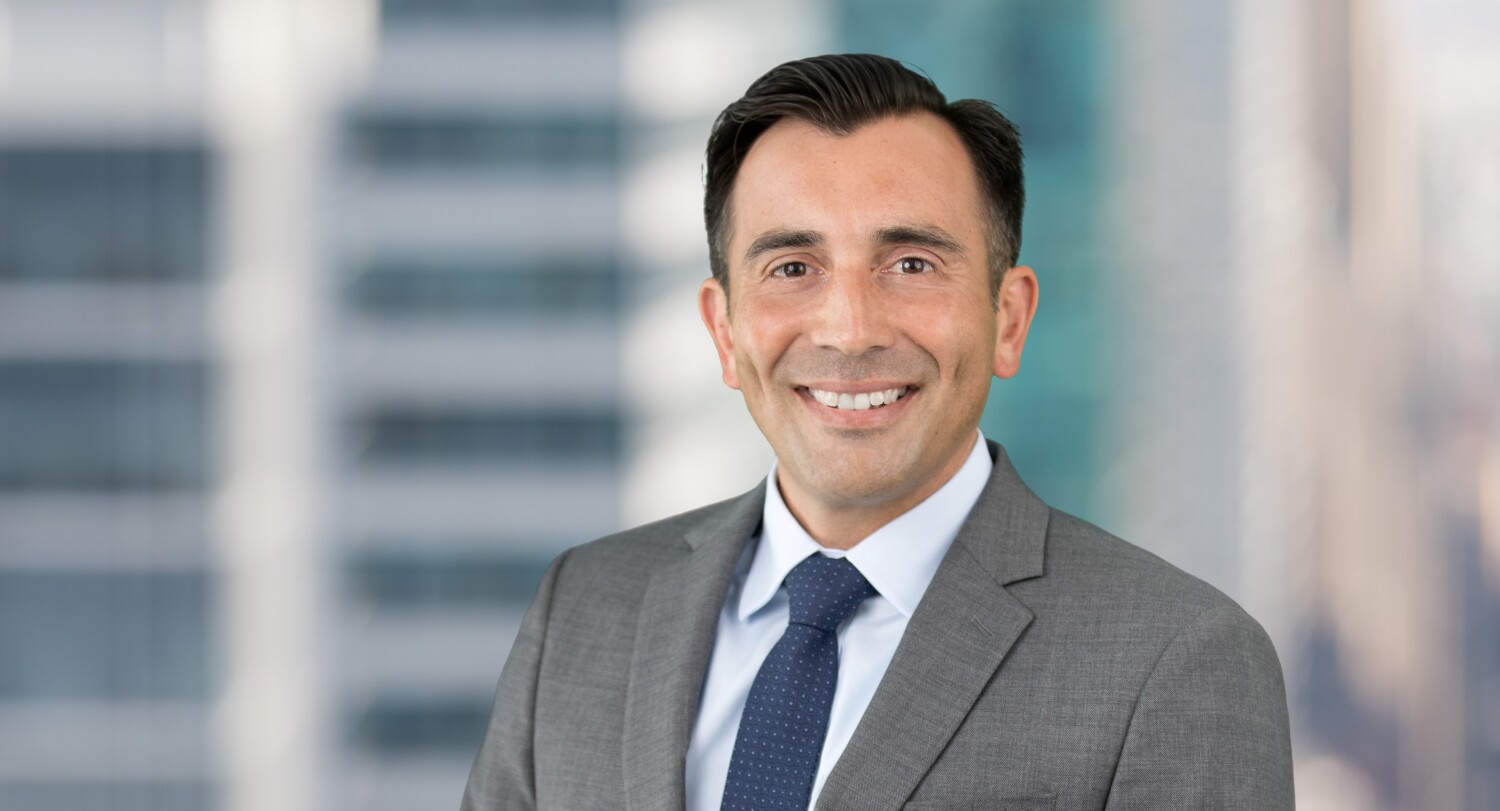 President Biden nominated E. Martin Estrada Monday as the next U.S. Attorney for the Central District of California.

If confirmed by the Senate, Estrada, a former federal prosecutor who is now a partner in a commercial law firm, would lead the country’s most populous U.S. Judicial District, which includes about 20 million people in seven counties.

Estrada, a partner at Munger, Tolles & Olson, previously served at the US Attorney’s Office in LA as Deputy Chief of the Violence and Organized Crime Division.

Estrada, who grew up near Costa Mesa, said he was humbled and honored by the nomination.

“The Central District is where I grew up and I love it very much, and I’m looking forward to the confirmation process,” he said.

In a statement Monday, the White House said Estrada and several other nominees for positions as US attorney and US Marshal were “selected because of their dedication to law enforcement, their professionalism, their experience and credentials, their commitment to the… pursuit of equal justice for all and their commitment to the independence of the Department of Justice.”

As a prosecutor, Estrada had a case against leaders of the Armenian Power’s criminal syndicate and another against a federal court official who was caught leaking documents. In his private practice, he has represented companies and directors in “business disputes, product liability, technology matters and regulatory investigations,” according to his firm.

Estrada represented oil company Plains All American Pipeline in a lawsuit over the 2015 oil spill at Refugio State Beach in Santa Barbara County, in which the company agreed to pay $230 million to settle claims by fishermen and property owners.

He also represented the Bruce family and successfully defeated a court challenge to a decision by state and local officials to return Bruce’s Beach in Manhattan Beach to the black family. The oceanfront property was returned to right a wrong committed almost a century earlier when it was taken from the family through a racial sentencing process.

Estrada has also worked on immigration and education cases, including one in which he successfully argued that the state of New Mexico provided inadequate education for students, including Latino and Native American students.

Estrada, who speaks fluent Spanish and whose family emigrated from Guatemala, graduated from UC Irvine in 1998 and from Stanford Law in 2002, where he served as Editor-in-Chief of the Stanford Law Review. He then worked as a court clerk for US District Judge Robert J. Timlin of the Central District of California and Judge Arthur L. Alarcón of the US 9th Circuit Court of Appeals.

Estrada worked as an associate at Munger Tolles from 2004 to 2007 and as an assistant US attorney at the federal prosecutor’s office from 2007 to 2014 when he returned to Munger Tolles.

Estrada would replace US Atty. Tracy Wilkison, who took over as Acting U.S. Attorney in January 2021 and assumed tenure leadership of the firm in November.

Wilkison, a former first assistant US attorney at the office, stepped into the role of actress after her predecessor, Nicola T. Hanna, resigned after three years as US attorney. Hanna submitted his resignation to then-President Trump.

US attorneys are political officials who are expected to apply the law and pursue justice without partisan favor but also carry out initiatives designated by the Justice Department.

After an election, presidents often attempt to use their own appointments as US attorneys, typically with input from US senators and other elected leaders from the region.

On Monday, Sen. Alex Padilla hailed Estrada’s nomination, calling him “an outstanding attorney with a long track record in public and community service.”

“As the son of immigrants from Guatemala, he brings a strong commitment to equal justice and community service,” Padilla said. “I know the Central District will benefit from his leadership.”

The White House said Biden has now proposed 53 nominees for US attorneys, whose confirmation will be important to see through Biden’s agenda to “manage the rise in gun crime that has occurred since 2020.”

Federal authorities in LA, among others, have partnered with local police to trace the flow of firearms into California from other states.

With unprecedented spending, Caruso is everywhere. Can the billionaire become overexposed?

Hillsborough Co. student earns diploma less than a year after losing ability to walk and talk