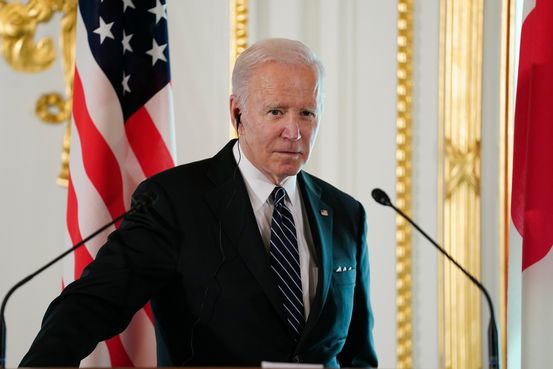 Mr. Biden’s comments were met with anger from Beijing and praise from Taipei. They are also part of a pattern: Last August and October, the president responded to questions about Taiwan by proposing a break with US policy towards the self-governing democratic island, only for the aides to jump in saying nothing has changed.

What did Cain Velasquez do and why he did it?