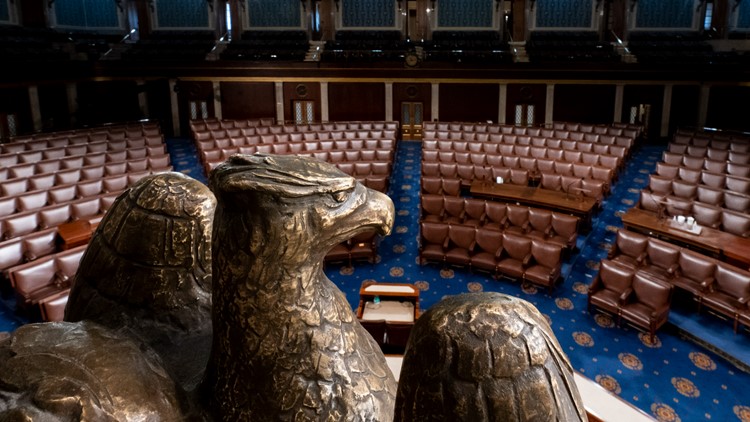 WASHINGTON — President Joe Biden will deliver his second State of the Union address on February 7, the White House said, after House Speaker Kevin McCarthy invited him to speak at a joint session of Congress. on that day.

It will be Biden’s first speech to a divided Congress after Republicans took control of the House this month. It will come as his administration searches for areas of common interest with the newly empowered GOP while also working to avoid a potentially debilitating default if the two are unable to jointly raise the debt limit in the months ahead. next.

“The new year brings with it a new Congress, and with it the responsibility towards a strong economy, a secure nation, a future built on freedom and accountable government, ‘ McCarthy wrote in his article. invitation to Biden on Friday. “The American people sent us to Washington to set a new direction for the country, to find common ground and debate their priorities.”