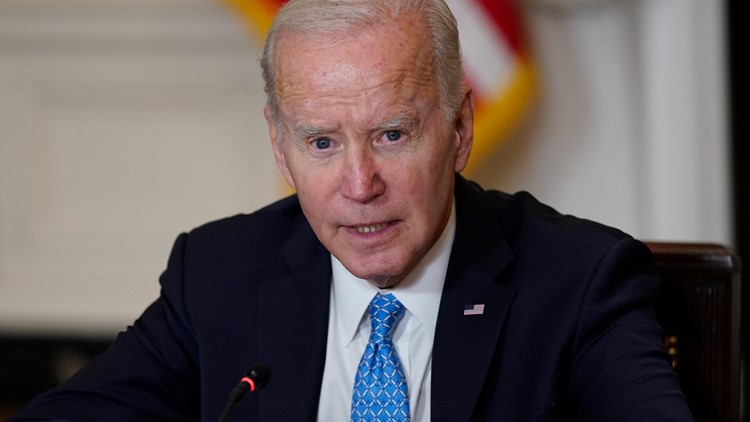 The plan includes more benefits, a focus on healthy living and exercise, and expanding Medicaid/Medicare to include obesity counseling.

WASHINGTON – The Biden administration is unveiling its plan to meet the ambitious goal of ending hunger in the United States by 2030, including expanding monthly benefits that help low-income Americans buy groceries.

The government is also trying to increase healthy eating and physical activity to help fewer people suffer from diabetes, obesity, high blood pressure and other diet-related diseases in a plan released on Tuesday. It said it would work to expand Medicaid and Medicare access to obesity counseling and nutrition.

Biden is hosting a conference on hunger, nutrition and health this week, the first from the White House since 1969. That conference, under President Richard Nixon, was a pivotal moment that shaped the US food policy agenda for 50 years. It led to a greatly expanded food stamp program and the Women, Infants and Children program, which serves half of the babies born in the United States by providing women with parenting advice, breastfeeding support and nutritional support.

Over the years, cutbacks in federal programs coupled with welfare stigma and major changes in the way food and farming systems are operated have meant that access to food has declined.

Biden, a Democrat, is hoping this week’s conference will be similarly transformative. But Republican Nixon’s goal was also to “end hunger in America forever”.

And yet, as of 2021, 10% of US households were food insecure, meaning they were unsure if they could get enough food to feed themselves or their families because they lacked money or resources to buy groceries, the researchers said Food and Drug Administration.

To succeed, Biden needs private sector approval and an increasingly partisan Congress. Some of the goals are reminiscent of former First Lady Michelle Obama’s Let’s Move initiative to fight childhood obesity and promote healthy eating. The conference will also highlight the need for access to better, healthier diets and exercise.

Under the White House plan, eligibility for the Supplemental Nutrition Assistance Program would be expanded, children would have better access to free meals, and summer benefits would be expanded to more schoolchildren. Such changes require the approval of Congress.

Other tenets of the strategy include developing new food packaging to truth-check the “healthy” claims for some products, expanding SNAP incentives to choose fruit and vegetables, providing more programs to encourage people to get outside walking and moving, and increasing funding for research.

Column: The U.S. Constitution is flawed. But a constitutional convention to fix it is downright scary