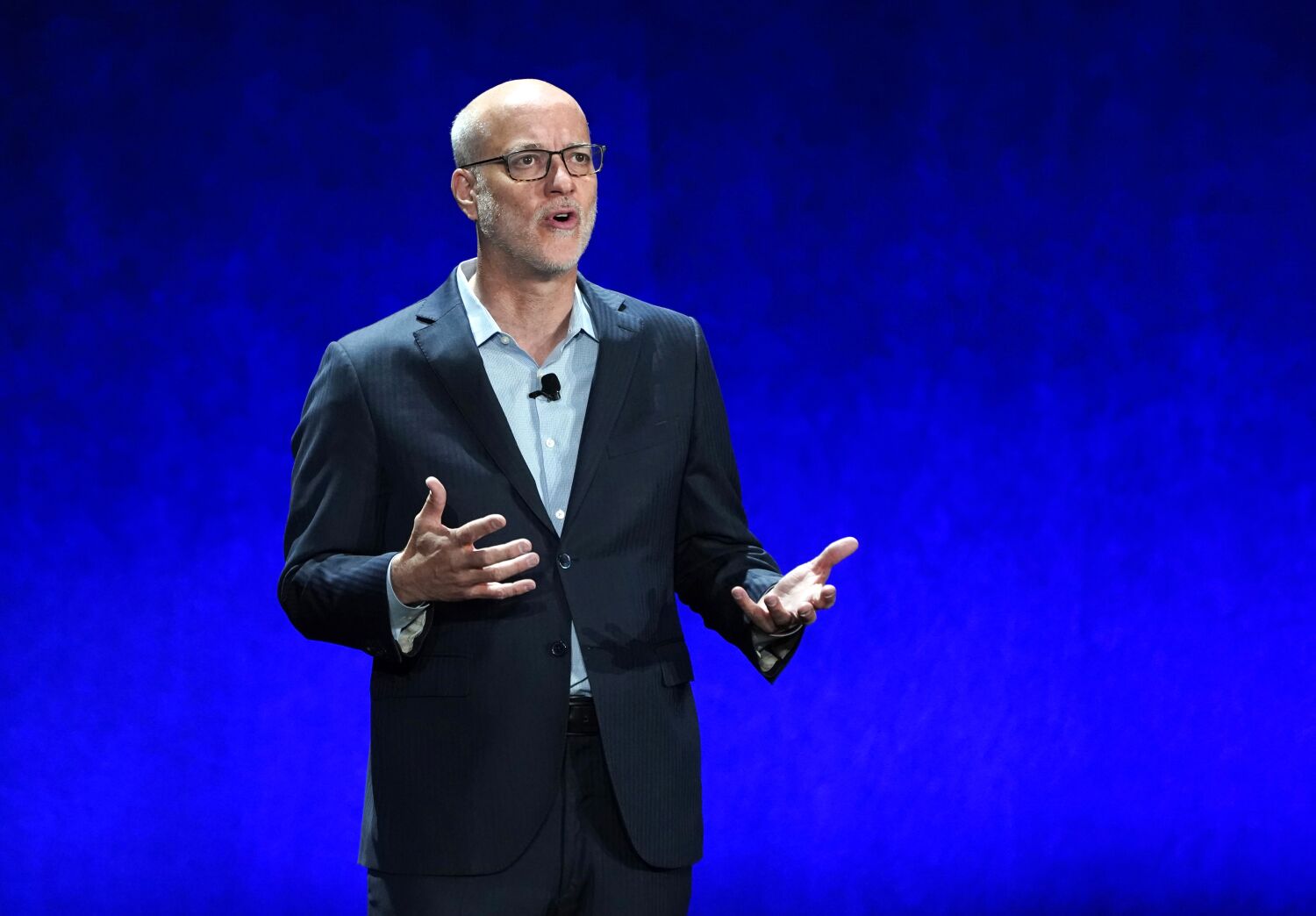 The entertainment industry’s leading advocate and lobbyist for moviegoers and operators, who for years has served as the face for theatrical performances in Hollywood and Washington, is stepping off the stage.

John Fithian, President and CEO of the National Assn. of Theater Owners, the trade organization representing national cinema chains and local mom-and-pops, is retiring May 1, the group announced Monday.

The association, known informally and sometimes confusingly to outsiders as NATO, said it had begun searching for a successor.

For more than two decades, Fithian has been a relentless champion of often beleaguered theater owners at a time of dramatic change in the film business.

During his tenure, he helped the industry transition from film to digital cinema and defended the so-called theatrical window – the week-long period between a film’s release on the big screen and its debut on home video.

Fithian’s resignation comes as theaters are still trying to recover from the most dangerous period in cinema history, the COVID-19 pandemic that closed theaters for months, turning Hollywood upside down and making cinema-going survival as widespread Practice for consumers as prestige TV and streaming increasingly dominated the cultural conversation.

Movie studios put movies directly onto streaming services, reducing the cinema window to zero from an average of about 90 days. Now studios are waiting around 30 to 45 days before making their big films available for home viewing.

During the pandemic, Nato and Fithian fought in Washington over government relief for small theater operators. Even so, some smaller players have not survived, including Pacific Theaters and Arclight Cinemas, and the big chains continue to struggle with the slow recovery in box office sales. Regal’s owner, Cineworld Group, recently filed for Chapter 11 bankruptcy protection in the United States.

Fithian has been a regular at CinemaCon, the annual NATO gathering of theater owners and film studios in Las Vegas. At press conferences, Fithian could get feisty with reporters wanting to ask questions about the day’s issues — whether it was MoviePass, Sean Parker’s startup Screening Room, or the rise of Netflix — while trying to explore the resilience of the cinema experience and the latest box-office hits.

His retirement will culminate in 30 years with the association, for which he first worked as an external consultant in 1992. In 2000 he became president of the group.

“It’s almost impossible to sum up a career spanning three decades in a few sentences,” Fithian said in a statement. “I leave that to others. But my ultimate goal has always been to leave this organization and this industry stronger and more effective than I found it – and more importantly, to ensure that it remains strong and effective after I have left.”