After Sasha Banks and Naomi left RAW last week, WWE informed fans that there would be a tournament to crown the new champions. The announcement led to speculation about which tandems would be competing for the gold. Bryan Alvarez of Wrestling Watchers Live also mentioned that the company could use some stars from NXT 2.0 for the upcoming competition.

We’re talking about this week’s episode of Sportskeeda Wrestling top story Podcast, Bill Apter mentioned that he wanted a whole new team to win the women’s tag team championship. He suggested that WWE should consider bringing Becky and Bliss together and pushing them to win the tournament.

Here’s what Apter had to say:

“I want to put together a new team that comes from nothing. Do you know what I suggested? Alexa Bliss and Becky Lynch. put them together Out of nowhere.” (From 8:39 – 8:51)

You can watch the full video here: 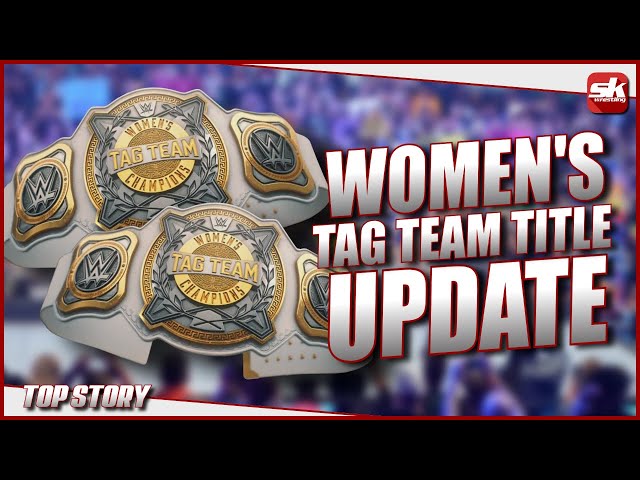 This week at RAW, Big Time Becks took on Asuka in a singles match for a chance to get added to the RAW Women’s Championship match at Hell in a Cell.

As the action shifted outside the ring, The Empress of Tomorrow accidentally kicked Bianca Belair ringside. Lynch took advantage of the confusion to pin her opponent and join Belair and Asuka in a triple threat match for the RAW Women’s Championship at the upcoming Premium Live Event.

It will be interesting to see if Apter’s prediction comes true and an unlikely duo win the Women’s Tag Team Championship.

If you use the quote from this article, please add an H/T to Sportskeeda Wrestling and embed the YouTube video.

How to cut power to control panels