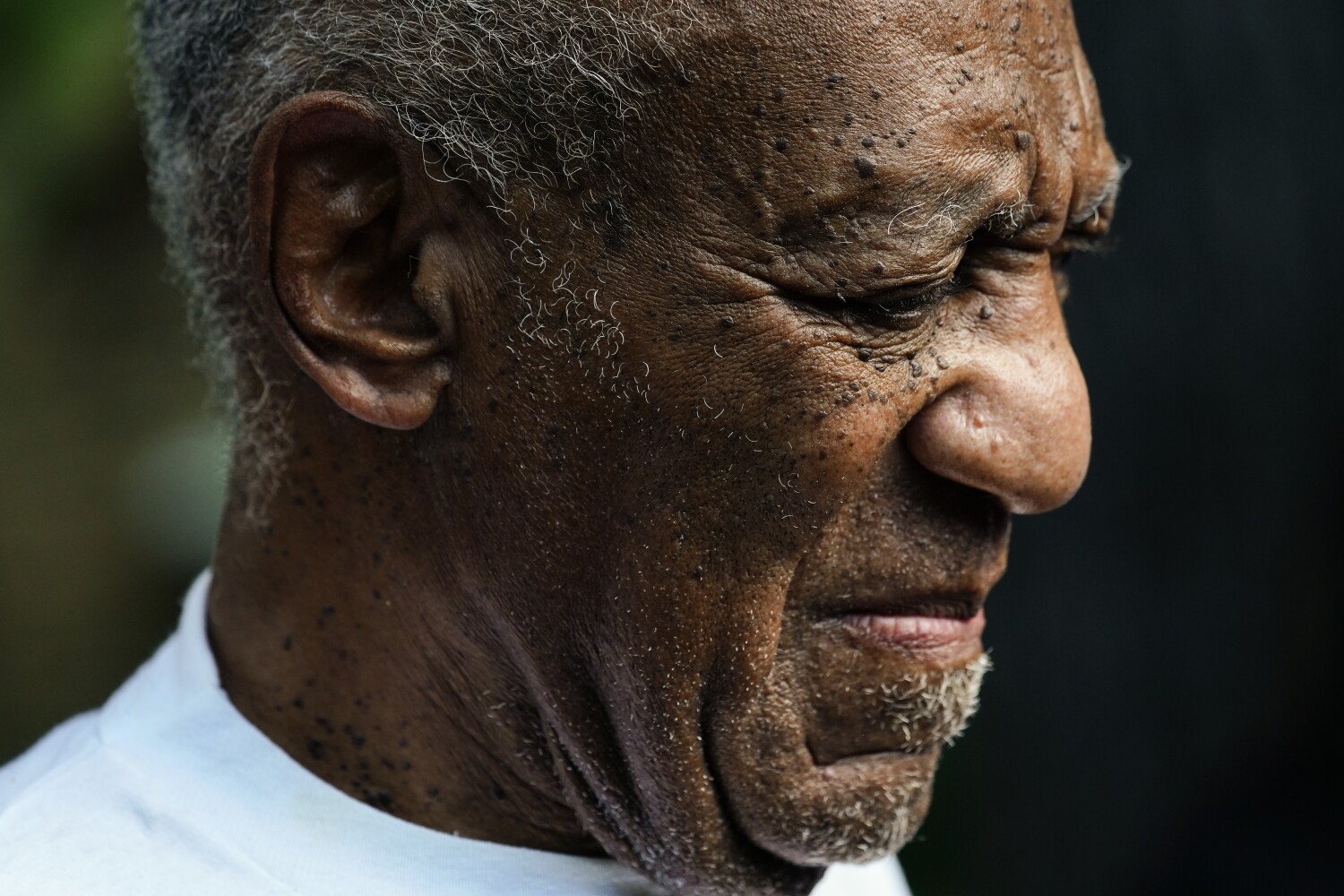 Exactly one year to the day after he was released on an overturned sexual assault conviction and less than a month after losing a civil lawsuit over another sexual assault charge, Bill Cosby spoke for the first time about his time in prison.

In a video on the iHeartRadio app, Cosby spoke to host Frankie Darcell of WDAS 105.3 FM. The video was also posted to Cosby’s Instagram.

Cosby, who spoke non-stop for almost 15 minutes, recalled the moments leading up to his release.

“I took a nap in my cell, which I called my penthouse suite,” he said. “Do 10 years. I heard the cell door open – they can be very loud… Suddenly all I hear is this screaming: “Mr. Cosby, Mr. Cosby, you must wake up now.”

In 2018, Cosby was sentenced to 10 years in prison after being convicted of drug abuse and sexually assaulting Andrea Constand in 2004. However, the Pennsylvania Supreme Court overturned his conviction in 2021, citing a “non-prosecution” agreement Cosby had with a previous district attorney.

Cosby said his release from prison surprised him.

“I don’t hear voices saying, ‘Goodbye, Mr. Cosby,’ nothing like that,” he said as he walked down the hall after exiting his cell. “It was just quiet, and then all of a sudden I hear — not the kind of applause you get at the beginning or middle of a show, that’s together. Gossip, gossip, gossip, gossip, gossip. And then it was all about the horseshoe.”

Cosby didn’t give much more detail about his time at the State Correctional Institution – Phoenix. But he spoke about the prisoners’ entertainment, including a speech he gave about the importance of having heroes.

“I said, ‘You have to make yourself heroes and choose the right people to be your heroes,'” he continued. “And I remember – it will stay with me as long as dementia doesn’t erase it – that boy’s voice [saying]’I want to be your hero, Mr. Cosby.’”

Earlier this month, Cosby found himself at the end of another unrelated sexual assault case. On June 21, Cosby was found guilty of sexually abusing Judy Huth at the Playboy Mansion in 1975 when he was just 16 years old.

The comedian has been ordered to pay Huth $500,000, though his team has said it will appeal the decision.

How California will fight the Supreme Court's EPA ruling

What is ‘clowning’? An old art form gets a new paint job in the L.A. comedy scene